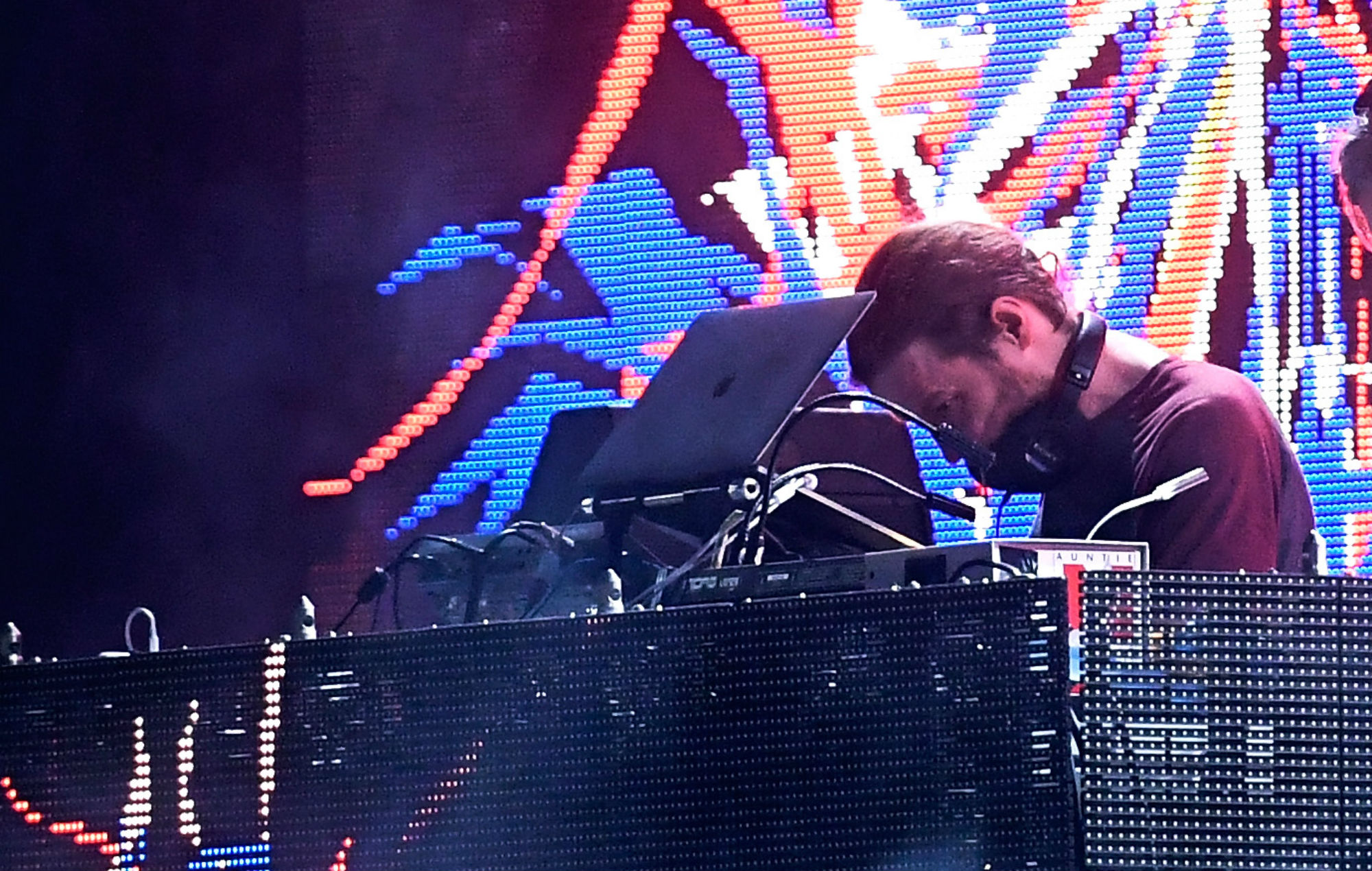 Aphex Twin has hinted at his latest project by launching a new series of posters and billboards in cities across the world.

A red version of Richard D. James’ Aphex Twin logo has been spotted in new artwork that has gone up in the past week in cities such as Los Angeles, Berlin, London and Bristol.

The project appears to be a collaboration with the electronic music equipment manufacturer Novation, who shared a series of images on Instagram yesterday (October 7) of the artwork on display in the aforementioned cities.

Novation say that more information is “incoming” on October 20, and included the hashtag #WeAreNovation — suggesting that their latest collaboration with Aphex Twin, possibly on a new piece of software or hardware, is imminent.

A familiar logo has appeared alongside a mysterious circuit board in our front window today. More news to be revealed via @WeAreNovation on October 20th

James has regularly heralded new releases by Aphex Twin by sharing artwork. Before his last studio album ‘Syro’ came out in 2014, the Aphex Twin logo was blown up on the side of a blimp that flew over east London.

Back in April, an Aphex Twin live show in Manchester from 2019 was live-streamed for fans to enjoy during the coronavirus-enforced lockdown.

Six new Aphex Twin tracks were also uploaded online in April, with the user18081971 Soundcloud account — widely believed to be owned by James — behind the songs.