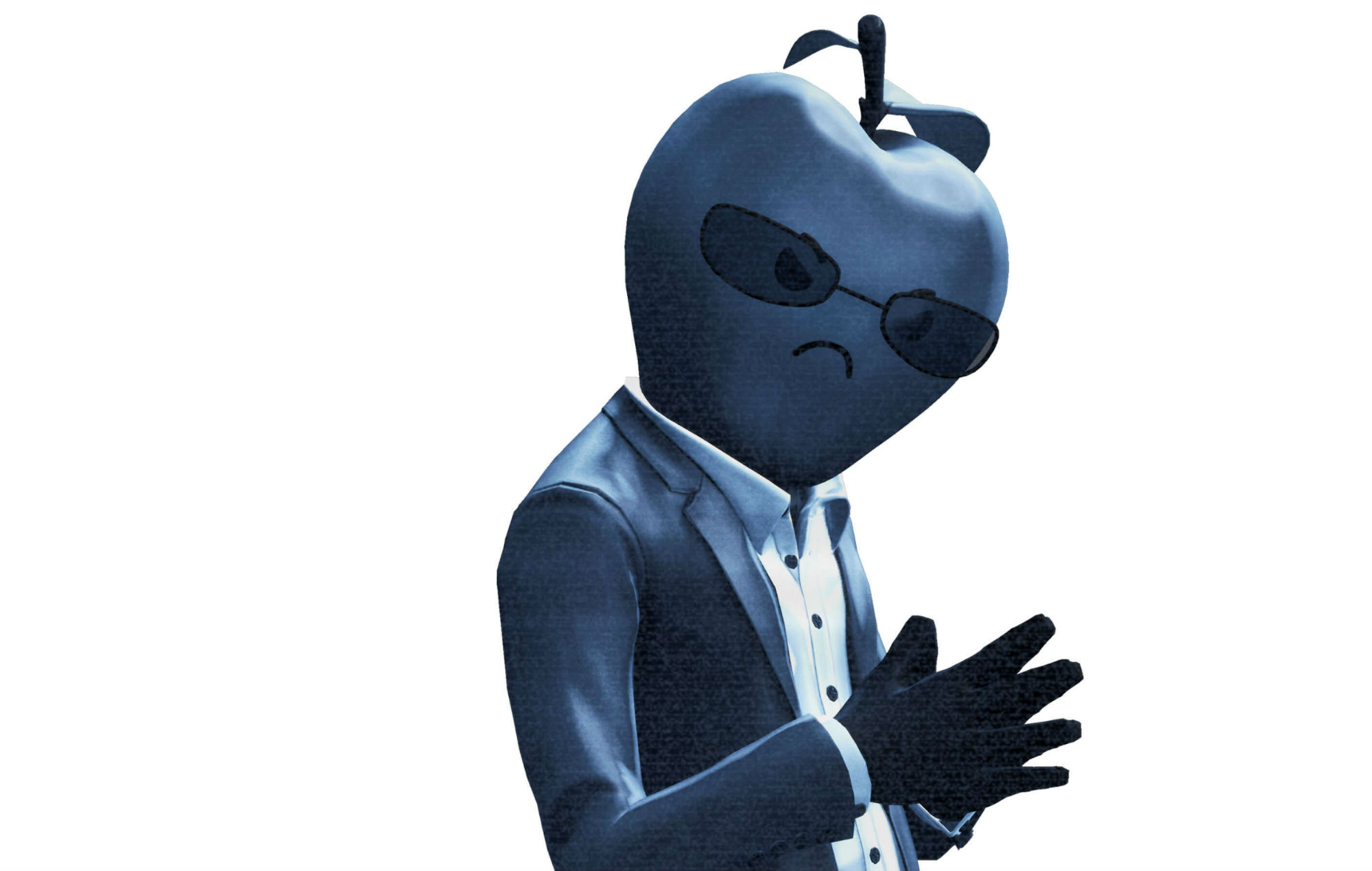 Apple has terminated Epic Games’ account on the App Store, the tech giant announced in a statement on Friday (August 28).

This means that the rest of Epic Games’ mobile titles, such Battle Breakers and the Infinity Blade series, are no longer available on the App Store, joining the previously removed Fortnite. Moreover, players can now no longer re-download Epic Games titles, receive updates for them or make in-app purchases in those games using Apple’s proprietary system.

“We are disappointed that we have had to terminate the Epic Games account on the App Store,” Apple said in a statement, “The court recommended that Epic comply with the App Store guidelines while their case moves forward, guidelines they’ve followed for the past decade until they created this situation. Epic has refused.”

“Instead they repeatedly submit Fortnite updates designed to violate the guidelines of the App Store. This is not fair to all other developers on the App Store and is putting customers in the middle of their fight. We hope that we can work together again in the future, but unfortunately that is not possible today.”

Epic Games CEO Tim Sweeney has since responded to Apple’s claims. He took issue with the wording of the tech giant’s statement, revealing that Epic had submitted an update for Chapter 2, Season 4 of Fortnite for iOS. He’d also released one of Epic’s correspondence with Apple.

“Apple’s statement isn’t forthright. They chose to terminate Epic’s account; they didn’t *have* to,” Sweeney wrote on Twitter. “Apple suggests we spammed the App Store review process. That’s not so. Epic submitted three Fortnite builds: two bug-fix updates, and the Season 4 update with this note.”

Apple's statement isn't forthright. They chose to terminate Epic's account; they didn't *have* to.

The account’s termination came just days after a judge ruled that Apple could not remove Epic Games from its Developer Program. It’s currently unknown if Apple’s latest move violates the ruling, although the tech giant notes that it has not terminated another developer account Epic Games has with regards to Unreal Engine, according to The Verge.