Arab Strap share ‘The Turning Of Our Bones’, their first new song in 15 years

Home Arab Strap share ‘The Turning Of Our Bones’, their first new song in 15 years
news 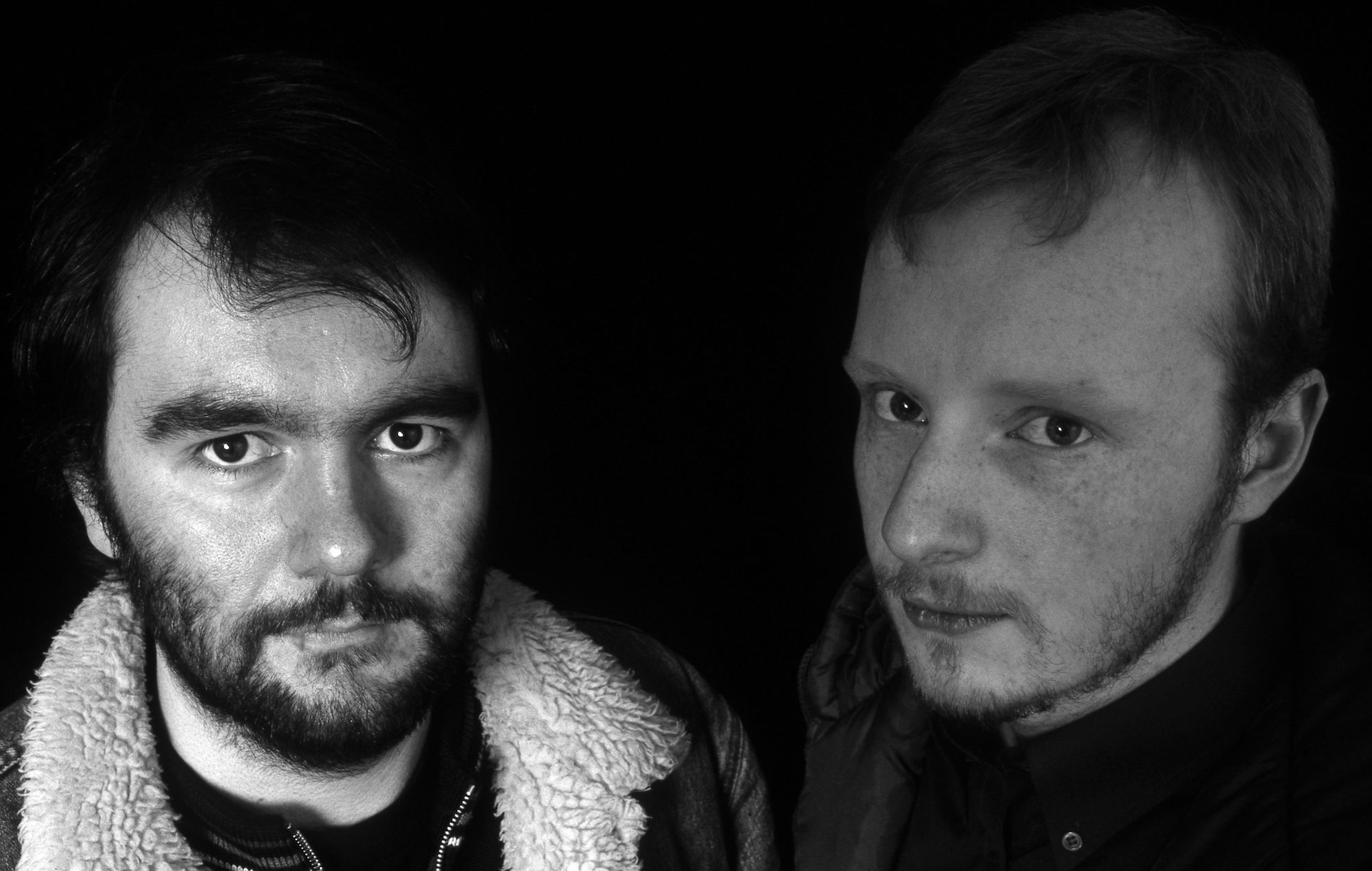 Arab Strap have shared their first new music in 15 years – listen to ‘The Turning Of Our Bones’ below.

The Scottish duo, Aidan Moffat and Malcolm Middleton, teased their comeback last week, saying they were “back from the grave and ready to rave”.

“‘The Turning of Our Bones’ is an incantation, a voodoo spell to raise the dead,” Moffat said of the new song in a statement.

“Inspired by the Famadihana ritual of the Malagasy people of Madagascar, in which they dance with the corpses of loved ones; it’s all about resurrection and shagging.”

Listen to ‘The Turning Of Our Bones’ below.

Arab Strap last performed as part of the Iceland Airwaves festival in Reykjavík in November 2017, with Moffat telling a fan after the show that the performance was likely to have been their last ever gig.

The reunion tour followed the band’s initial breakup, which came after the release of their 2005 album ‘The Last Romance’. After the split in 2006, the band then reformed in 2011 for a one-off gig, and then got back together properly in 2016 for a run of festival dates and a remix of their single ‘The First Big Weekend’, titled ‘The First Big Weekend Of 2016’.

‘The Turning Of Our Bones’ is set to feature on an upcoming vinyl single, which will arrive on October 23. It will arrive alongside a new b-side called ‘The Jumper’.

In an interview back in 2013, Middleton said he “didn’t think [Arab Strap] will ever record [new music] again,” because “we could only write songs of that ilk at a certain age”.