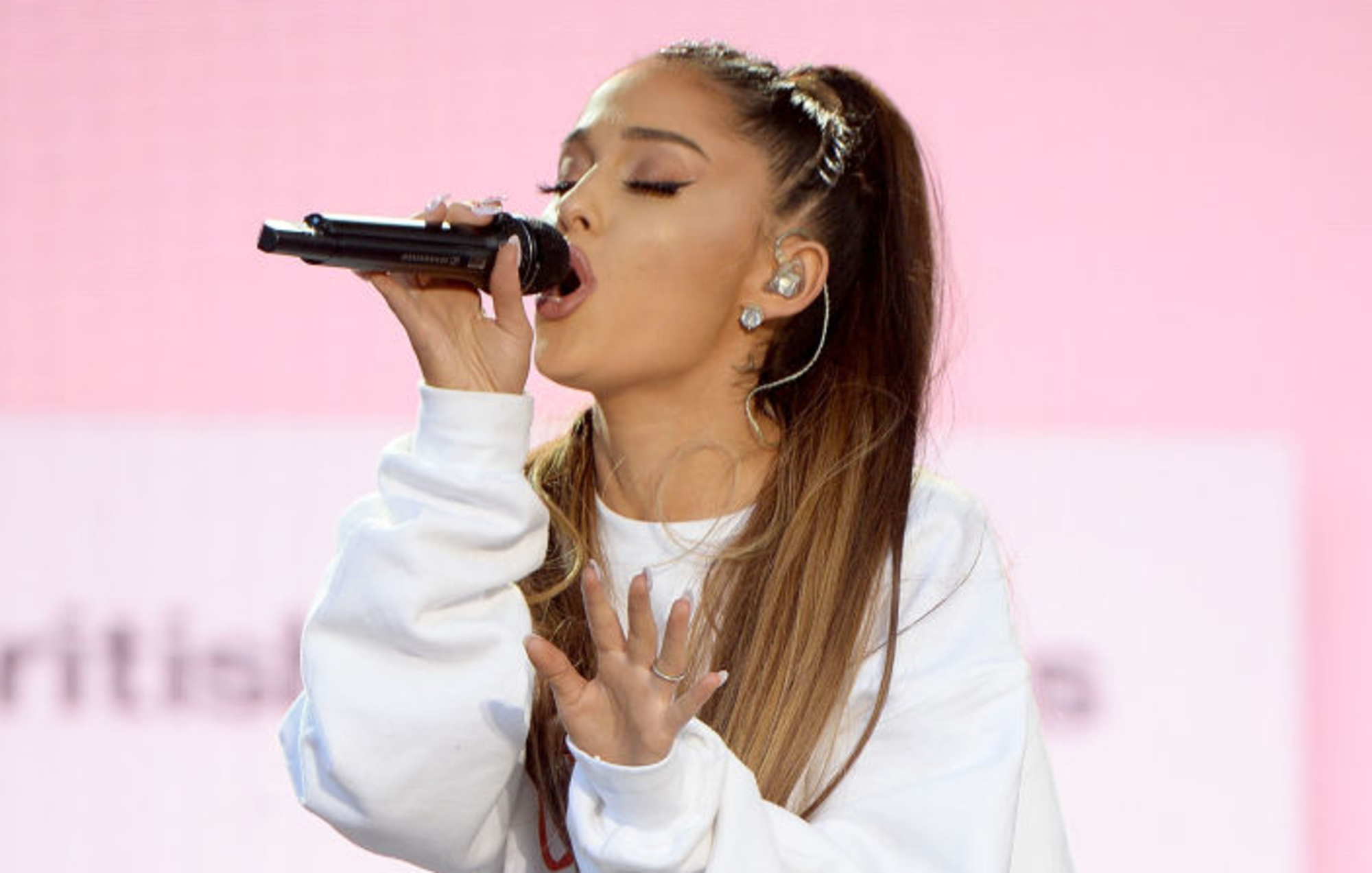 Ariana Grande has encouraged fans to be open with their mental health struggles in a new post to reflect upon Mental Health Awareness Month.

Sharing a series of slides about the subject on Instagram, Grande wrote: “Here’s to ending the stigma around mental health and normalizing asking for help.

“Healing isn’t linear, fun, quick or at all easy but we are here and we’ve got to commit to making this time as healthy, peaceful and beautiful as possible. the work is so hard but we are capable and worth it. sending so much love and strength.”

In a second slide, Grande explained she she will share at least one post a week in May to reduce the stigma of mental health.

The seven other slides included a selection of mental health and substance abuse helplines and resources, including Black Mental Health Alliance, The Trevor Project, Veterans Crisis Line and postpartum support.

Grande has previously discussed her own mental health struggles, admitting she suffered from PTSD following the Manchester Arena attack in 2017.

The event saw a suicide bomber detonate a homemade bomb as people were leaving the show, killing 22 and injuring 59.

“It’s hard to talk about because so many people have suffered such severe, tremendous loss. But, yeah, it’s a real thing,” she told British Vogue.

“I know those families and my fans, and everyone there experienced a tremendous amount of it as well,” she added. “Time is the biggest thing.

Meanwhile, Grande recently teamed up with The Weeknd on a remix of the latter’s ‘Save Your Tears’.