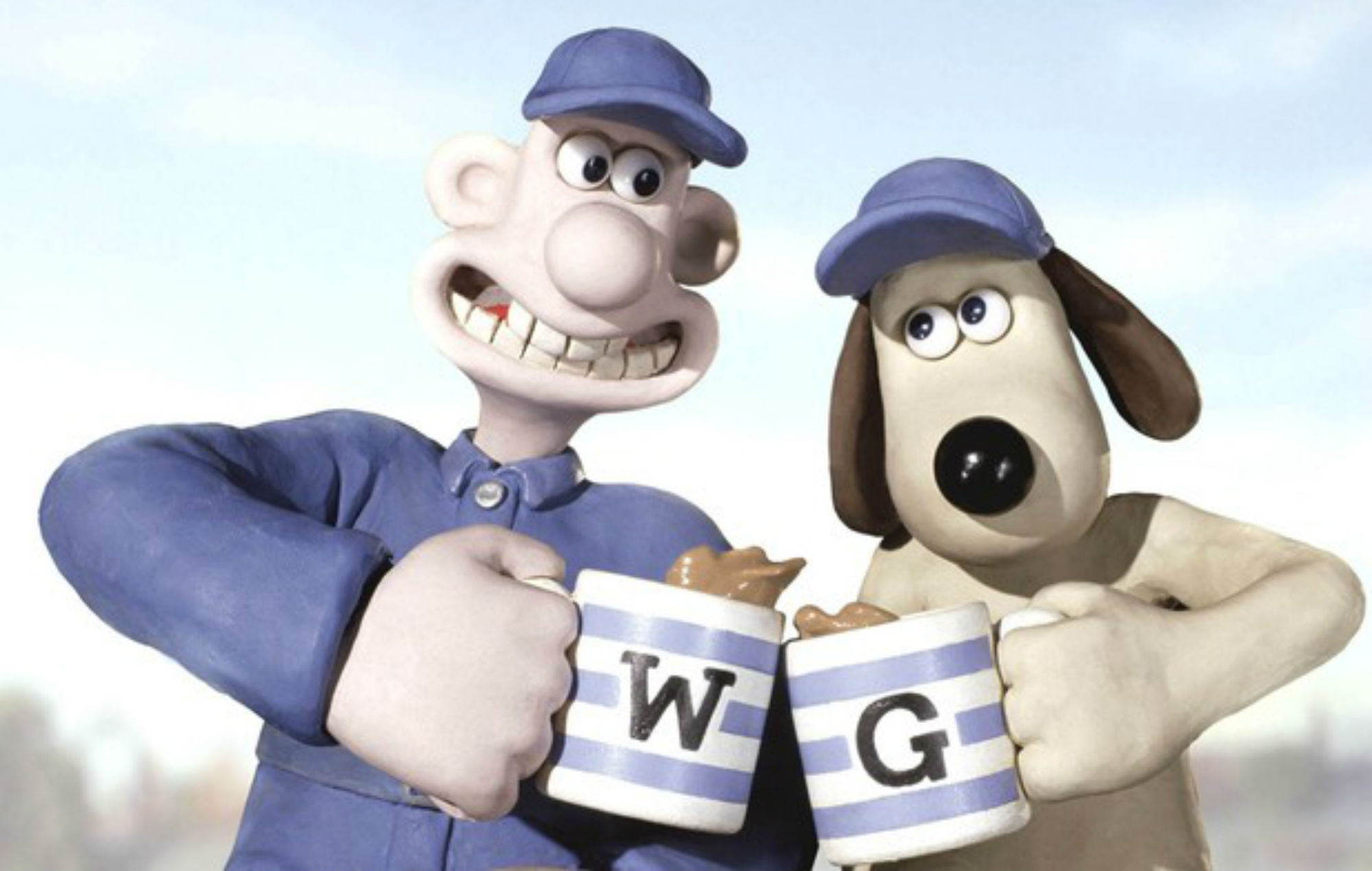 Bandai Namco are set to team up with Aardman Animations, the studio behind the iconic Wallace & Gromit series.

Read the full announcement below:

We're pleased to share that Aardman and @BandaiNamcoEU have joined forces to develop a brand new IP, driven by a shared vision on the future of entertainment.

Aardman Animations’ managing director Sean Clarke commented in the post about its partnership with Bandai Namco, stating that “Interactive Entertainment is a huge growth area within the entertainment world”:

“With new emerging technology blurring the lines of watching and playing,” Clarke said. “We are keen to develop strategic partnerships with partners such as Bandai Namco Entertainment Europe that share our vision of creating new IP that embraces this new world and cement our studio’s reputation as a multi-disciplinary creative hub.”

The upcoming reported collaboration would not be the first time both companies have worked together. Previously, the teams worked on the title 11-11: Memories Retold, a third-person narrative driven game filled with puzzles to solve.

Bandai Namco is gearing up for a busy 2021, with multiple releases in the pipeline. The Dark Pictures Anthology is set to receive its next instalment, House Of Ashes, while Little Nightmares II will finally be making an appearance.

Tales Of Arise – which was originally intended to release this year – has also been moved back to at least 2021, and will be the first Tales entry on the next-gen systems.