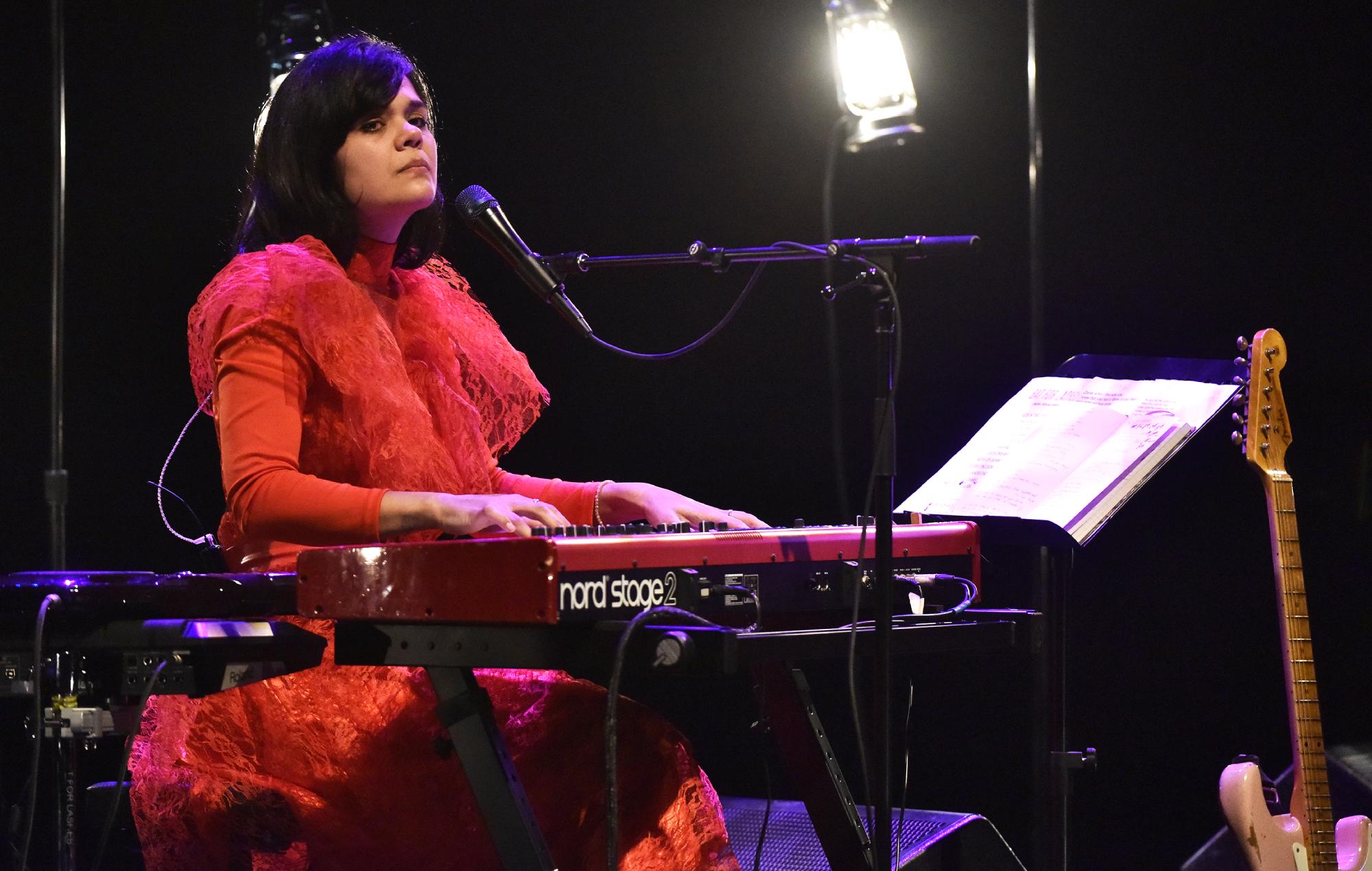 Bat For Lashes has shared her first ever live album, titled ‘Livestream at Home. Los Angeles, 2021’.

Natasha Khan’s recording of an intimate set filmed at home in April is now available to listen to in full via a digital release exclusive to Bandcamp. You can stream it below and purchase it here.

‘Livestream at Home. Los Angeles, 2021’ comprises songs from Khan’s back catalogue including ‘The Haunted Man‘ cuts ‘All Your Gold’ and ‘Deep Sea Diver’ and newer material from ‘The Bride’ (2016 album) and ‘Lost Girls‘ (2019) such as ‘Kids In The Dark’ and ‘Close Encounters’.

Also included in the release are some never-before-heard re-worked versions of classic Bat For Lashes material.

See the tracklist below:

The news follows Khan announcing a new Patron account recently in which fans can buy access to her tarot readings, creative mentorship and exclusive new music.

Khan wants the channel to be “a safe haven away from the busy world of social media” where she can connect better with fans.

Each month, the British singer-songwriter will release fresh content ranging from mood boards to letters, original music, recipes and more.