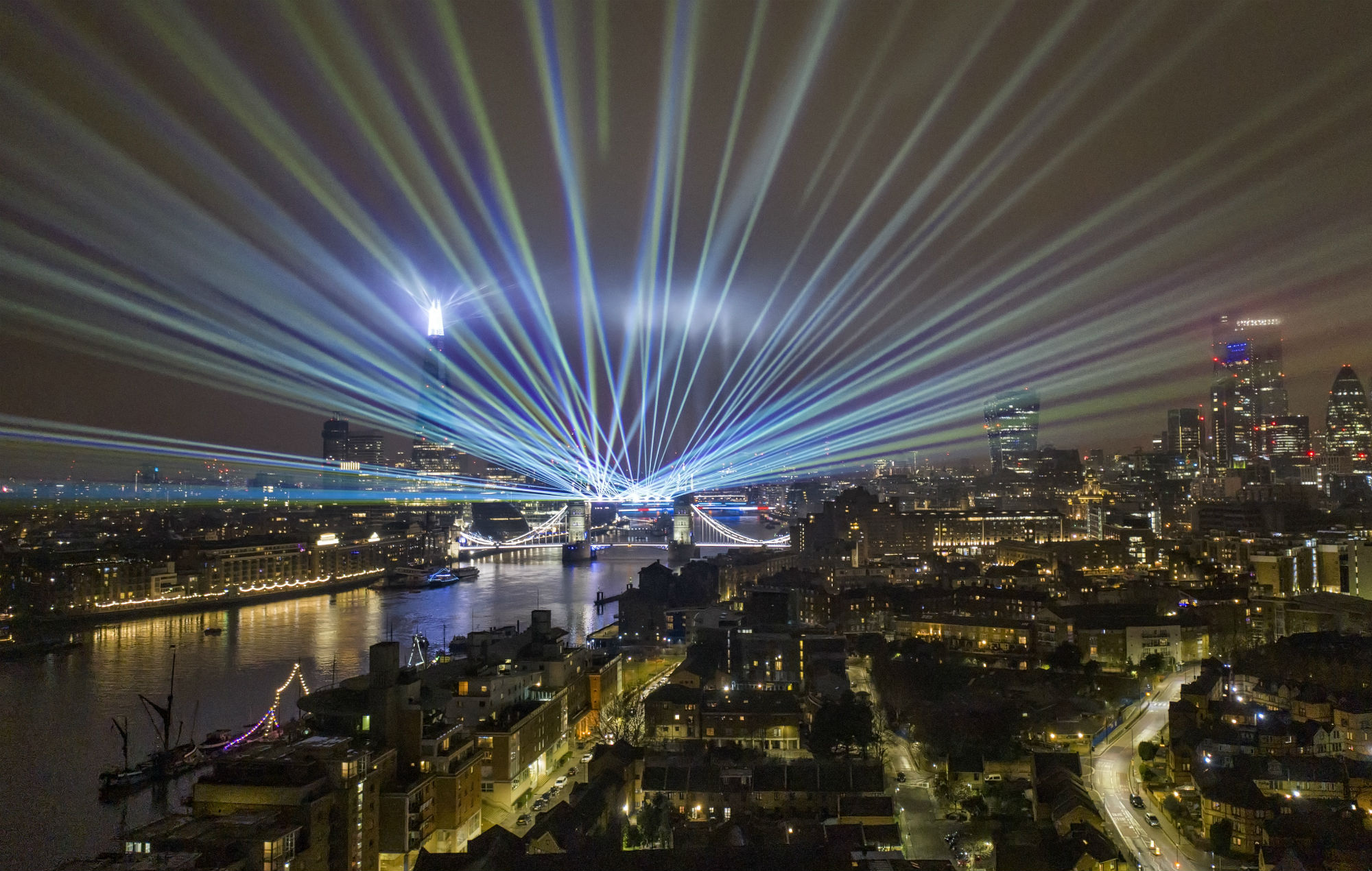 The BBC has been hit with 500 complaints from viewers for its Black Lives Matter tribute in its televised New Year’s Eve fireworks display.

Viewers were “unhappy the New Year fireworks display referenced Black Lives Matter,” the broadcaster’s internal regulator revealed. A clenched fist, which has become a symbol of the racial justice movement, was depicted using coloured drones in the sky above London’s O2 Arena.

The display highlighted 2020’s biggest events and news stories, including nodding to Captain Sir Tom Moore, who raised millions of pounds for the NHS by walking in his back garden, and tongue-in-cheek references to Zoom calls. It ended with Sir David Attenborough calling for people to work in 2021 to help our “fragile” planet.

Mayor of London Sadiq Khan said at the time of the display: “our New Years Eve show just sent a loud, proud message to the world: London stands together against racism – tonight and always. #BlackLivesMatter”.

As Metro reports, the 10-minute show used more than 300 drones to create imagery from the year gone by after the annual fireworks display at the London Eye was cancelled due to the coronavirus. In December 2019 more than 100,000 people watched the London fireworks as part of New Year’s Eve tradition.

The news follows Lenny Henry saying recently that the BBC risks losing “large parts” of its BAME audience forever due to worse representation than streaming services such as Netflix.

Speaking in his new book Access All Areas: The Diversity Manifesto for TV and Beyond (via The Times), Henry said the high-profile death of George Floyd in Minneapolis last May, which sparked worldwide Black Lives Matter protests, made him realise that “systemic change” is needed in the film and TV industry.

“A lot of the time at work, I am lonely. Very lonely,” he said, revealing that he is often the only Black man in work meetings,” adding: “By 2031, one in five Britons will be from a black, Asian or minority ethnic background and that number is forecast to increase to almost one-third of the population by 2061.