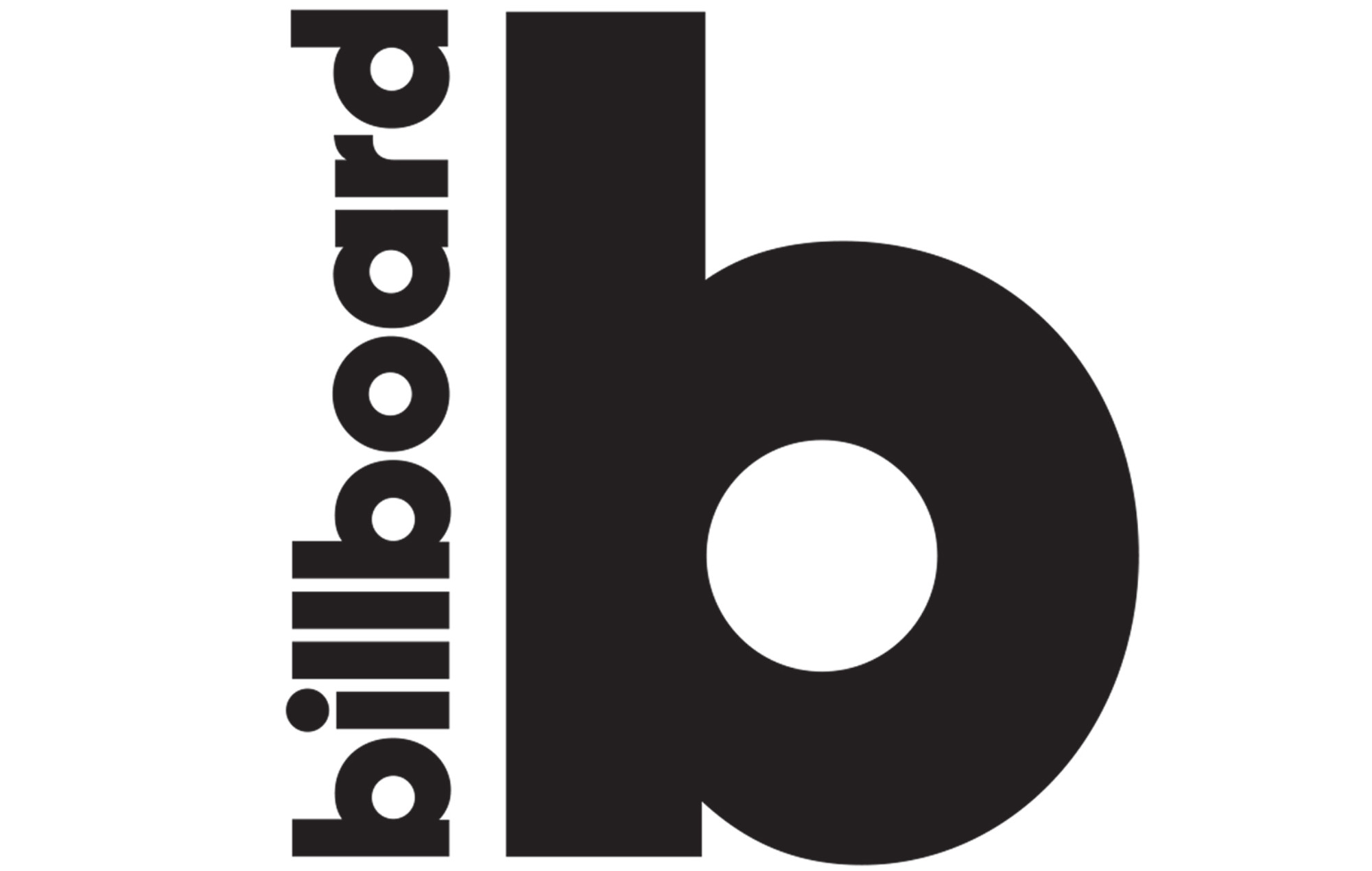 Billboard has announced changes to the rules of its considerations for the Billboard 200, Hot 100 and other album and song charts.

According to the chart magazine, the announcement made today (July 14) comes as the outlet tries to rectify how sales are counted with respect to album bundles.

Album bundles constitute the sale of an album alongside merchandise and concert tickets, as well as instant digital sales attached to purchases of physical albums received at a later date, all done in order to boost sales.

Under new rules, Billboard will eliminate the counting of album bundles on its album and song charts entirely. Read Billboard‘s full report here.

The rules also state that albums bundled with any type of additional merchandise music be “promoted as an add-on in order” to be counted on the official charts.

Furthermore, sales of physical albums or singles bundled with a digital download will no longer count towards a digital sale, only counted toward the chart once a physical copy is dispatched.

According to Billboard, these changes are being implemented to address concerns that the charts “do not reflect the conscious purchasing intentions of consumers”, and to “level the playing field for all artists”.

In January, Billboard announced three major changes to its bundling rules, including the requirement that merchandise sold separately must be lower in price than bundles inclusive of the album.

A start date for the new guidelines has yet to be announced.