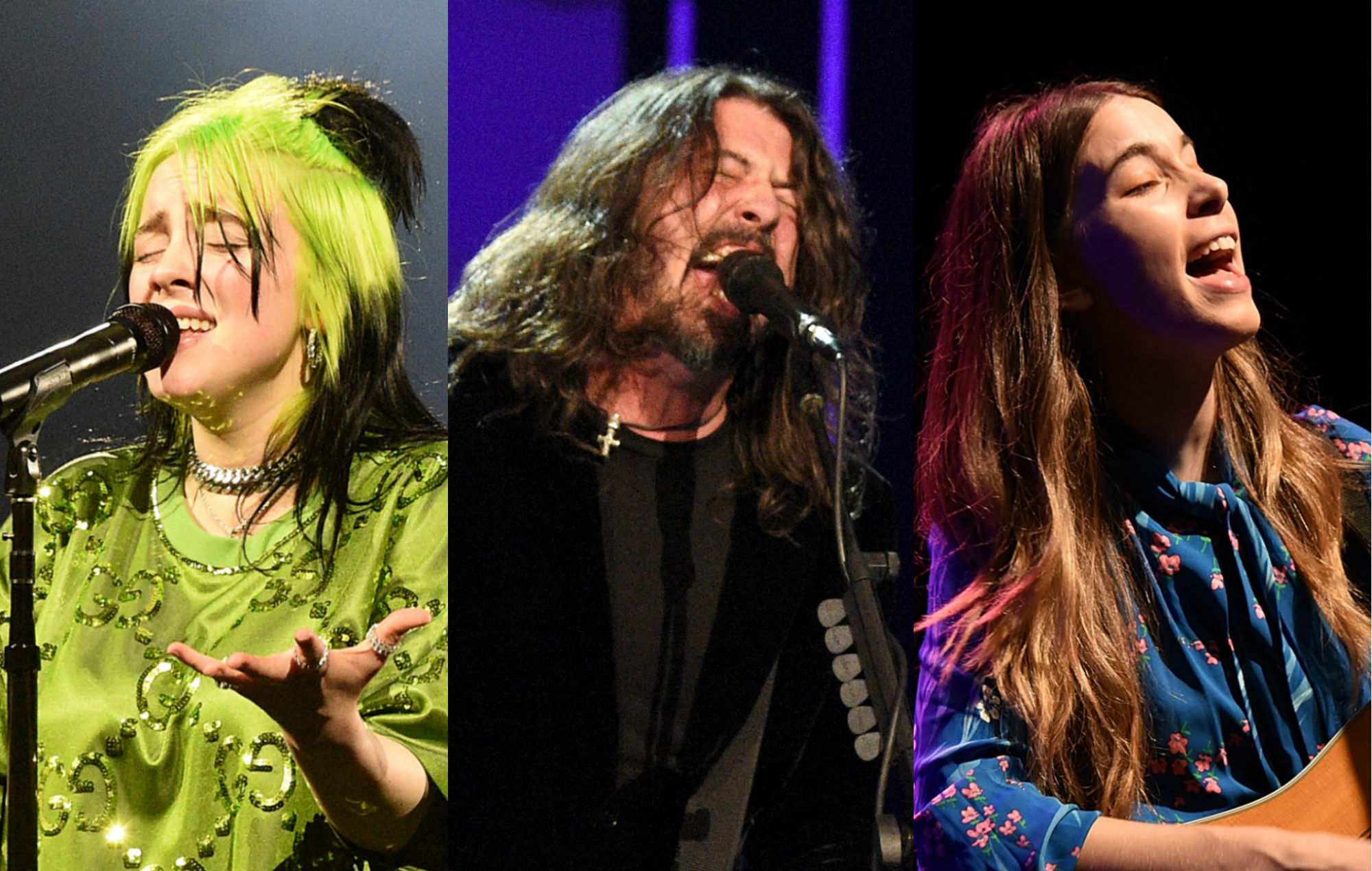 Billie Eilish, Foo Fighters, Queens Of The Stone Age, Haim, Beastie Boys and more have backed a voting campaign advocating for the protection of reproductive rights.

The Planned Parenthood campaign aims to secure people’s “right to safe and legal abortion” by discouraging support of conservative values that might undermine it.

“United, our voices can change the direction of this country. Voting shapes our lives and has lasting effects,” the advert states. “After the rushed confirmation of Justice Amy Coney Barrett, in the midst of a pandemic, we now face a Supreme Court that puts our health and freedoms, including our right to safe and legal abortion, at extreme risk.

“The damage already inflicted on our country will last for generations. We can’t afford any further assaults on our reproductive freedom — our right to control our bodies. We need your voice.”

Now, musicians have stepped in to cosign Planned Parenthood’s ‘We Need Every Vote’ campaign. Yesterday (October 28), the non-profit published a full-page advert in six swing-state newspapers – including Detroit Free Press, Milwaukee Journal-Sentinel, and Austin American Statesman – that was signed by hundreds artists including Eilish, Foo Fighters and Queens of the Stone Age.

Alexis McGill Johnson, President of Planned Parenthood Action Fund, said in a statement:
“Everything is on the line with this election. Voters across the country understand that we need leaders who will fight to protect our rights and access to health care in every branch of government – that’s why tens of millions of Americans have already cast their ballots by mail or in-person in states with early voting.

“As we face a Supreme Court that now poses an even greater threat to people’s health care access and reproductive rights, we know there is power in exercising our right to vote.

“We are proud to partner with musicians for ‘We Need Every Voice’ to mobilise more people to use their voices and their votes to help elect leaders that will protect our futures, our health, our rights and our freedoms.”