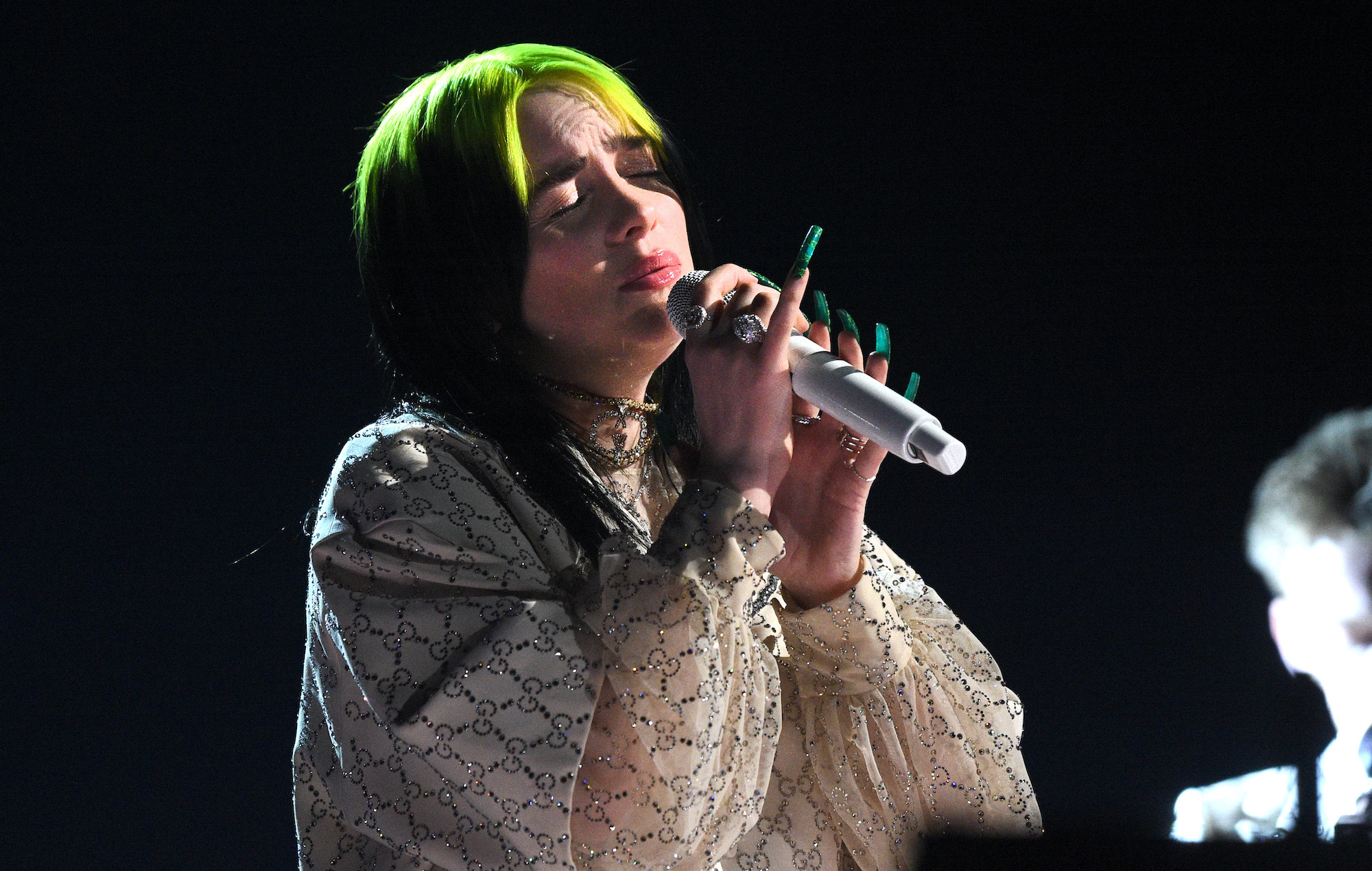 Billie Eilish has finally shared some details about the long-awaited music video for her track, ‘No Time To Die‘.

The song, which dropped back in early February, is set to accompany the forthcoming James Bond film of the same name.

Taking to Instagram, Eilish shared a black and white still of herself from the clip, captioning it with “FINALLYYYYYYY “no time to die” music video out tomorrow” while also revealing that it’ll be live from 5pm BST on Thursday, October 1.

View the still below:

Eilish is the youngest artist ever to be responsible for a James Bond theme, and the first American artist behind one since Jack White and Alicia Keys teamed up for ‘Another Way To Die’ in 2008.

The song also made history upon its release, scoring the biggest opening week of all time for a Bond theme.

The song was Eilish’s first of 2020, following it up with standalone single ‘my future‘ in late July.

In other Eilish news, she recently announced details around her forthcoming documentary, ‘The World’s a Little Blurry‘, which is out on Apple TV+ and in cinemas next February.

No Time To Die, the film, has faced numerous setbacks and delays due to the coronavirus pandemic. It is now set for release in the UK on November 12.