Billy Bragg, Lucy Dacus and more to take part in event supporting the US PRO Act 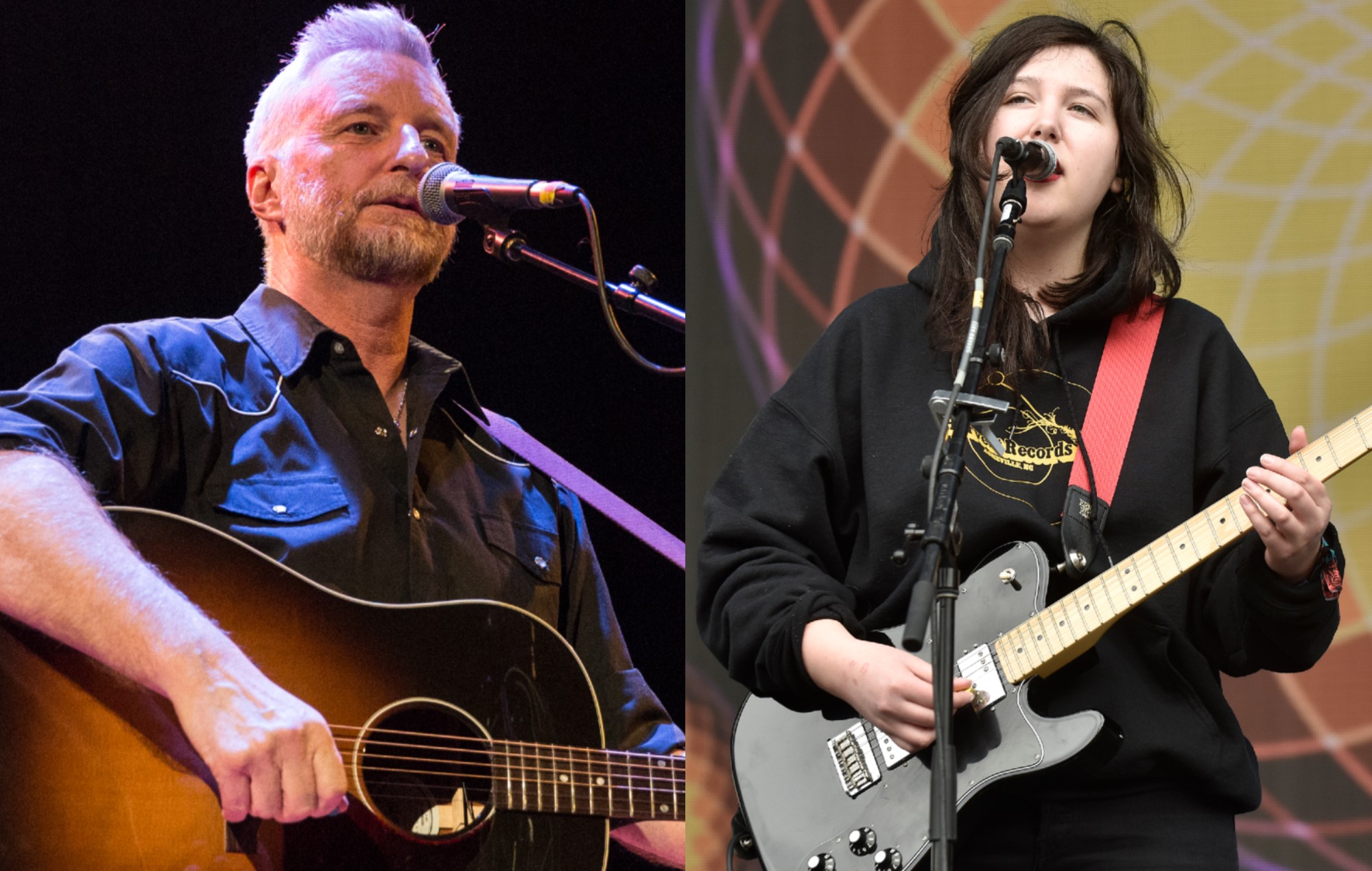 Billy Bragg, Lucy Dacus and more are performing at a series of events in support of the US PRO Act.

The artists will appear at a new conversation and performance series which aims to raise awareness for the Protecting the Right to Organise Act (PRO Act).

The act, which is supported by US President Joe Biden, aims to increase employee protections and union memberships.

Organised by the Working Families Party, the ongoing Jammin’ for Jobs series will air on the Party’s Instagram page. The event began with a conversation between Bragg and Sara Steffens – the Secretary-Treasurer of the Communications Workers of America.

You can see the conversation between Bragg and Steffens here:

The Working Families Party wrote on Instagram: “Turn on your notifications to tune into our IG LIVE sessions as @billybraggofficial @lucydacus @steveearle @anjimile @butlerwills and more participate in a series of conversations with labor leaders around the country to talk about passing the PRO Act.”

The organisation went on to describe the act as “a MASSIVE piece of labor reform legislation that would strengthen collective bargaining rights, create penalties for corporations that violate workers’ rights, let unions override restrictive ‘right to work’ laws and establish protections around union elections.”

Other artists taking part include Arcade Fire’s Will Butler, Anjimile and Steve Earl.

“I thought I was writing ‘Hot & Heavy’ about an old friend, but I realized along the way that it was just about me outgrowing past versions of myself,” Dacus said of the track.

The post Billy Bragg, Lucy Dacus and more to take part in event supporting the US PRO Act appeared first on NME.