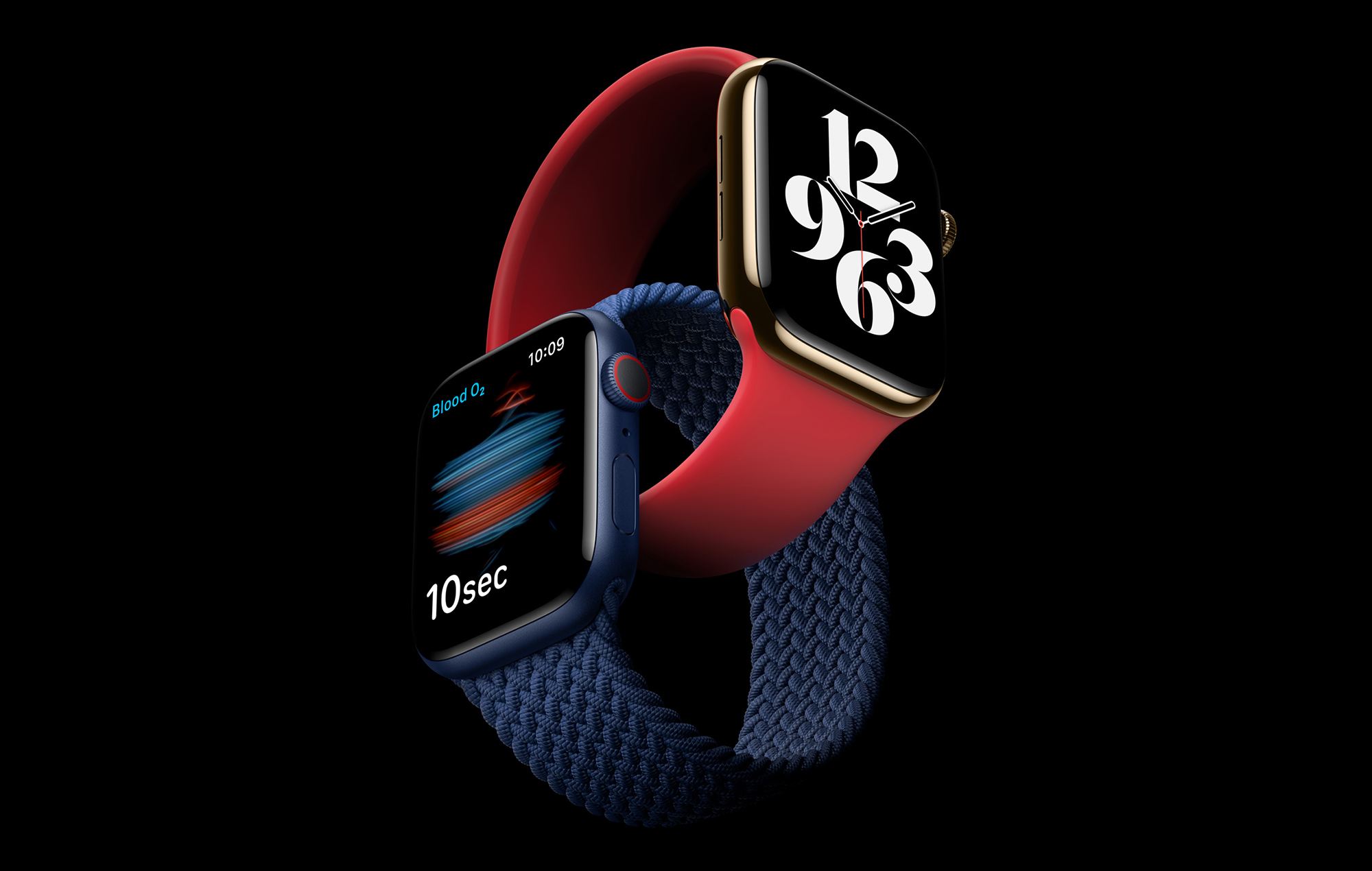 All products featured on NME Recommends are curated by our editorial team. NME may earn a small commission when you buy through our links.

Joining the heavily discounted AirPods Pro this Black Friday are the now-ubiquitous Apple Watches – most editions are going for at least $20 off on Amazon. Yes, that includes the latest Series 6, which was released in September.

Here’s a round-up of the best Apple Watch models on sale now:

There are two versions here: GPS and GPS + Cellular. The main difference between a GPS and a GPS + Cellular model is that the former relies on WiFi, meaning you’ll need to tether it to an iPhone when you’re on the move. The latter, while it has a shorter battery life, can be used to stream music and podcasts – you’ll need a data plan for it, though.

Besides the Series 6 models, the more stripped-down Apple Watch SEs are also going for $20 off. Like the S6, the SEs also come in GPS and GPS + Cellular flavours.

What are the biggest differences between the more expensive Series 6 and the SE?

The SE models aren’t equipped with certain health features, like the much-touted blood oxygen sensor, and have the last-gen S5 processor under the hood. The SE models also don’t have an ‘always-on’ mode, so you’ll have to raise your wrist or tap the screen to check the time. Both the Series 6 and SE lines, however, come with Retina displays.

All that said, we think the SE’s lower prices more than justify its lack in certain departments:

The previous generation of Apple Watches, Series 3, is also going for about $20 off. You get a slower processor and less storage space (8GB vs the Series 6 and SE’s 32GB), and there’s no microphone on the Series 3 models. The Series 3 also has a smaller screen and case size (38/42mm vs 40/44mm), which can be either a pro or a con depending on how hefty your wrists are.