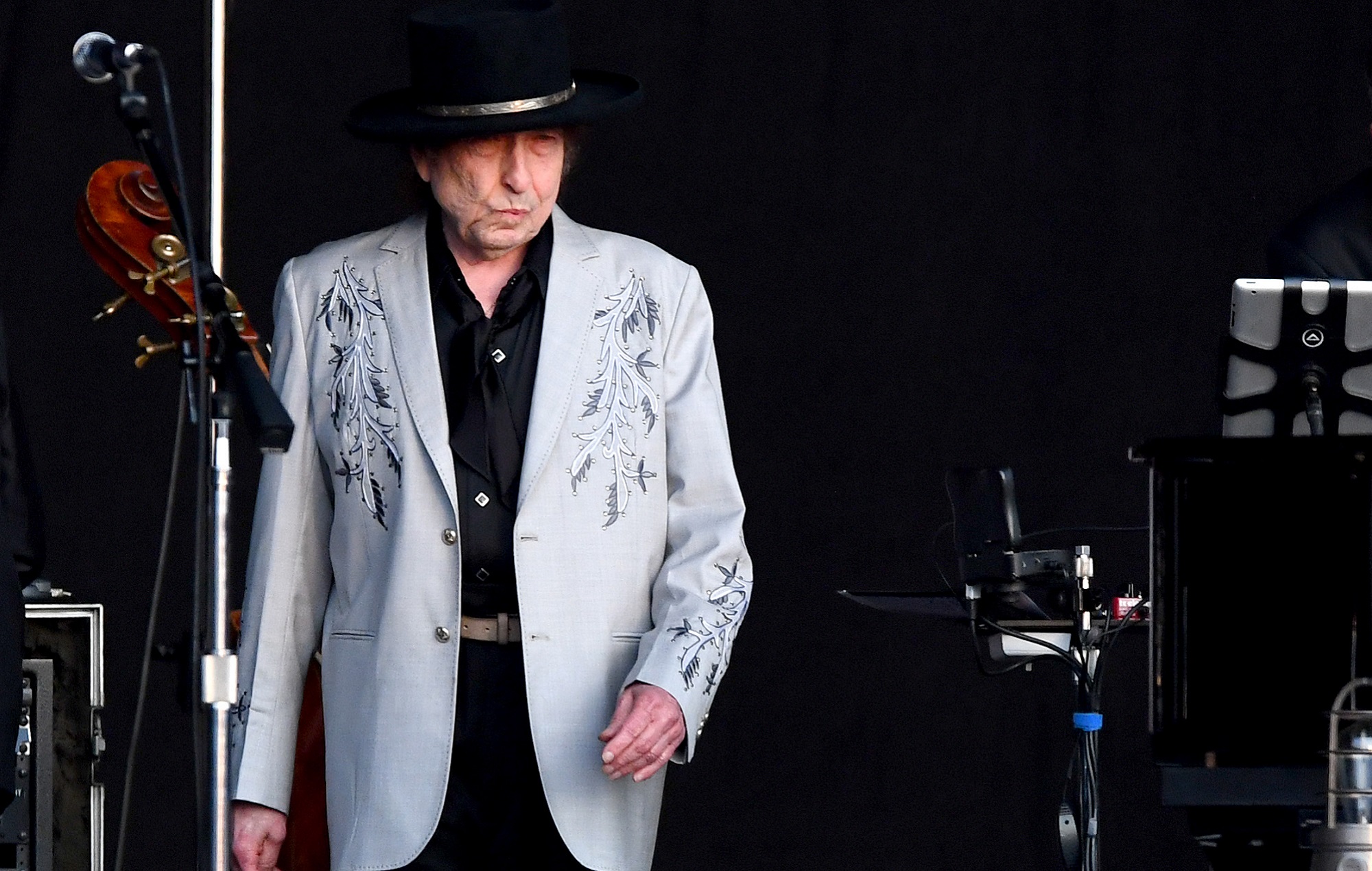 Bob Dylan has given a rare interview in which he discusses his forthcoming album ‘Rough & Rowdy Ways’, as well as his sharing his thoughts on mortality and the coronavirus pandemic.

Speaking to The New York Times, Dylan was asked whether he sees the coronavirus pandemic in “biblical” terms, and said: “I think it’s a forerunner of something else to come. It’s an invasion for sure, and it’s widespread, but biblical? You mean like some kind of warning sign for people to repent of their wrongdoings? That would imply that the world is in line for some sort of divine punishment.”

He continued: “Extreme arrogance can have some disastrous penalties. Maybe we are on the eve of destruction. There are numerous ways you can think about this virus. I think you just have to let it run its course.”

Dylan was also asked whether, at 79 years of age, he is considering his own mortality, replying that he does think about it but “not in a personal way”.

“I think about the death of the human race,” Dylan said. “The long strange trip of the naked ape. Not to be light on it, but everybody’s life is so transient. Every human being, no matter how strong or mighty, is frail when it comes to death.”

‘Rough & Rowdy Ways’, which will be Dylan’s first album of original music in eight years, has been preceded with the singles ‘Murder Most Foul’, which concerns the assassination of President John F. Kennedy, followed by ‘I Contain Multitudes’ (on which he compares himself to Anne Frank, Indiana Jones and The Rolling Stones) and then ‘False Prophet’.

Asked about the people he references on ‘I Contain Multitudes’, Dylan said: “The names themselves are not solitary. It’s the combination of them that adds up to something more than their singular parts.

“To go too much into detail is irrelevant. The song is like a painting, you can’t see it all at once if you’re standing too close. The individual pieces are just part of a whole.”

‘Rough & Rowdy Ways’ will be released next week (June 19), and will be Dylan’s 36th studio LP. Earlier this week, the full tracklist was announced.

The post Bob Dylan discusses mortality and coronavirus: “I think it’s a forerunner of something else to come” appeared first on NME Music News, Reviews, Videos, Galleries, Tickets and Blogs | NME.COM.