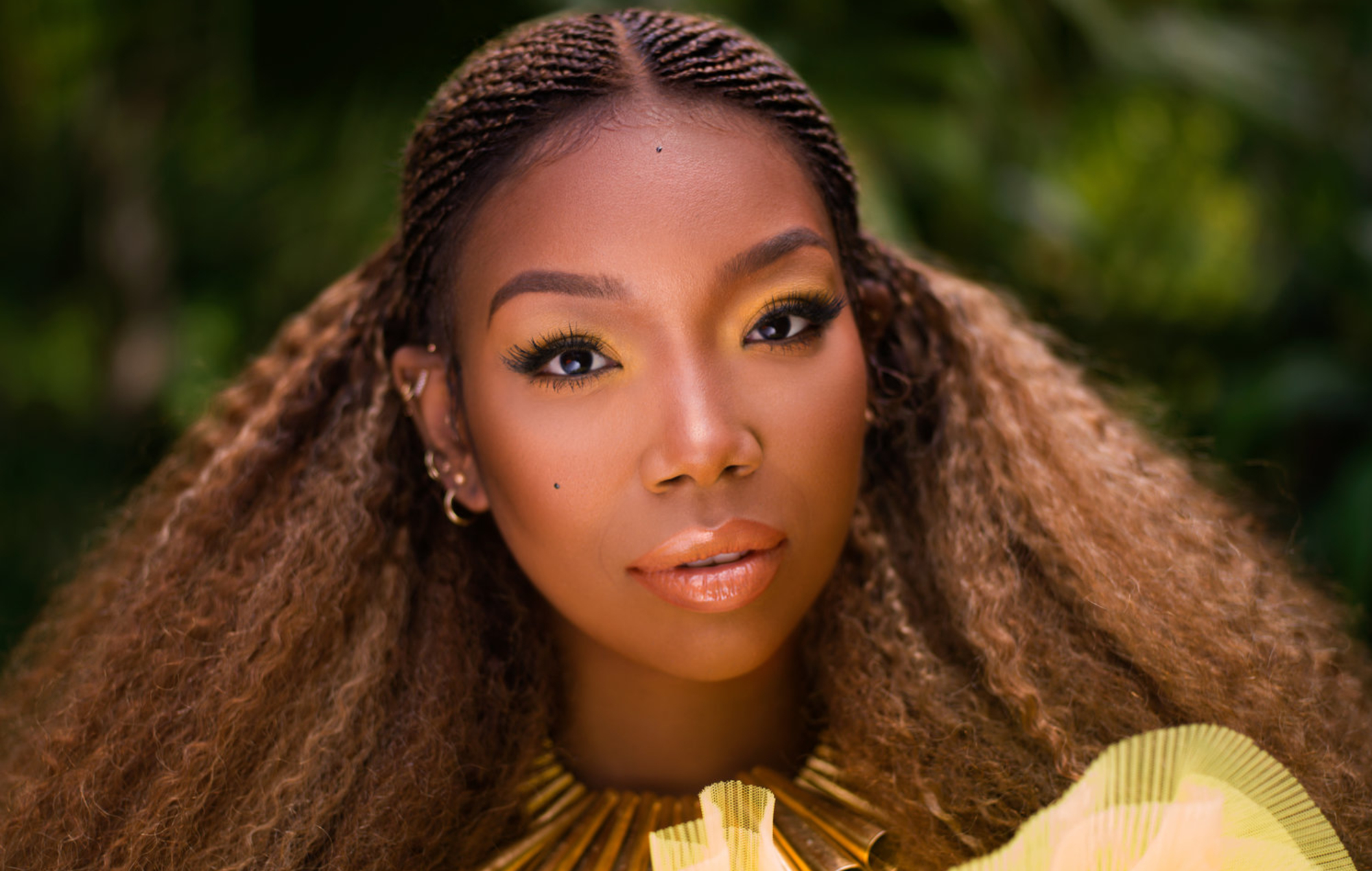 Eight years is a long time to go without a new Brandy album – and the illustrious singer knows it. “Sorry for my tardy / Long time I was broken-hearted,” she sings on ‘Saving All My Love’, the opening track on ‘B7’, her first studio album since 2012’s ‘Two Eleven’. The song also serves as a tribute to her late mentor and idol Whitney Houston, as she nods to “the goat” over a euphoric hotbed of kick drums and unrelenting keys doused in urgency.

But more than an apology to fans, ‘B7’ is about healing. At its core, it’s an album about love, but that love isn’t always for someone else. Focusing on self-worth and her own spiritual transformation – hence her seventh album’s title: the number seven is in certain circles considered to be highly spiritual and is often associated with inner wisdom – Mississippi’s Brandy Norwood puts herself under the microscope.

On ‘Unconditional Oceans’ she acknowledges a dysfunctional past: “Used to be a mess / Had no heart to heal / Was self-sabotaging.” She doesn’t stay down for long, though, finding herself a new swagger on the empowering ‘I Am More’, manoeuvring the busy production, understanding her worth, and even finding time to flip some of Eminem’s lyrics from Biggie’s posthumous 1999 hit ‘Dead Wrong’ (“I got a lion in my pocket, I’m lying but not lying/ I’m a lion in my pocket”).

She addresses mental health on the raw ‘Bye BiPolar’, and demands communication on the pristinely produced ‘Say Something’. ‘Rather Be’ finds her copping to a moment of weakness, warmly wearing her heart on her sleeve as her love interest plays hard-to-get. But Brandy shines brightest on ‘LOVE AGAIN’, a transcendent slice of R&B featuring Daniel Caesar, set to a backdrop of hypnotic hi-hats and immersive guitar licks.

Although ‘B7’ could probably benefit from an injection of tempo from time to time, as well as a little trimming – the granular ‘High Heels’, where Brandy raps under her Bran’Nu alias, disrupts the album’s more refined moments – it mostly thrives, thanks to her unwavering resilience, the unique texture of her vocals and the stellar production courtesy of DJ Camper, Lonnie Smalls II and the late LaShawn Daniels.

It may have taken almost a decade to arrive, but Brandy’s new album was worth the wait – not simply because of its ear-candy qualities, but also because it has helped one of R&B’s most revered talents find her smile again. 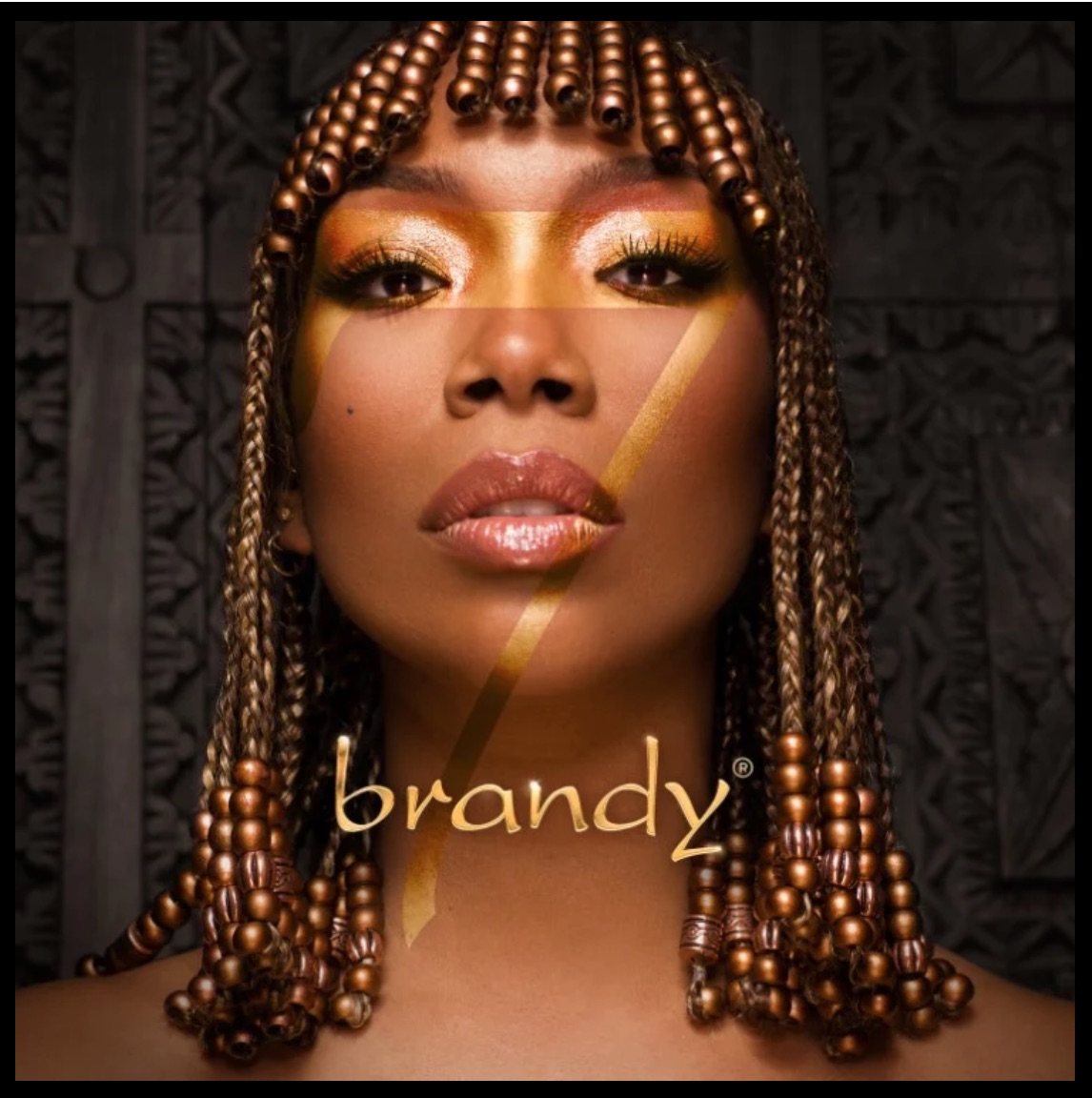