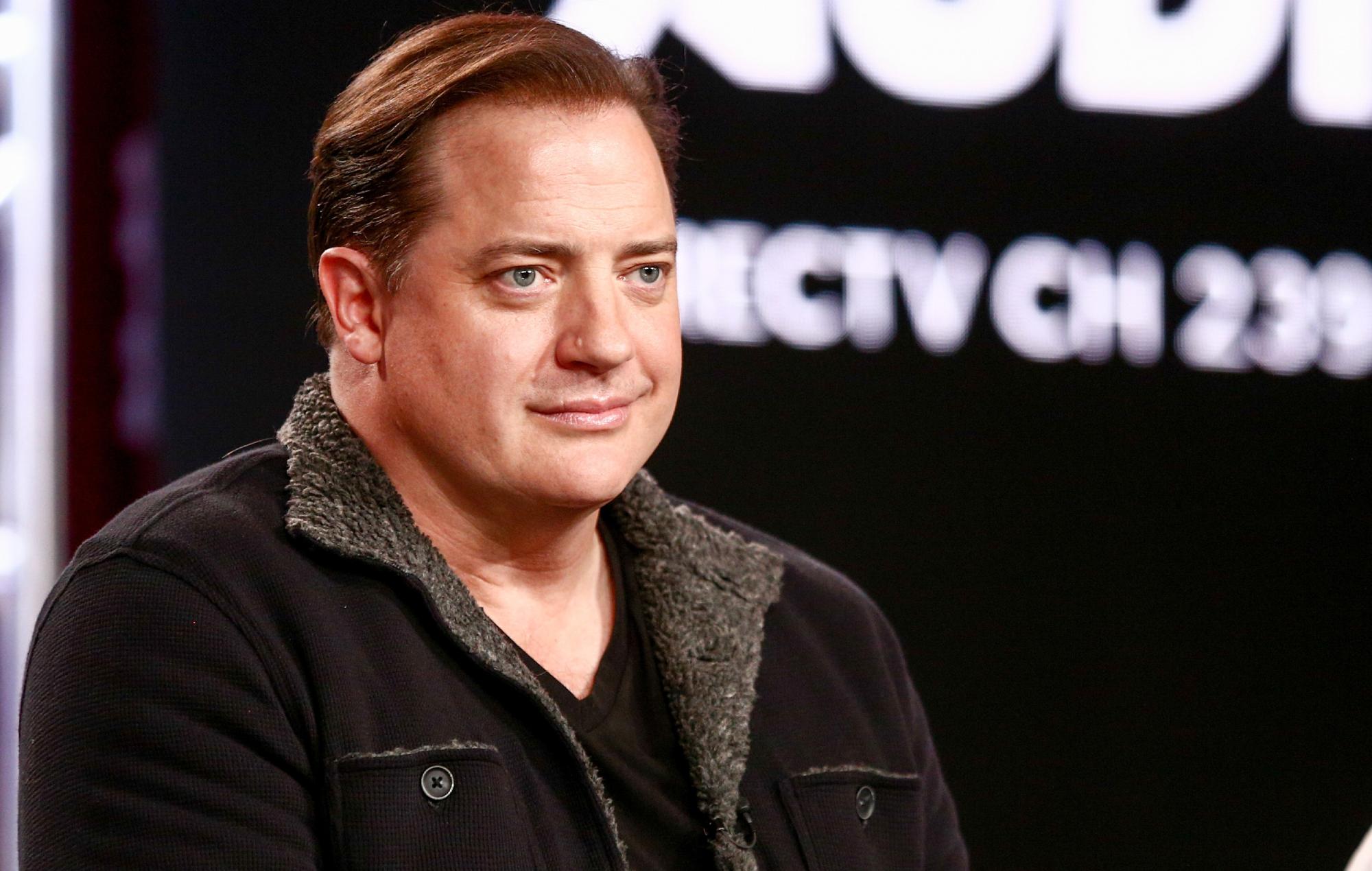 Nobody is perfect. Not even all-round Hollywood nice guy Brendan Fraser who delayed a virtual meet & greet, so he could continue playing his Nintendo Switch.

In the soon-to-be-viral clip, Fraser can be seen engrossed in the console while other participants join the virtual meeting. When someone finally can’t take the awkwardness any longer and says “hello”, Fraser raises a finger, presumably to save whatever game he’s currently playing.

He then goes on to reveal his favourite pizza topping is pepperoni, olive, mushroom but sometimes adds pineapple, quickly blaming his Canadian roots for that questionable addition.

Watch the whole encounter below.

Scott Lawrence, the person talking to Fraser and who uploaded the clip, explains that the meet & greet was purchased through Galaxycon, a virtual sci-fi convention.

“There’s a lot of pressure with the two minute timeline and there’s a delay. Also, I’m partially deaf and have trouble hearing some things. It was great to meet an actor who I admire though. I was quite nervous,” he admits.

While we don’t know what game Brendan Fraser was playing, we do know it was definitely his Switch as he’s helpfully labelled the back of it.

The Nintendo Switch recently became the first console to completely occupy the Top 30 of Japan’s weekly chart, a record not seen since 1988 when only Famicom games were counted.

As of this month, over 89 million Switches have been sold worldwide putting it just 12 million units behind the Nintendo Wii, which was the best selling Nintendo console of all time.

There’s still the Nintendo Switch OLED to come, which is being releasing October 8.

In other news, Disney Classic Game Collection is coming to Nintendo Switch and will feature The Jungle Book, Aladdin and The Lion King.