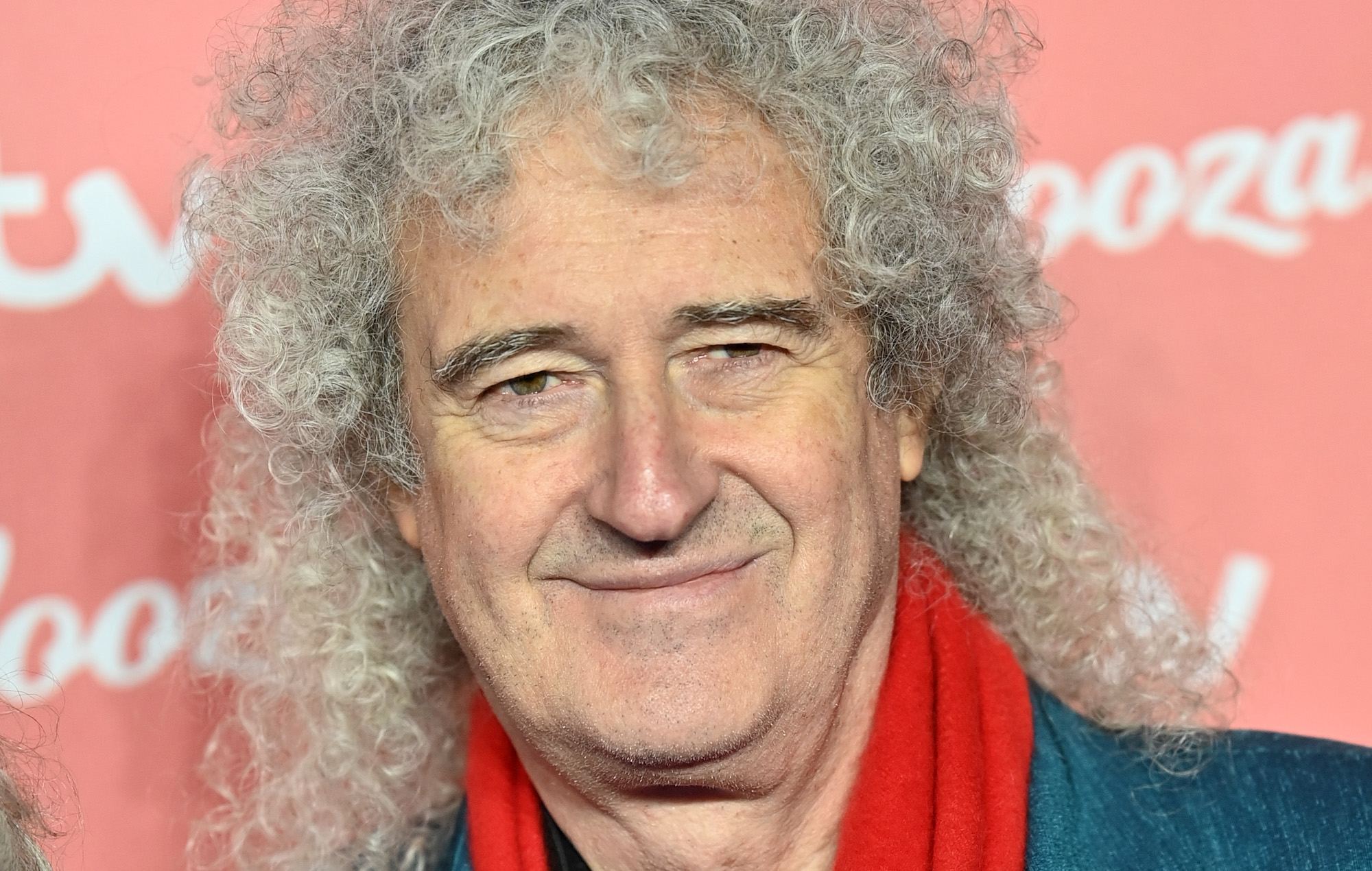 Queen‘s Brian May has criticised the BRIT Awards‘ decision to scrap their traditional gendered system for awards categories, calling it emblematic of a “frightening” trend.

The BRIT Awards then responded after non-binary singer Sam Smith spoke out about their plans to keep gender-based categories for the 2021 ceremony.

Speaking to The Mirror at ITV’s Palooza event in London this week (November 23), May criticised the move, saying: “It’s a decision that has been made without enough thought. A lot of things work quite well and can be left alone.

“I get so sick of people trying to change things without thinking of the long-term consequences,” he added. “Some of these things are an improvement, some of them are not.”

The Queen guitarist went on to say he believes there is an “atmosphere of fear everywhere because people are afraid to say how they really think,” adding: “I think so many people are feeling, ‘Hang on, this isn’t quite right’. But they don’t dare say anything. Eventually there will be some kind of explosion.”

Elsewhere in the interview, May referenced his Queen bandmate Freddie Mercury, saying he believes the singer would have found the culture he speaks of “difficult”.

“For instance, Freddie came from Zanzibar, he wasn’t British, he wasn’t white as such – nobody cares, nobody ever, ever discussed it,” May said.

“He was a musician, he was our friend, he was our brother. We didn’t have to stop and think: ‘Ooh, now, should we work with him? Is he the right colour? Is he the right sexual proclivity?’ None of that happened, and now I find it frightening that you have to be so calculating about everything.”

May added that he believes that Queen would not have been considered diverse enough nowadays to win their four BRIT Awards, saying: “We would be forced to have people of different colours and different sexes and we would have to have a trans [person]. You know life doesn’t have to be like that. We can be separate and different.”

Speaking of the change, BRIT Chair Tom March commented: “It is important that The BRITs continue to evolve and aim to be as inclusive as possible. It feels completely the right time to celebrate the achievements of artists for the music that they create, and the work that they do, irrespective of gender.

“I’m really excited to launch four new genre awards, which create even more opportunities for artists to be acknowledged for the brilliant music they create and produce, and give music fans the chance to get involved and vote to support their artists and help them to win a BRIT.”

The guitarist took the stage at the O2 Shepherd’s Bush Empire, where Taylor wrapped up a 14-date UK headline tour. Taylor was out on the road in support of his sixth solo album, ‘Outsider’, which arrived on October 1.