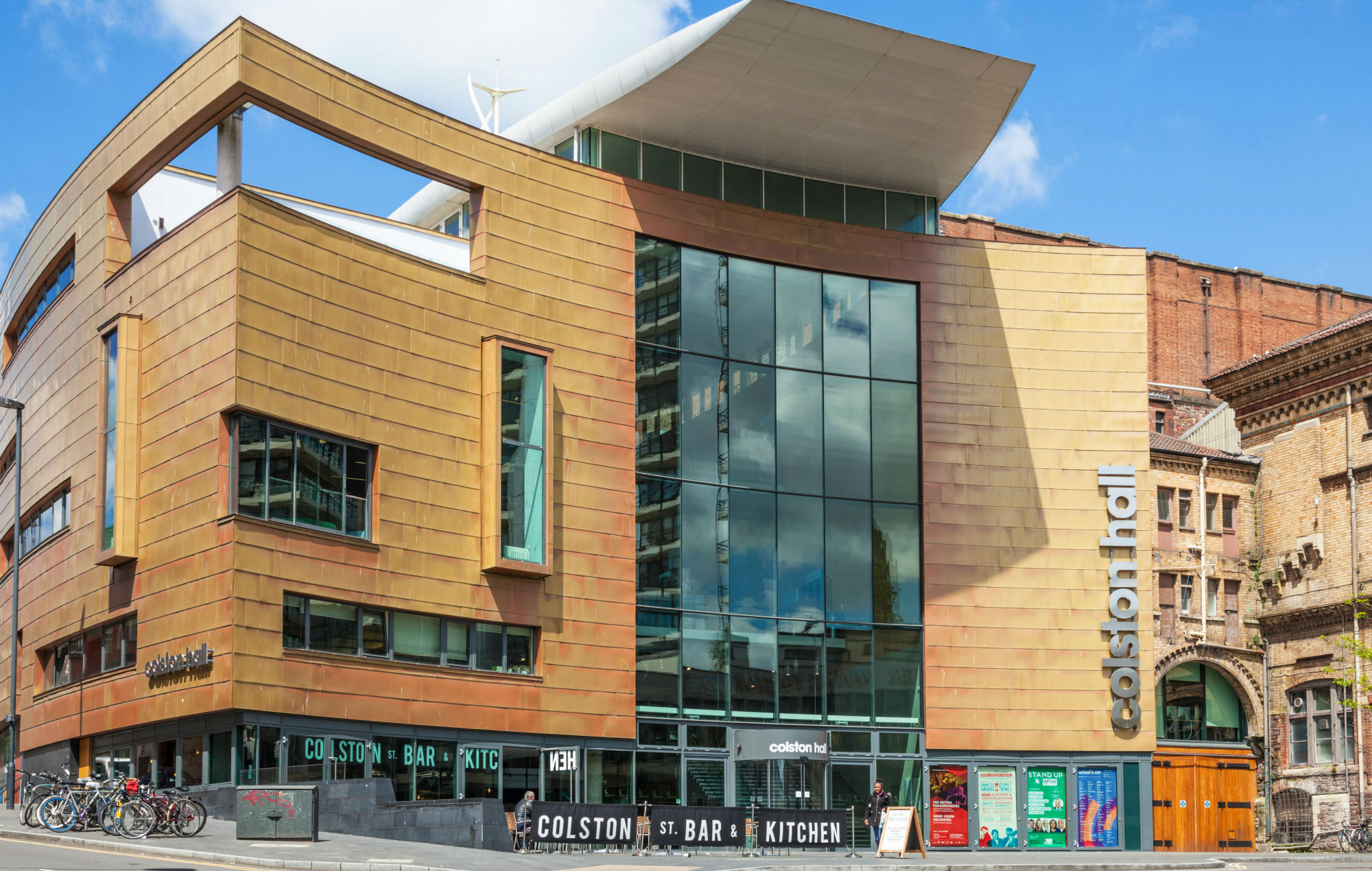 The owners of Bristol’s Colston Hall have begun removing the name of 17th century slave trader Edward Colston from outside the music and arts venue.

Footage obtained by Sky News this morning (June 15) shows workmen removing metal lettering from the venue’s exterior, after its owners previously reiterated their commitment to change.

The move comes a week after protesters in the city used ropes to pull down a bronze statue of Colston, before dragging it through the streets and throwing it into the city harbour.

The venue had previously confirmed plans to change names, as a result of Colston’s controversial legacy in the city.

He was a member of the Royal African Company, which transported thousands of men, women and children from Africa to the Americas. When he died in 1721, he left his wealth to various charities and his legacy is still visible in the name of Bristol’s streets, memorials and buildings.

BREAKING: The owners of Colston Hall in Bristol have begun removing the name of the 17th century slave trader from the building.@danwnews has the latest.

Colston Hall’s name-change will be unveiled ahead of re-opening in 2021 after a £48.8 million refurbishment project.

The venue, has played host to the likes of The Beatles, David Bowie, Bob Dylan, and more, said in a recent statement that it supports the Black Lives Matter movement, and that it wants to change the current name of the venue – one that will “reflect the unity and joy that experiencing live music together brings.”

“We believe that we can’t be neutral on issues of racism. Our organisation is committed to challenging our ways of working to identify and eradicate inequality and it wouldn’t be write to stay silent,” the venue said.

“Black culture and musicians are part of the rich and diverse musical heritage of Colston Hall and of music universally. We are acting to ensure that these voices are amplified.”

They continued: “We are invested in this issue because the current name of Colston Hall acts as a symbol of division. Alongside our work supporting Bristol’s black communities and musicians, we are currently working on a new name that will reflect the unity and joy that experiencing live music together brings.”

Last week’s removal of the Edward Colston statue came as part of Bristol’s Black Lives Matter protest, which have arisen across the globe in the wake of George Floyd’s death last month.