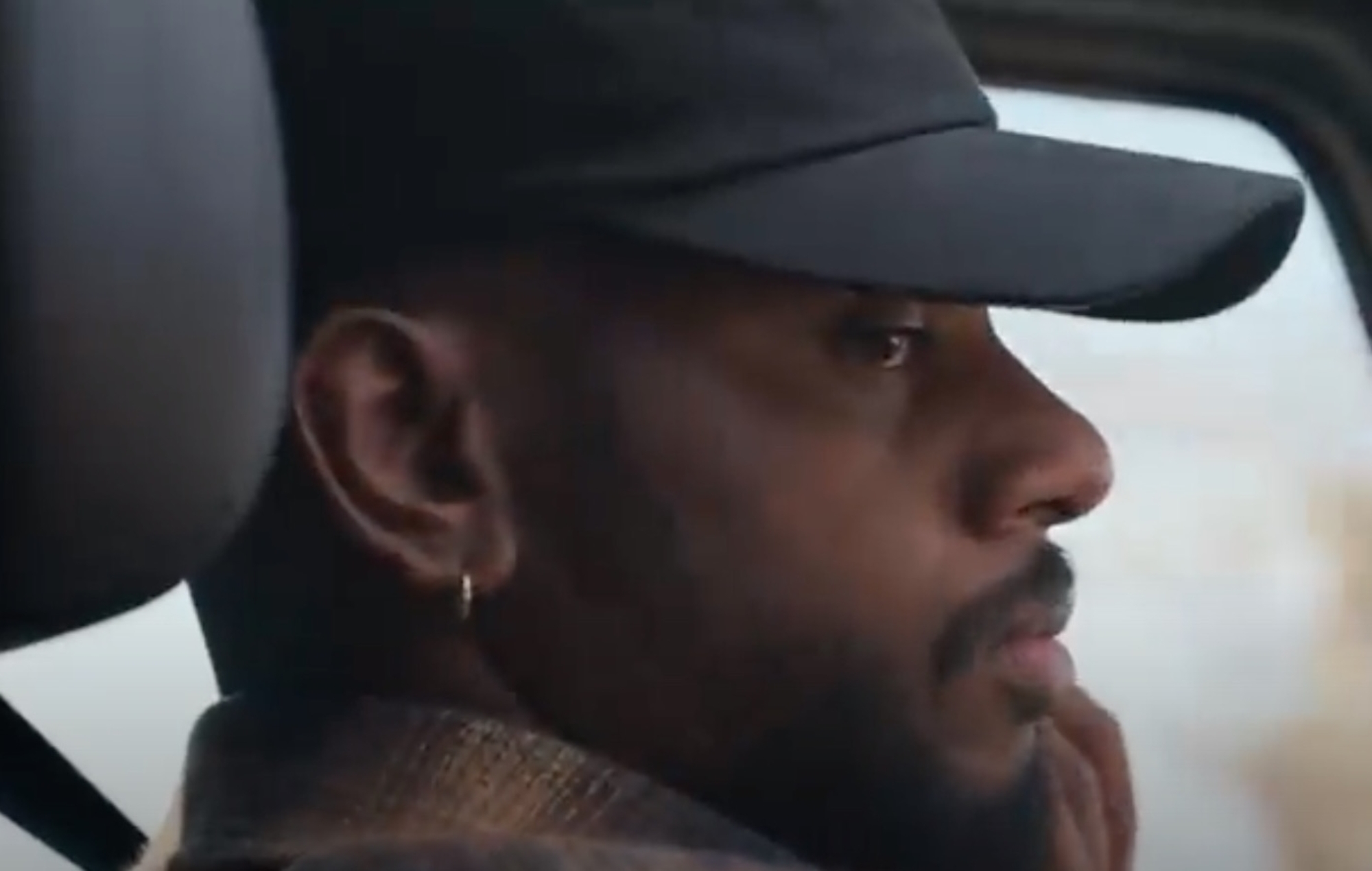 Bryson Tiller has shared a new video for ‘Right My Wrongs’ – you can watch it below.

Taken from his 2015 debut, ‘Trapsoul’, Tiller released the new video at the same time as unveiling a new deluxe edition of his first album.

The new release also features four additional tracks and a collaboration with The Weeknd.

You can see the new video here:

It comes just days after Tiller released a new single, ‘Always Forever’, which is taken from his upcoming third album, which is set for release this autumn via Trapsoul/RCA Records.

The trap-driven beat on ‘Always Forever’ was produced by J-Louis, Teddy Walton, and Cameone and follows on from another new album track, ‘Inhale’, which was released earlier this month.

You can listen to ‘Always Forever’ here:

Speaking to NME in 2017, Tiller opened up about his album writing process and how Kanye West inspired his music making after he heard him speaking to Zane Lowe.

Speaking about writing the follow up album to his debut, Tiller said: “The whole album was like a letter to some special certain someone.