Butch Vig: “If Nirvana’s ‘Nevermind’ came out this week, it would not have the same cultural impact”

Home Butch Vig: “If Nirvana’s ‘Nevermind’ came out this week, it would not have the same cultural impact”
news 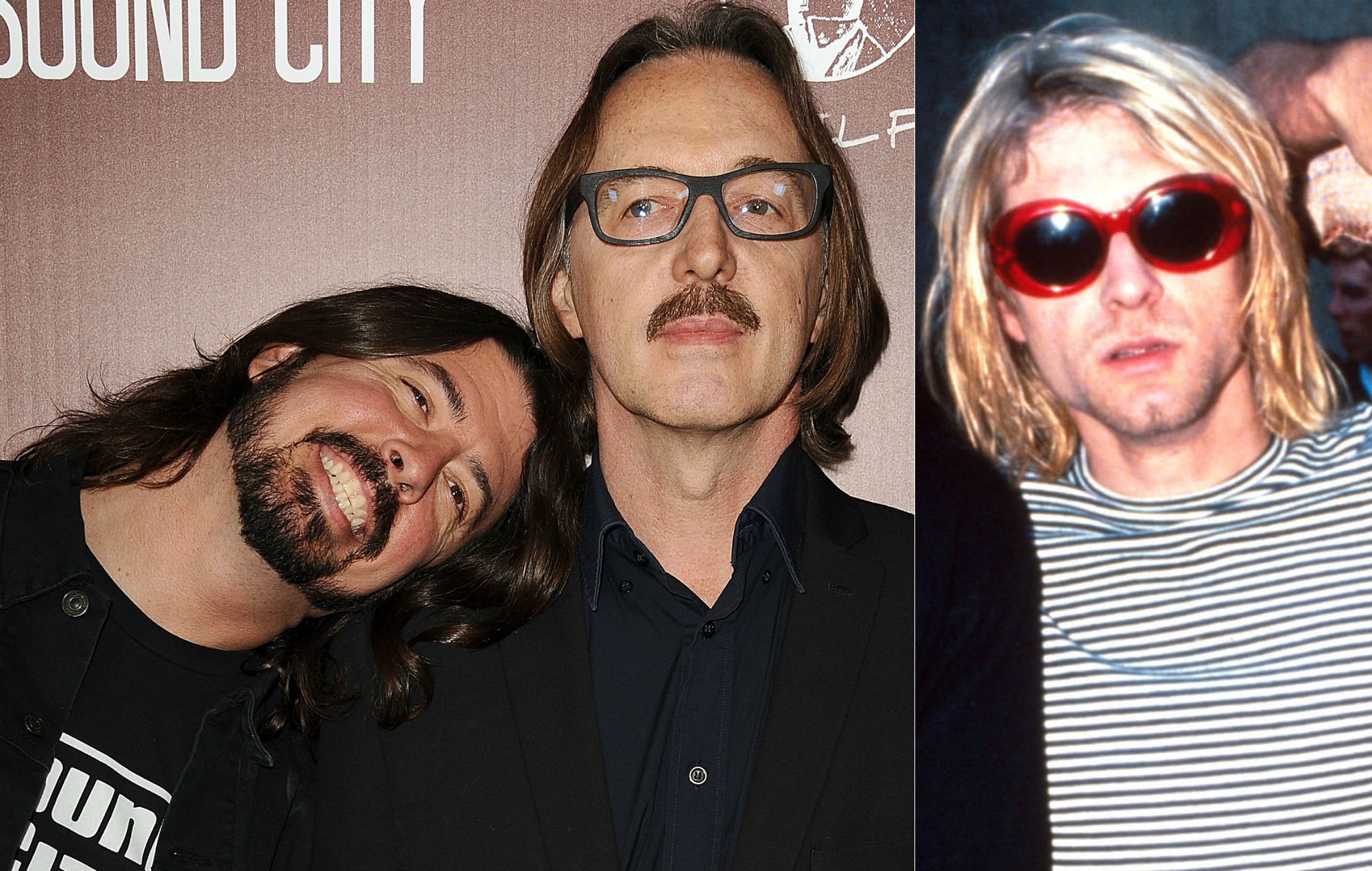 ‘Nevermind’ producer Butch Vig has said that he doubts that the seminal Nirvana album would have the same impact if it was released today, while echoing Dave Grohl’s comments that Billie Eilish has enjoyed a similar “zeitgeist moment”.

The Garbage drummer and super-producer was behind the desk for the grunge icons’ breakthrough 1991 album. However in conversation with NME, Vig said that a record might not be able to connect in the same way in the age of streaming.

“I think it would be tough to repeat that zeitgeist moment,” Vig told NME. “If ‘Nevermind’ came out this week, despite being a great record, it would not have the same cultural impact. It was perfect timing coming out when there was a shift in music and it felt like a revolution. I can see that happening again, but not in the same way.”

Echoing similar comments to drummer Dave Grohl in recent years, Vig continued: “I saw something similar with Billie Eilish. I’m friends with her and [brother, producer] Finneas and their mom was my daughter’s music teacher. They live down the street from us. Billie speaks for a whole generation of youth, much like Nirvana did with their zeitgeist moment.”

Explaining how the cultural landscape presents different challenges for artists today, Vig looked to how It’s so different how music is consumed now”.

“Everything is so instant that it’s hard to build up some mystique,” he said. “When you really want something but can’t quite get your hands on it, that makes it all the more powerful. Everyone has access to everything these days. Maybe someone will come along with a band who sounds like Nirvana but a lyricist who writes like Bob Dylan and is into hip-hop and doesn’t have Instagram or Facebook.

“Maybe they’ll do a couple of shows and disappear. If they did, people would go mental because they’d want them all the more. If you know who that is, please call them because I want to produce them!”

As well as discussing the new album from his side project 5 Billion In Diamond, Butch also spoke to what to expect from Garbage’s new album.

“There are a couple of songs that have Roxy Music references, definitely,” he said. “There are a couple that have Talking Heads references. I feel like the music is a schizophrenic cousin to our third record, ‘Beautiful Garbage’. Every song is a standalone piece. It’s quite eclectic. There are about four or five dark, beautiful songs, then some that are more jarring. We’ve gone in some sonic areas that we haven’t explored before, but it still sounds like Garbage. Even if we tried to not sound like Garbage, we still would.”

He added: “It’s dark and eclectic. A lot of Shirley’s [Manson, singer] lyrics seem very prescient, apropos of the world we’re in right now. She could see this crazy lockdown and all the racial busy and the craziness of the election.”

‘Divine Accidents’ is released on November 20 via MAKE records. Garbage will embark on a UK arena tour with Blondie next November.

The post Butch Vig: “If Nirvana’s ‘Nevermind’ came out this week, it would not have the same cultural impact” appeared first on NME Music News, Reviews, Videos, Galleries, Tickets and Blogs | NME.COM.