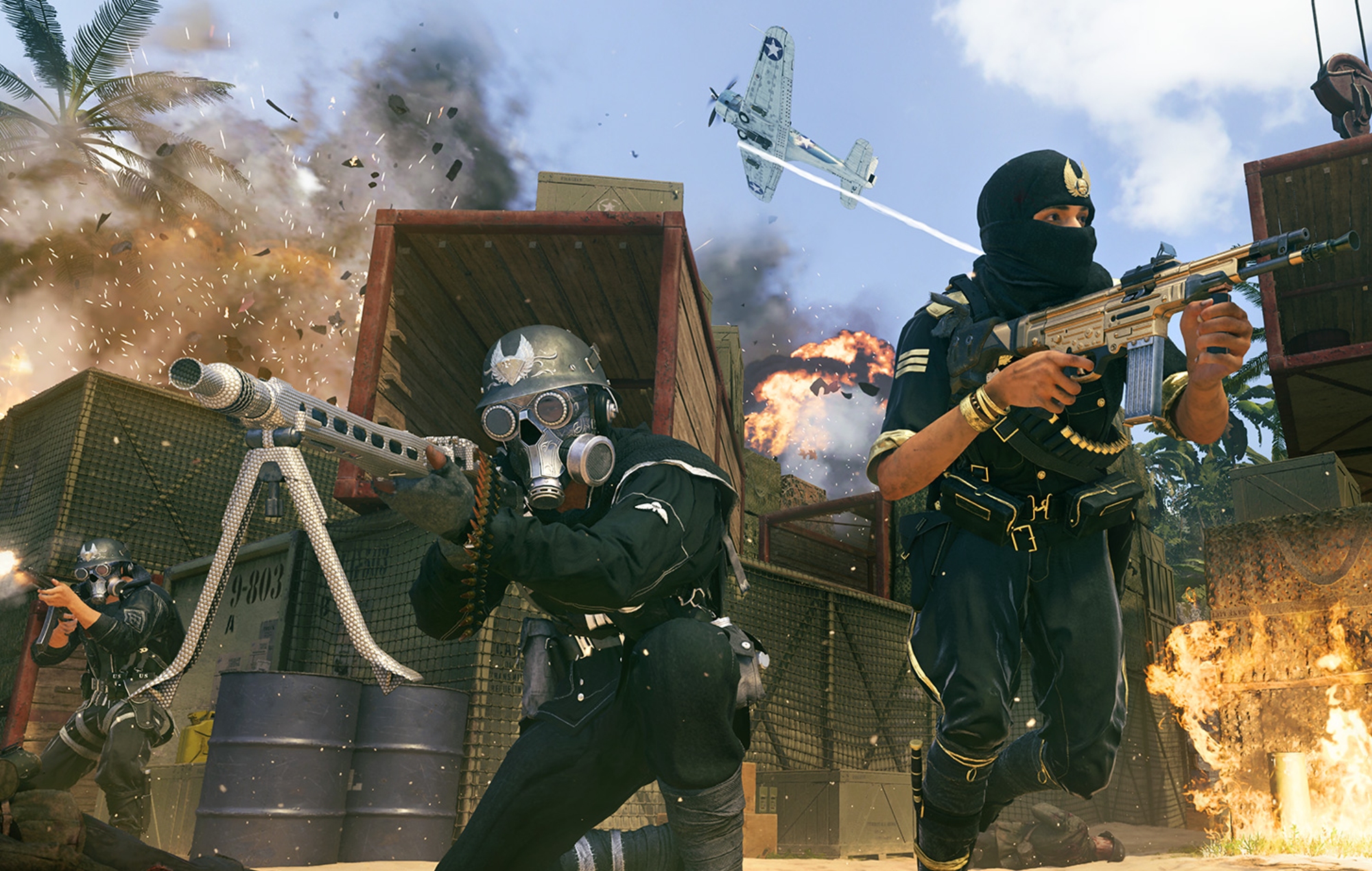 A Call Of Duty server outage caused a delay during this year’s League Championship, with it affecting four titles overall.

The outage, (spotted by Twitter page CDL Intel) affected Black Ops 3, Black Ops 4, Warzone, Cold War, and 2021’s Vanguard which is the start of this year’s League Championship. Thankfully, Vanguard was resolved, allowing the tournament to continue (as well as Black Ops 4), however according to Activision’s Support Page, the other three are still experiencing server issues as of the time of publication.

The outage, which occurred just after the first game of the tournament, unsurprisingly left viewers with a bad taste in their mouths. One user posted, “THIS IS RIDICULOUS #CANCELCDL needs to start trending. Wake these people up. Too much money is made for us to wait this long it’s a joke” in response to a tweet from the official League Champsionship account promoting the second match.

Another stated, “Nah this is straight up fucking embarrassing. You aren’t ready for champs and it is clear. How can this esport ever compete with the likes of Valorant etc when we are waiting in hour long delays every single fucking event”.

The event, which is awarding teams with just over $2.5million (roughly £2.05million) has continued without issue so far.

On Sunday, Activision will be sharing information on Call Of Duty: Modern Warfare 2 during the event. While no specifics have been mentioned, those interested will need to go to the official Call Of Duty League YouTube channel on August 7 at 12pm PT / 3pm ET / 8pm BST to see more on the game. Modern Warfare 2 is set to release on past generation consoles, current generation consoles (excluding Switch), and PC on October 28.

In other news, multiplayer shooter Overwatch 2 won’t be getting another public beta.