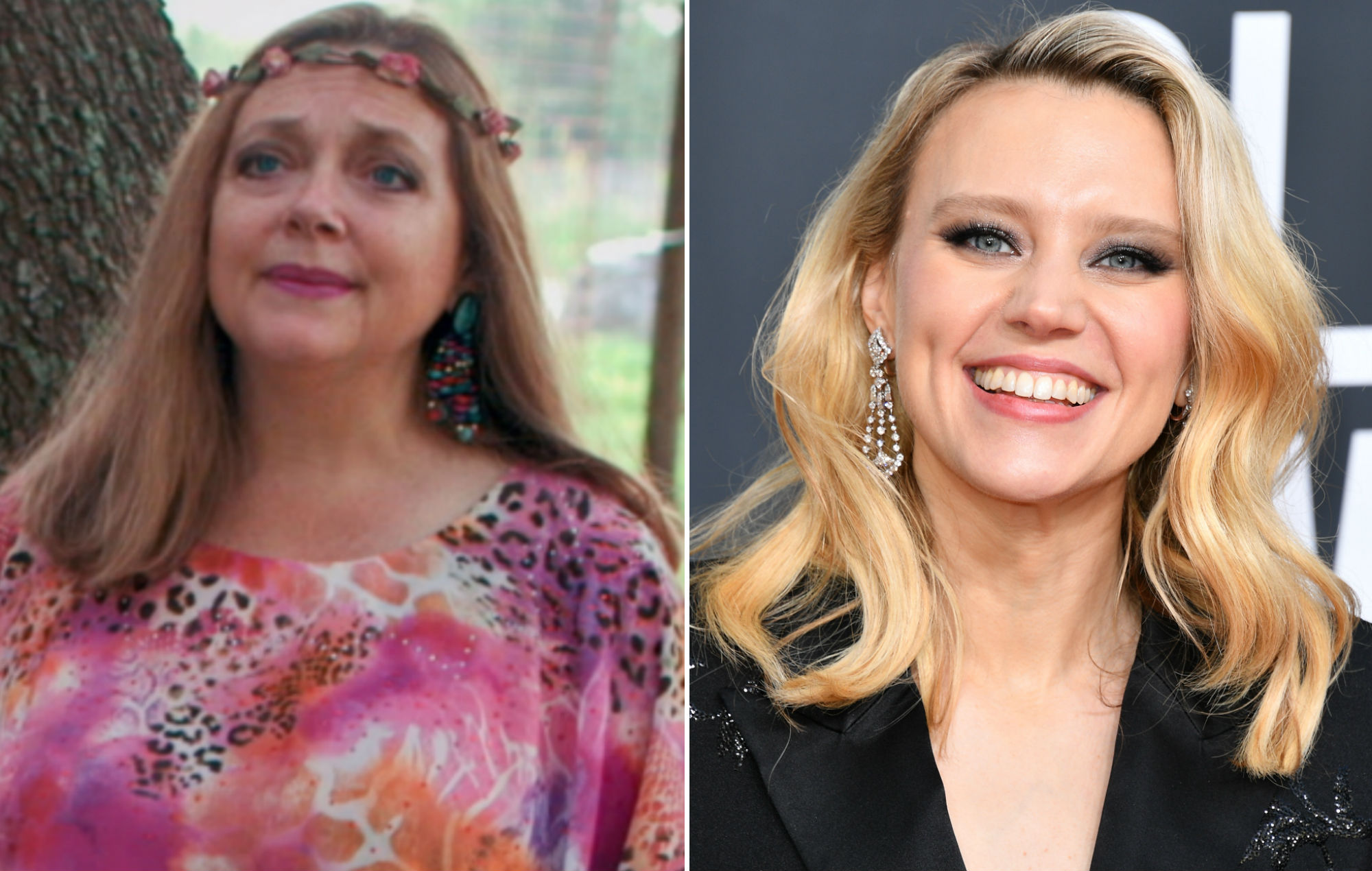 Carole Baskin has confirmed that she will not be signing her life rights away for an upcoming scripted Tiger King series.

Netflix announced last March that Kate McKinnon had been cast to play Baskin in the show. The new show has the working title Joe Exotic. It is based on the Wondery Podcast of the same name, and is said to focus on the headline-making feud between Baskin and Exotic.

Now, as reported by Metro, Baskin has said that she was approached by the show’s creators when development first began.

“The people at Wondery came out to me and said they’re going to do a scripted series with Kate McKinnon and they asked me if I’d sign over my life’s rights to it,” Baskin said.

“I said, “No, my life isn’t done yet, when I get done, when I fix this problem, then maybe I’ll sign my life rights over but not until then.”

The “problem” that Baskin referred to is the onslaught of backlash that she has received after appearing in Tiger King.

“The first three months were the worst,” Baskin continued. “There were so many people that were attacking our social sites and harassing everyone involved with the sanctuary.”

McKinnon will star opposite John Cameron Mitchell, who will play Exotic in the show. Dennis Quaid will play reality TV producer Rick Kirkham.

Baskin will next be appearing on the small screen in a new ITV show.

“It will be covering the kind of work we’ve always done which is going after the bad guys and bringing them to justice so I’m really excited about that right now” she told BBC Radio 1‘s Rickie, Melvin and Charlie, per The List.