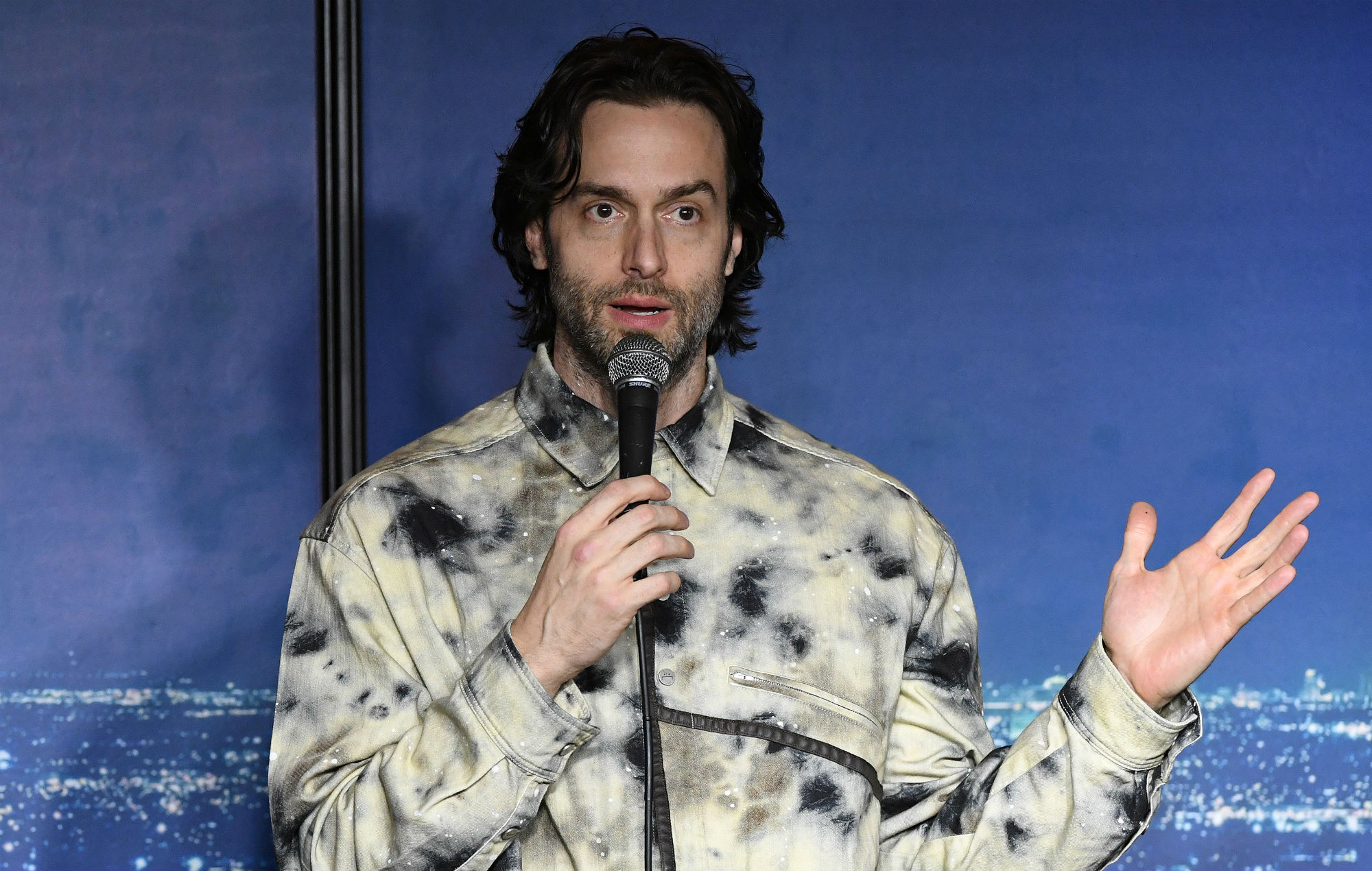 The decision was confirmed on Tuesday (June 23) to a source at TheWrap, following the initial accusations surfacing on Twitter last week.

A woman named Simone Rossi posted screenshots claiming D’Elia was “grooming” her at the age of 16, when he would have been 34 years old.

Rossi tweeted: “Imagine being 16 and being groomed by a stand-up comedian twice ur age and the only reason you never met up and never got physically molested was because u had just gotten a boyfriend ur own age.”

Several other women then spoke up, with one Twitter user collating allegations in a running thread with screenshots of accusations.

This is crazy bc I’ve literally had this sent to me about Chris Delia as well https://t.co/o05YWjIUqo pic.twitter.com/qbYQ7mIK6Z

In response, D’Elia issued a statement obtained by TMZ saying: “I know I have said and done things that might have offended people during my career, but I have never knowingly pursued any underage women at any point.

“All of my relationships have been both legal and consensual and I have never met or exchanged any inappropriate photos with the people who have tweeted about me.”

He continued: “That being said, I really am truly sorry. I was a dumb guy who ABSOLUTELY let myself get caught up in my lifestyle. That’s MY fault. I own it. I’ve been reflecting on this for some time now and I promise I will continue to do better.”