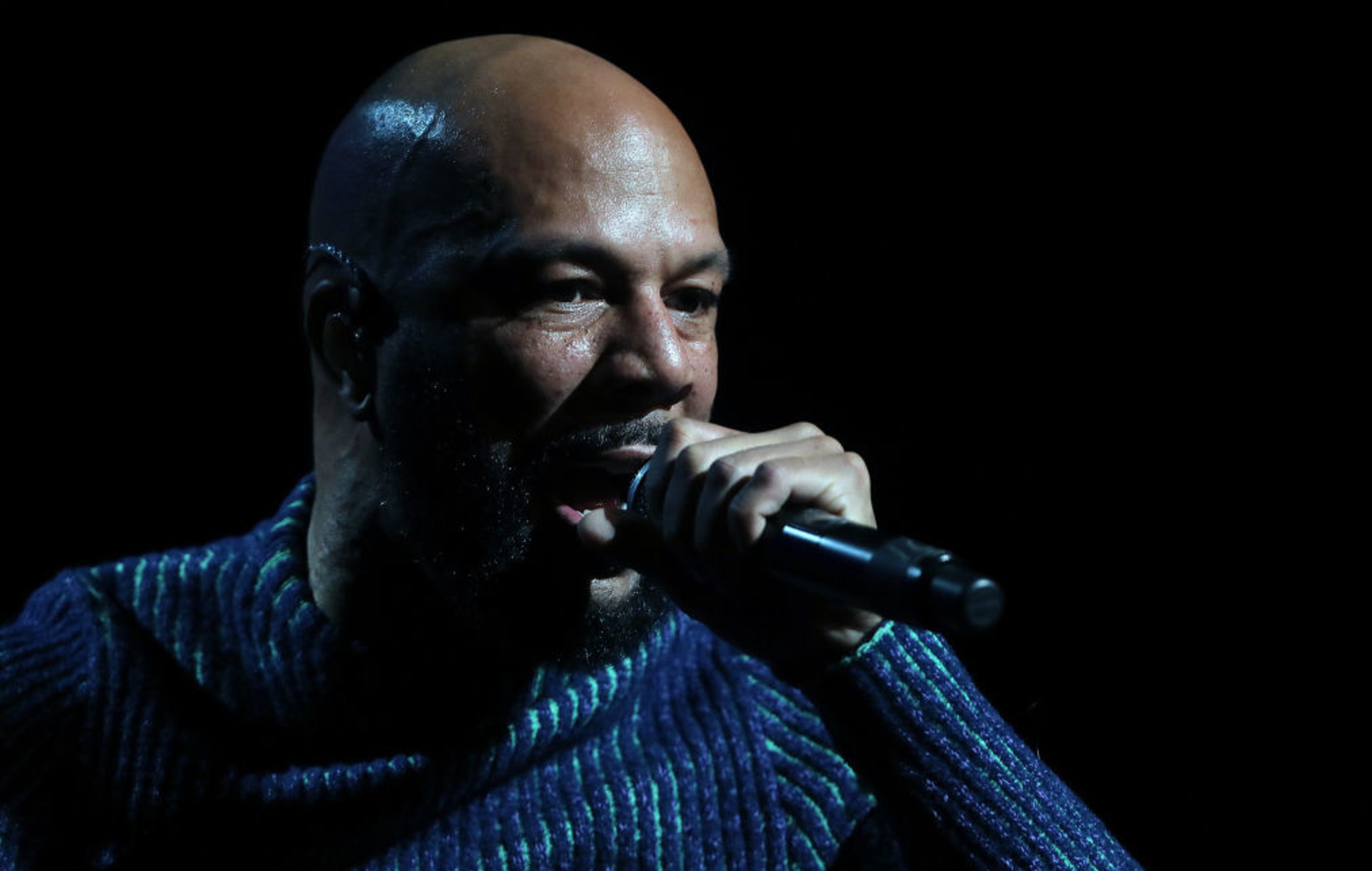 Common has shared a new EP called ‘A Beautiful Revolution Part 1’ – you can listen to it below.

The seven-track project, which will be released on vinyl and CD in February next year to celebrate Black History Month in America, features collaborations with Black Thought of The Roots, Lenny Kravitz and Los Angeles-based singer-songwriter PJ.

Preceded by first single ‘Say Peace’ with Black Thought, Common brought the release date forward in order to promote his message of love and positivity ahead of next week’s US presidential election.

“It is music to uplift, heal, and inspire listeners dealing with racial injustices,” the rapper and actor said of the EP. “It’s affirmation. It’s recognition. It’s elevation. It’s music to go with the movement. Because the truth is, there is still so much work to do”

You can listen to ‘A Beautiful Revolution Part 1’ below:

In addition to making music and starring in films, Common has been busy encouraging people to get out and vote ahead of the election. With help from Alicia Keys, he launched a voting initiative called U2020.

Back in June, Common joined protesters at a Kentucky rally to demand justice for Breonna Taylor.

He dedicated a poem to the ER technician, who was shot eight times by Louisville Metro Police Department (LMPD) officers in March.