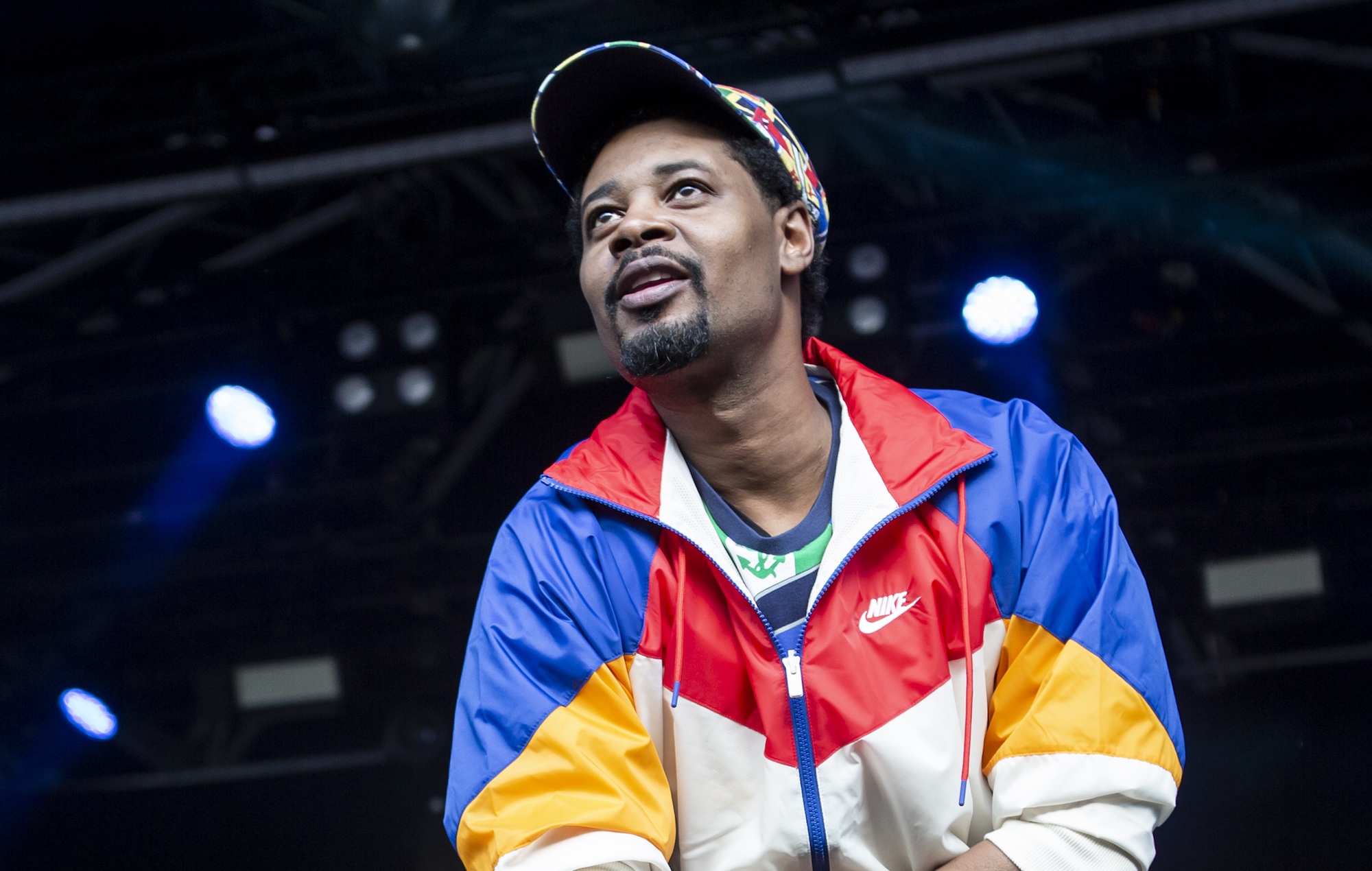 Danny Brown has alleged that Ninja of South African rap duo Die Antwoord sexually assaulted him in a nightclub in Paris.

While appearing on Tom Segura and Bert Kreischer’s 2 Bears, 1 Cave podcast, Brown claimed that the incident took place during an afterparty following one of Brown’s shows that his DJ performed at. According to the rapper, Ninja – real name Watkin Jones – sat on his lap and began trying to hiss him.

“I was a single, experimenting man at the time, but he was too aggressive,” Brown told Segura during the episode, claiming: “He sat on my lap, he started trying to kiss me and shit, doing weird shit, and I’m like, ‘Man, you tripping.'”

After being shown a photo of Ninja, Brown confirmed that’s who he was referring to. “Yeah, Ninja. Ninja tried to fuck me. I’m sorry. I was scared.” He goes on to say he could have “cancelled” Ninja for the incident and referring to the #MeToo movement, claiming, “I was sexually assaulted by Ninja.”

Elsewhere in the discussion, Brown says that Ninja asked what hotel he was staying in, and when Brown refused, told him, “Don’t worry, I’ll find you.” Brown goes on to say that he started “pounding drinks”, thinking that he might have to “stab” Ninja if he entered his hotel room.

NME has reached out to Die Antwoord’s agent for comment from Ninja.

Ninja has previously denied accusations by two women. In 2019, the Australian musician Zheani alleged that he had sexually assaulted her in South Africa in 2013. The same year, American singer Dionna Dal Monte accused him of sexually assaulting her in 2014 at a Die Antwoord show.

Earlier this year, Die Antwoord’s adopted son, Gabriel ‘Tokkie’ du Preez, accused both Ninja and Yolandi Visser (real name Anri du Toit) of emotionally, physically and sexually abusing him and his sister over a number of years when they were children.

The duo denied the allegations through their agent, who told NME: “Die Antwoord don’t agree with Tokkie’s statements.”

In 2019, Die Antwoord were removed from the bill of multiple music festivals, after a video went viral of the duo making homophobic slurs against Andy Butler of Hercles and Love Affair.