Dave Smith, the father of MIDI, has died aged 72 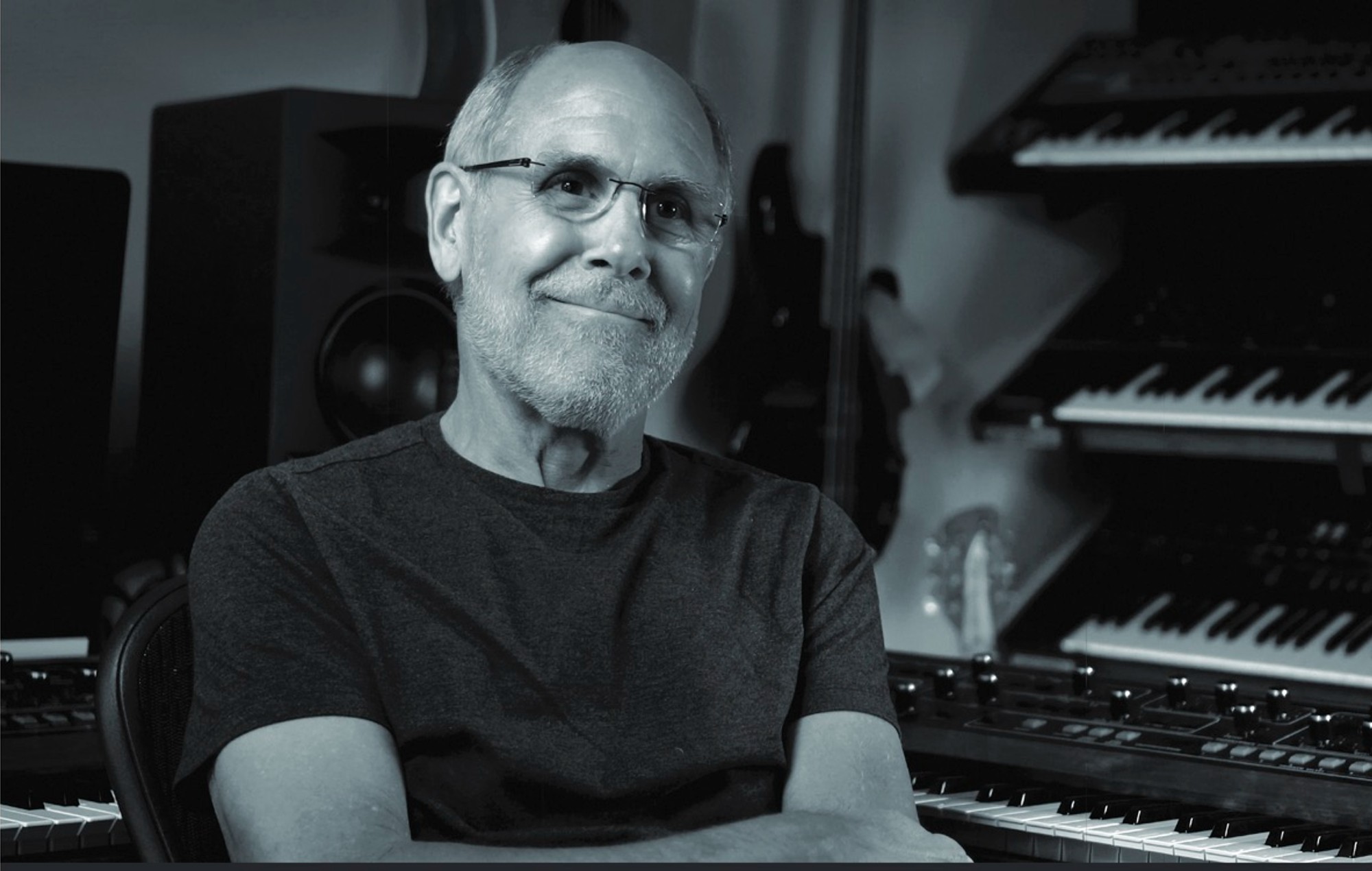 Members of The Cure, Bon Iver, Hot Chip and Duran Duran have paid tribute to Dave Smith, the founder of Sequential Synth and MIDI Pioneer, following his death aged 72.

A post on the Sequential website confirmed the news. “It is with heavy hearts that we share the news that Dave Smith has died. We’re heartbroken, but take some small solace in knowing he was on the road doing what he loved best in the company of family, friends, and artists,” said the announcement.

Smith, also known as the king of MIDI, invented a range of synths that were used by electronic artists throughout the ‘80s as well as by Radiohead on their experimental ‘Kid A’.

Taking to Twitter, The Cure’s Roger O’Donnell wrote: So sad to hear of Dave Smith’s death. He started Sequential Circuits who made some of the most iconic synths from the early ‘80s until now. He invented MIDI!!! The Prophet 5 is one of the greatest synths ever made, he will never be forgotten. Great man and a dear friend.”

So sad to hear of Dave Smiths death, he started Sequential Circuits who made some of the most iconic synths from the early 80s until now… He invented MIDI!!! The Prophet 5 is one of the greatest synths ever made, he will never be forgotten. Great man and a dear friend..

Bon Iver’s Justin Vernon said “​​Dave Smith made the best keyboards ever… (and) that’s saying it lightly. Innovator of so much. Inspiration. Thank you Dave Smith.”

Dave Smith made the best keyboards ever … that’s saying it lightly. Innovator of so much. Inspiration. Thank you Dave Smith. https://t.co/247rSB7cmV

Hot Chip said they would be “nothing without what (Smith) created” before calling him “a legend & an incredibly warm, friendly person” while Duran Duran’s Nick Rhodes released a statement that reads: “I am really sad to hear Dave Smith, synth guru and designer of the Prophet V has left our analogue world. He was a pioneer and never stopped looking for new ways forward in the synth universe.

“When I was making the first Duran Duran album, the Prophet V was one of my main instruments, I have continued to use it on virtually every record I have made since then.

“Without Dave’s vision and ingenuity, the sound of the 1980s would have been very different, he truly changed the sonic soundscape of a generation. He had a deep understanding of what musicians wanted and I am eternally grateful for the tools of creation he provided,” Rhodes continued.

Check out more tributes below.

without Dave Smith, no MIDI as we know it. no widely available polyphonic synthesis in the form that we know it. thank you for envisioning how electronic music could evolve & giving us the tools to make it sound like whatever we can imagine. rest in peace

Just heard the news that Dave Smith from Sequential Circuits , the man who "invented" the "ahead of it's time" Prophet 5 synth in 1977 , has passed away . This is becoming a terrible year for loss.

Farewell to the great Dave Smith (1950-2022) of Sequential Circuits, the 'Father of MIDI,' who helped create a sonic world that can be heard through the work of everyone from Michael Jackson to Madonna, Japan to Radiohead. pic.twitter.com/wyKW8a8OlC

One of the pioneering innovators and makers of the electronic world. I am grateful to have met and spoken to you and witness your gentle wisdom. Your creations have been the biggest influence on my music and continue to do so. Thank you

The post Dave Smith, the father of MIDI, has died aged 72 appeared first on NME.