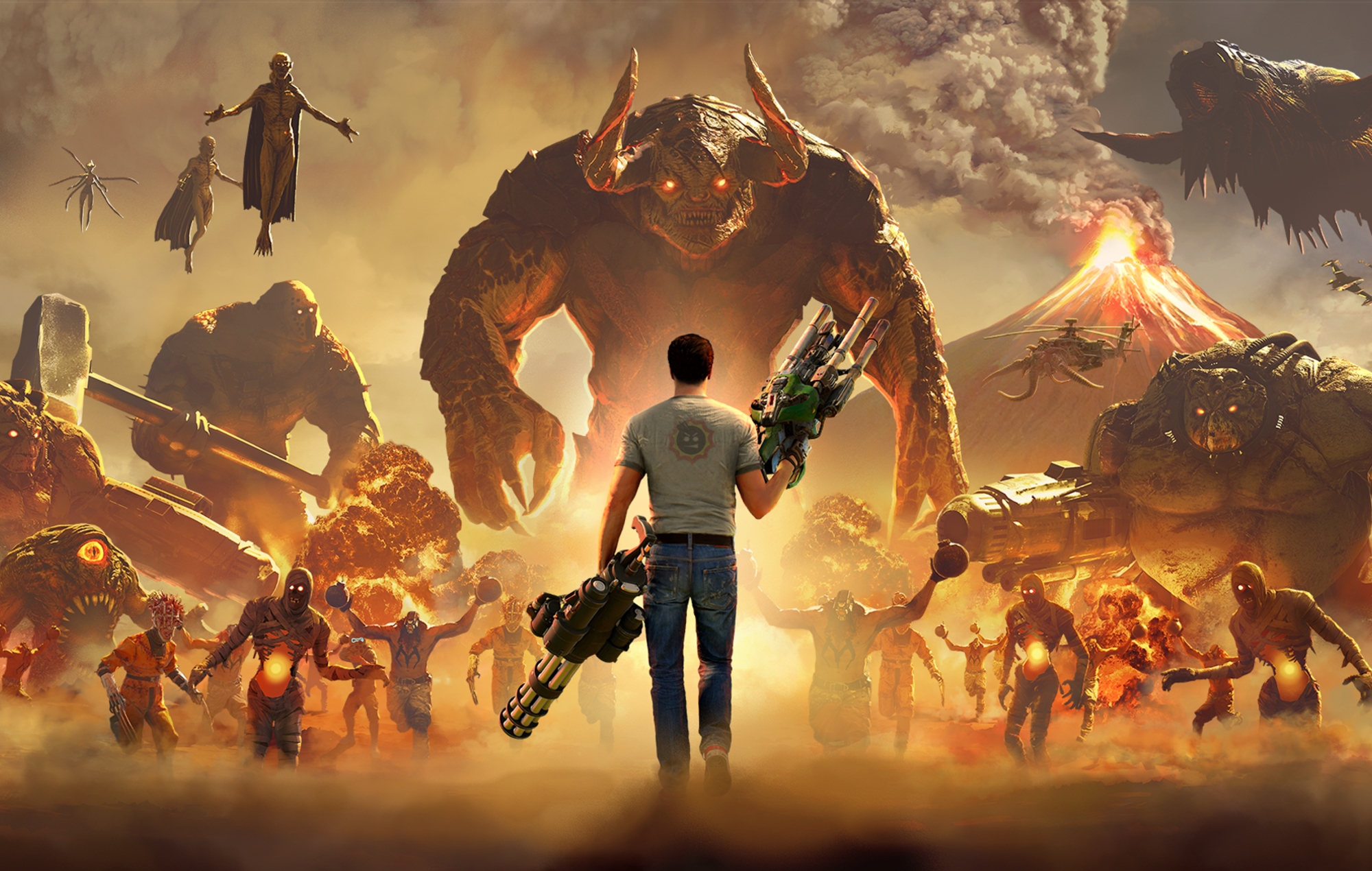 Publisher Devolver Digital and developer Croteam have announced that Serious Sam 4 has been delayed for a month.

The team did not explain why the game is being postponed, but pokes fun at the delay, saying the new release date is “for real this time.”

So… Serious Sam 4 has a release date. For real this time. https://t.co/0YcW8Kpbww

Serious Sam 4 is the long-awaited sequel to 2011’s Serious Sam 3: BFE, which was ported to virtual reality systems in 2017. The upcoming game will feature never-before-seen weapons, enemies, music and the new Legion System.

The Legion System was developed specifically for Serious Sam 4 and will allow “hundreds of thousands” of enemies to be displayed on the screen at one time, according to graphics engineer Dean Sekulić.

“We have some levels that we’ll actually be able to populate with this many enemies. We were really pleasantly surprised with how fast it can run, because originally we were hoping for like 10,000 enemies, and now we’ve hit an order of magnitude more.”

The game will launch on PC and Google Stadia on September. PlayStation 4 and Xbox One users will also be able to play the game, but will have to wait a little longer due to exclusivity to the Google Stadia.

“The game is still coming to Xbox One and PlayStation 4 after its period of exclusivity is over with Stadia,” a rep for Devolver Digital told Kotaku, noting that Serious Sam 4 will only arrive for the consoles sometime in 2021.