‘Digimon Survive’ reportedly has a release date of July this year 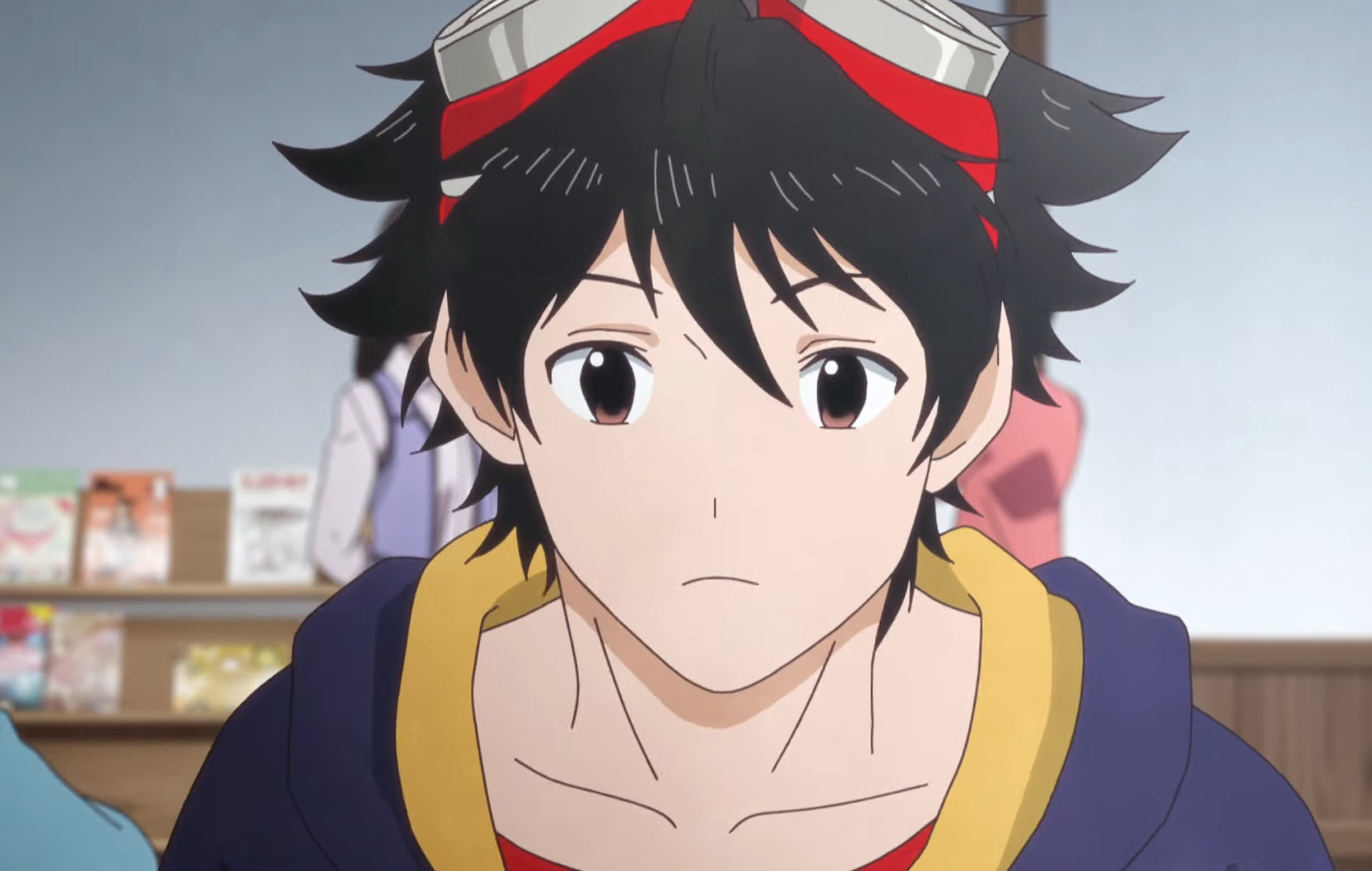 Following a series of delays since 2018, the release date for Digimon Survive has reportedly been revealed.

As reported by Nintendo Everything, the latest issue of V Jump magazine has apparently revealed the date that Digmon Survive will launch, July 28, 2022. However, it’s important to note that as of publication, Bandai Namco has yet to officially announce the game’s release date.

The game was first announced back in 2018, but after a number of delays and development studio changes – the game was originally being developed by Witchcraft before the project was handed over to Hyde – Digmon Survive fans remained in the dark on the game’s progress.

Back in February, producer Kazumasa Habu asked fans to wait a while longer for the RPG, saying: “In response to our call for inquiries, we’ve received a number of questions regarding the development status of Digimon Survive. We’re very sorry for keeping you waiting even though you’re looking forward to it. We apologise again for not providing any new information and/or keeping you waiting. We sincerely apologise for the delay.”

Digimon Survive did receive a teaser trailer at the time alongside Habu’s update to fans, which depicted a number of creatures the player will be able to interact with, as well as snippets of text adventures and tactical battles.

The game’s story will be divided into 12 chapters that will take around 40 hours to beat, with up to 80–100 hours to complete all routes and challenges

Digimon Survive is set to release on PS4, Xbox One, Nintendo Switch, and PC.

In other news, Square Enix’s president says Japanese studios should not try to “imitate Western games” and instead focus on what makes them special.

The post ‘Digimon Survive’ reportedly has a release date of July this year appeared first on NME.