Disclosure had one of the best songs of the last decade in “Latch”, their star collaboration with a then-unknown Sam Smith. Despite a strong showing on their debut album, Settle, the electronic music duo has yet to score a single as groundbreaking as that 2012 hit. But that hasn’t stopped the Lawrence brothers from trying: It’s not even March and yet we have four new Disclosure tracks at our disposal.

First came January’s “Know Your Worth”, which saw the duo re-team with R&B crooner Khalid. The thumping “Ecstasy” arrived earlier this week, and now, just days later, “Tondo” has been revealed. Update: Disclosure have let loose another new tune, “Expressing What Matters”.

“Tondo” radiates warmth from the inside out thanks to a sample of Cameroonian musician Eko Roosevelt, whose Disclosure-styled picture was tweeted by the duo this afternoon. “Over the past few years, we have been exploring more and more African genres of music,” the two-piece explained in a statement. “If this track is anything, it’s fast, punchy & above all… fun. An edit designed again for the dance floor.”

As for “Expressing What Matters”, it features a sample of the Boz Scaggs song “Lowdown”. “We really wanted to try and focus in on those wonderful backing vocals that permeate through the original & give it such soul,” the UK outfit remarked. “They ended up becoming the focal point of the entire track.. bring chopped and skewed to their limit. The whole thing was one big audio science experiment for us.”

Hear both for yourself below.

Disclosure’s last proper album, Caracal, dropped way back in 2015. While there’s been no word on a follow-up record, the house duo’s upcoming tour dates — including appearances at Coachella, iii Points Festival, Rock Werchter, and Primavera Sound — suggest that something might be on the way sooner than later. Grab your concert tickets here.

TONDOhttps://t.co/Y0ZRd8OC6k
Over the past few years we've explored more and more African genres of music. This specific track samples the Cameroonian musician Eko Roosevelt. If this one is anything, it’s fast, punchy & above all…fun. Another one designed for the dance floor. pic.twitter.com/yHmFp7imG9 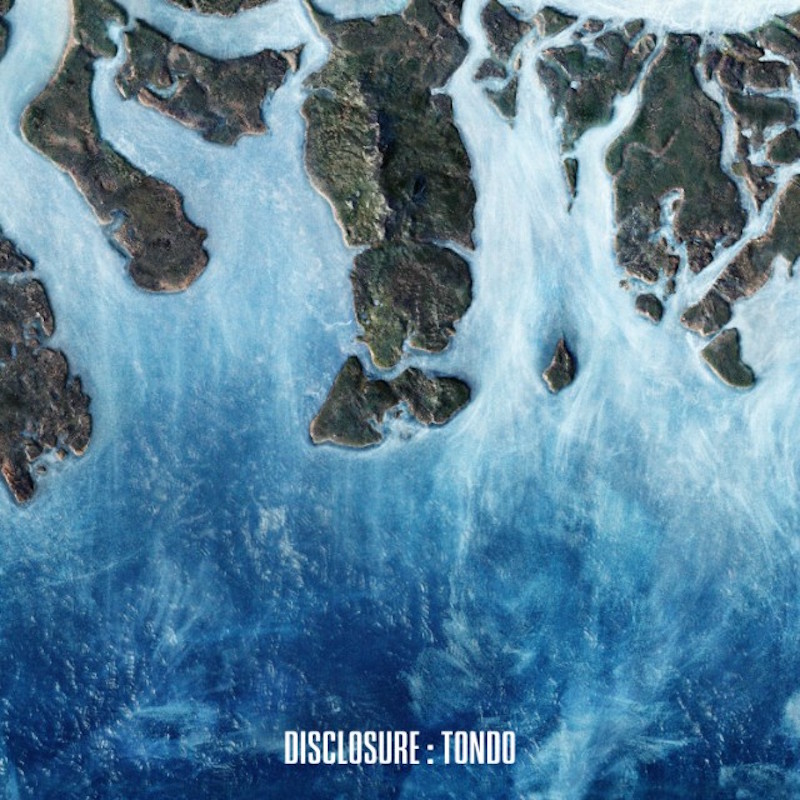