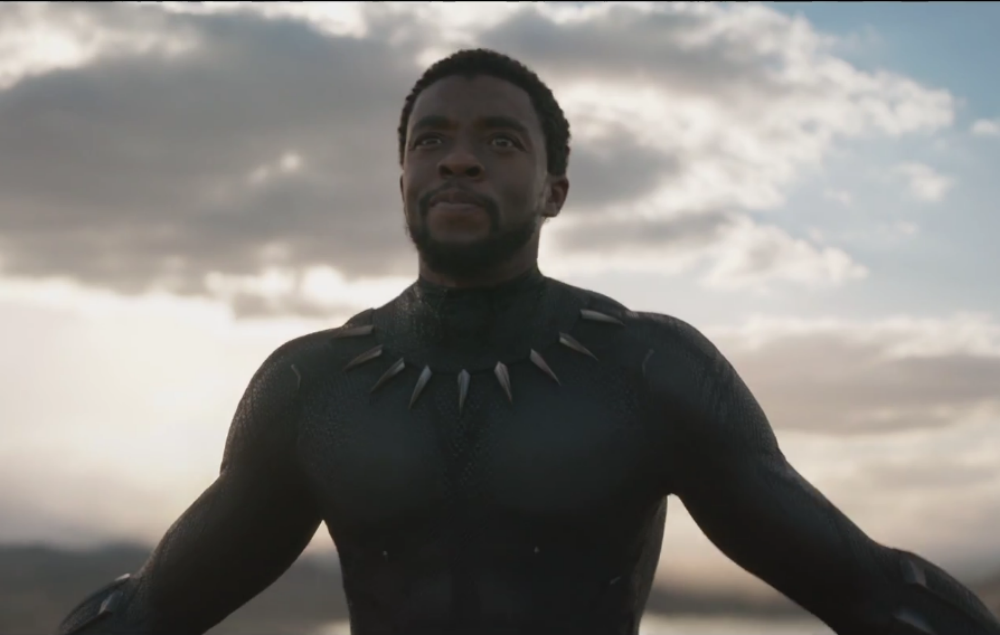 Disney+ have shared a new intro sequence to Black Panther on the streaming service in tribute to the late Chadwick Boseman.

When viewing the 2018 film, the traditional Marvel Studios logo in the introduction credits is usually slowly filled up by stars from across the Marvel Cinematic Universe.

See the new credits, which have been shared to mark what would’ve been Boseman’s 44th birthday, below.

Disney has updated the Marvel Studios intro for 'Black Panther' on Disney Plus in remembrance of the late Chadwick Boseman. Happy birthday, King. pic.twitter.com/2A9sJXLONy

Disney CEO Bob Iger hinted that a new tribute was arriving in a tweet posted yesterday (November 28). “To all fans of #BlackPanther: watch the film on #DisneyPlus late tonight, for a special tribute to someone that was and will always be near and dear to our hearts,” he wrote.

To all fans of #BlackPanther: watch the film on #DisneyPlus late tonight, for a special tribute to someone that was and will always be near and dear to our hearts.

Chadwick Boseman died in August at the age of 43 following a four-year battle against colon cancer. His death was confirmed by his family who released a statement on the actor’s social media pages.

In the wake of his death, Marvel released a statement paying tribute to Boseman, who played King T’Challa in the 2018 film, adding that there were no plans to use digital technology to have film in the forthcoming Black Panther 2.

The second film in the series is set to begin filming in July 2021. Sources have said that the shoot will begin in Atlanta, Georgia next summer, and last for six months or more.

Reviewing Black Panther upon its release in 2018, NME labelled the film “the best Marvel movie yet,” adding: “It’s a joyful, chest-voice statement that there are other voices to be heard in blockbuster cinema and new worlds to be seen. This is a vitally important film and an absolute, watch-it-again-immediately blast.”