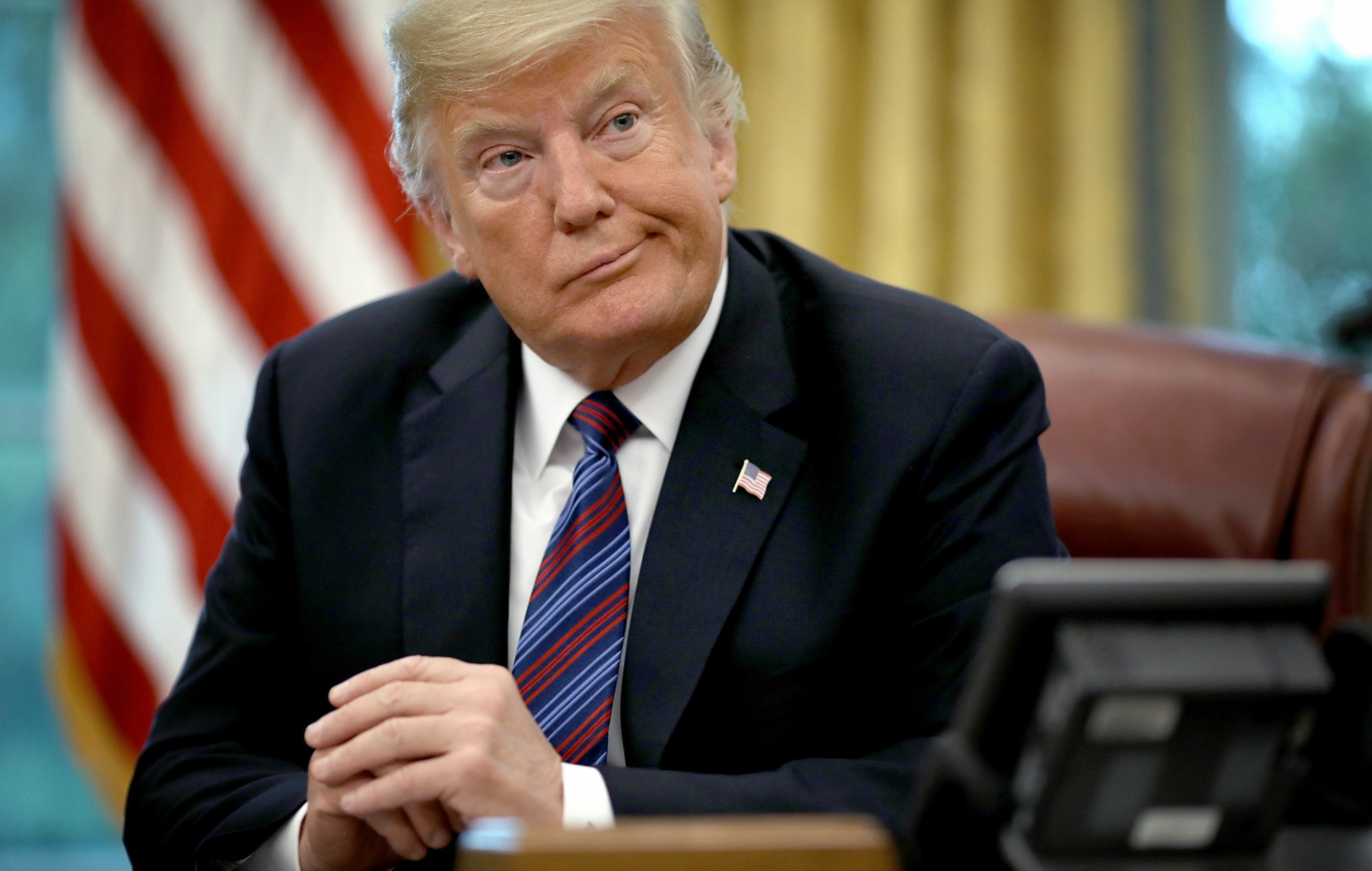 Following the inauguration of Joe Biden as the 46th President of the United States, Twitch announced that former President Donald Trump has been suspended indefinitely from the streaming platform.

Twitch spokesperson said that Trump’s account has been suspended “due to the ongoing risk of further incitement of violence,” in a statement to The Verge. “The President’s statements continue to be interpreted as calls to action, and we are taking this action to remove the potential for harm to our community and the general public”.

“Twitch has clear rules that prohibit hateful conduct, harassment or incitement of violence on our service, and we consider off-service events when making enforcement decisions. However, the events of the past weeks have highlighted a gap with respect to rhetoric that encourages violence, regardless of whether or not it was directly streamed on Twitch,” thye spokesperson added..

The indefinite suspension of Trump’s account comes two weeks after it was first temporarily suspended following the attack on the US Capitol. However, even prior to the Capitol attack, Trump has been suspended from Twitch before.

The former President had previously been suspended in June 2020 for “hateful conduct” over two broadcasts, according to The New York Times. The first was a rebroadcasting of a 2015 campaign event, during which the former President made distasteful comments about Mexico sending drugs and rapists across the border.

The second broadcast that got Trump suspended last year was from a rally speech in Tulsa, Oklahoma, during which he spoke of a “very tough hombre” breaking into a woman’s home.