Dr Disrespect thinks new ‘Warzone’ map may save the game 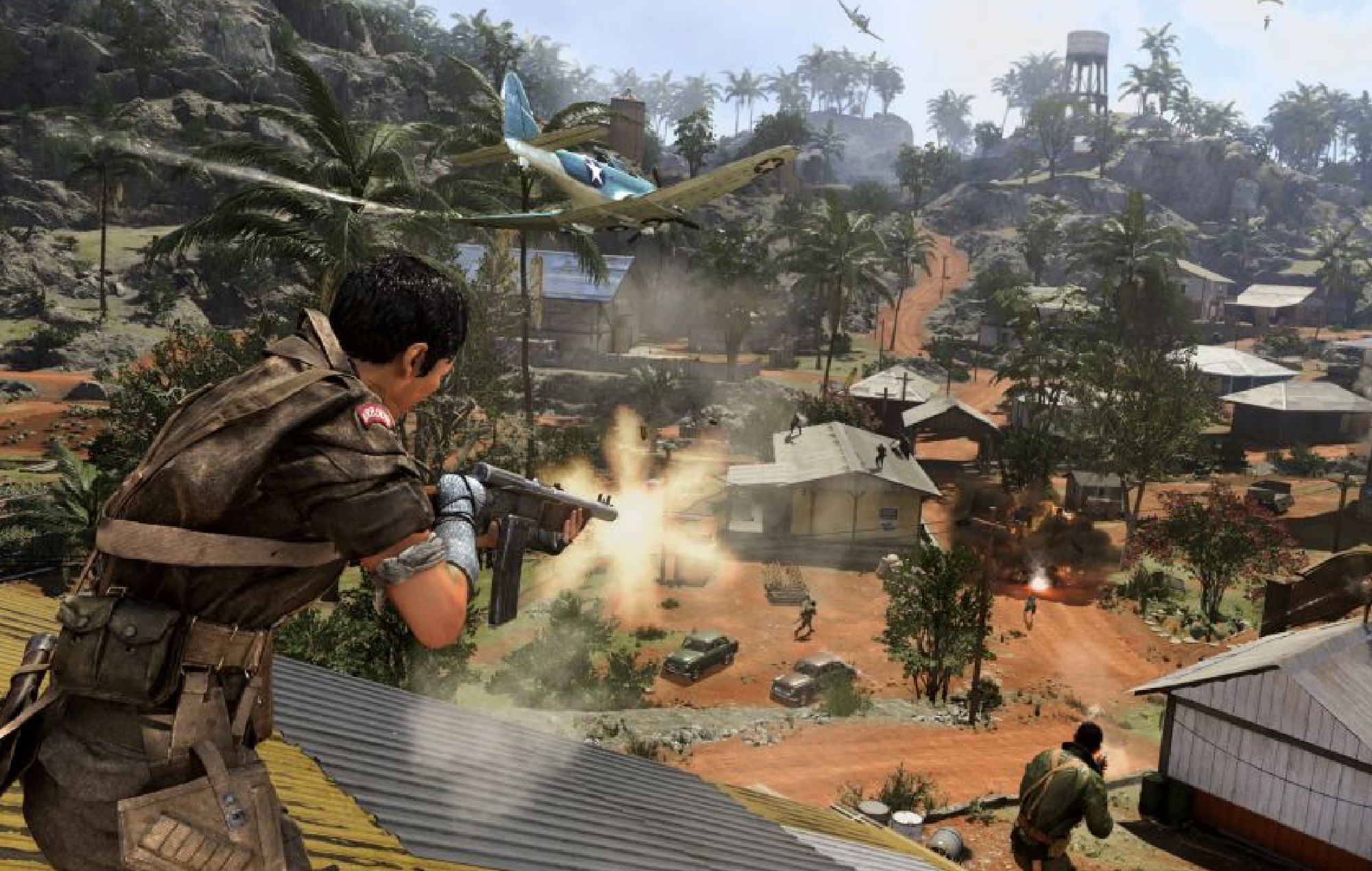 Streamer Dr Disrespect has revealed that he thinks the new Call of Duty: Warzone map, Caldera, might be the thing that saves the game.

As spotted by CharlieIntel, the streamer has expressed his frustration about the state of the game and how he thinks the new map might be the breath of fresh air that players need after two years playing the Verdansk map.

“The concept for Warzone, the way it’s designed, its flow, pacing, they’re all good,” he stated. “The core game design is addicting. The problem isn’t that…it’s that we’ve been playing the same map for two years now, and that’s made it horrible.”

Call of Duty’s Warzone game mode launched in 2020 with its only large map, Verdansk, serving as the primary location for the game. A smaller map, named Rebirth Island, was released later. Verdansk did receive several updates, including a re-theme that brought the map back to the Call of Duty Black Ops Cold War 1980s. However, the changes to the map were minimal when compared to Caldera.

Warzone‘s newest update launched today, and Call of Duty: Vanguard players can already jump into the new map, Caldera. The map, which now includes planes and a lot of new weapons, will be playable for free-to-play players from tomorrow.

The update also saw Warzone receive its long-awaited kernel-level anti-cheat called Ricochet. The system will activate in the Asia-Pacific region before expanding worldwide.

The post Dr Disrespect thinks new ‘Warzone’ map may save the game appeared first on NME.