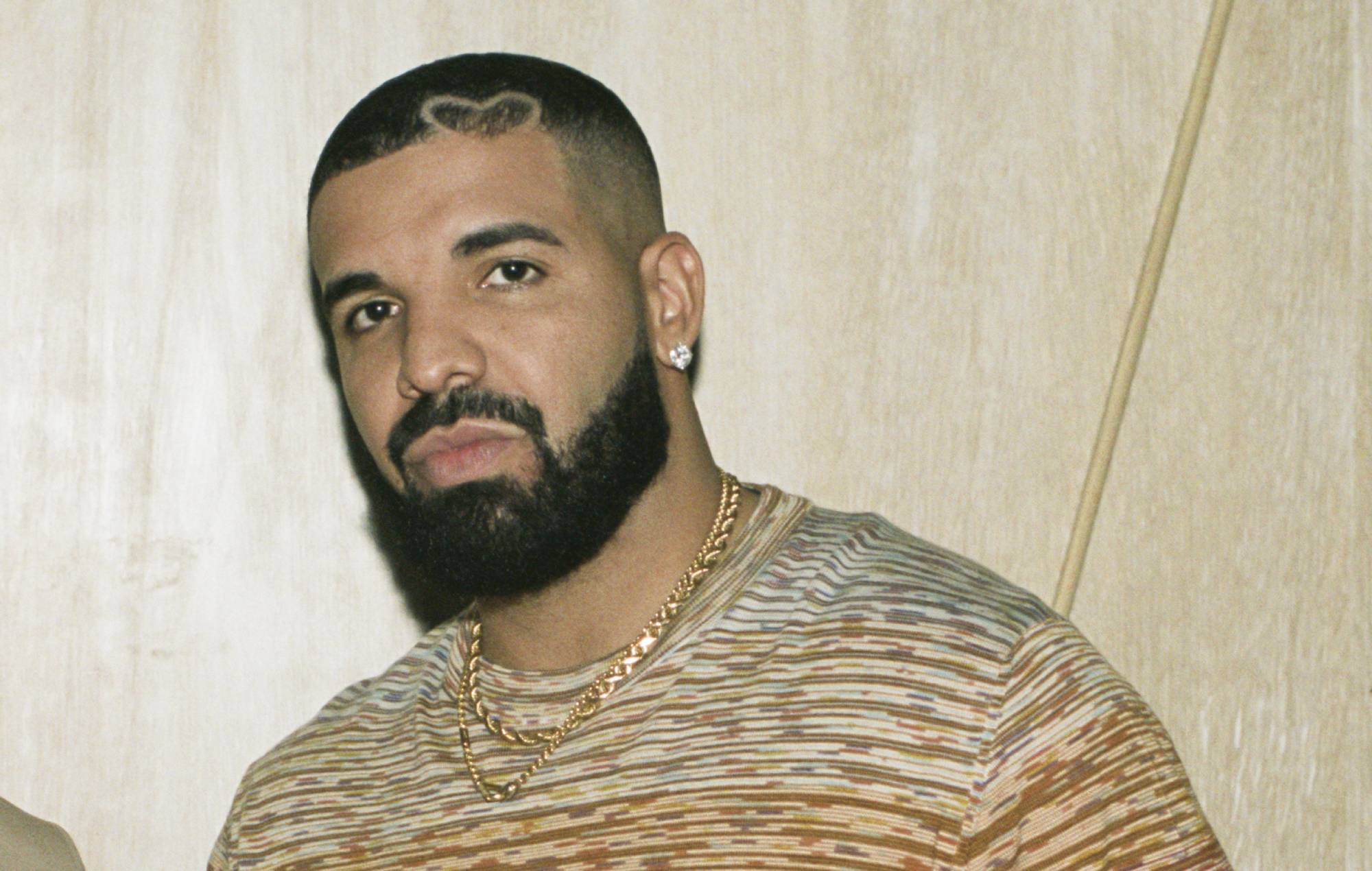 Drake is set to curate the music for ESPN’s Monday Night Football coverage throughout the new NFL season.

The announcement comes after the Toronto rapper previously revealed the release date of his latest album ‘Certified Lover Boy’ on ESPN last month.

Drake will work on at least 10 Monday Night Football games this season to select music that will “encapsulate both the energy and mood of select Monday Night Games on ESPN,” according to a press statement from the network.

“The music will be a combination of Drake’s most recent releases, potentially some classics, as well as new music from other artists he identifies,” the statement adds. “All of which will run in Monday Night Football promotional spots, live telecasts and pre-game shows for 10 games this season, starting this week.”

Emeka Ofodile, Vice President of Sports Marketing at ESPN, added: “Now we are here…the kick-off of the football season. And who better to curate music for Monday Night Football than Drake, who sits firmly at the intersection of music and sports.

“We couldn’t be more excited for this upcoming collaboration. The music curator role has been a big hit with our fans with Diplo and DJ Khaled in previous years… and this season, we will be living inside the moment with Drake as our NFL on ESPN soundtrack.”

Drake is going head-to-head with Iron Maiden for the top spot in the UK albums chart this week. The rapper did, however, break his own record for the most single-day streams of an album on Spotify following the release of ‘Certified Lover Boy’ last Friday.