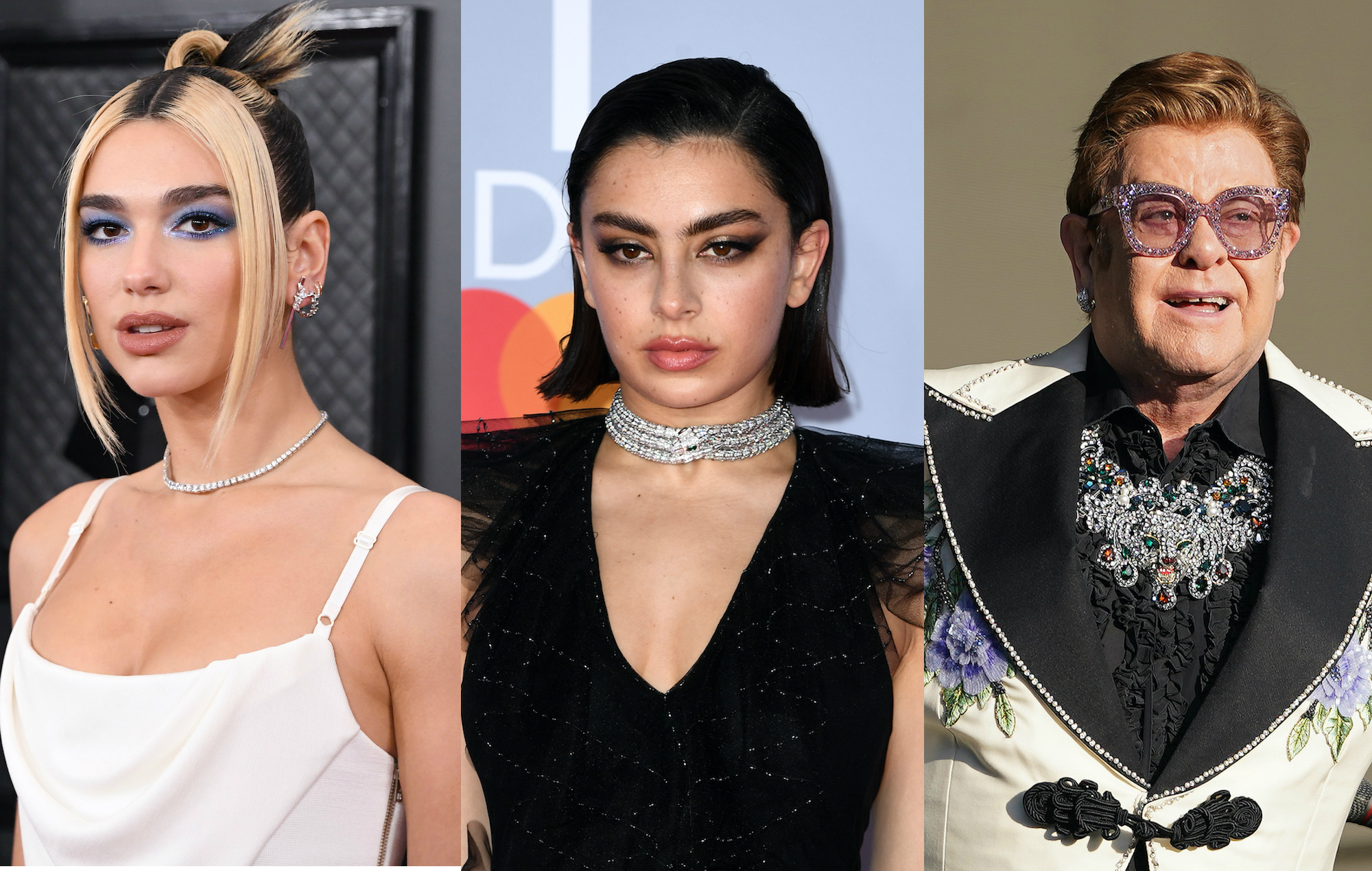 Dua Lipa, Charli XCX and Elton John are among the stars who have signed an open letter to the government calling for a ban on “conversion therapy”.

The practice is used with the aim of “changing an individual’s sexual orientation or gender identity, per The Trevor Project’s definition.

“Conversion therapists use a variety of shaming, emotionally traumatic or physically painful stimuli to make their victims associate those stimuli with their LGBTQ identities,” the organisation says. They add that it is based on “the false notion that being LGBTQ is a mental illness that should be cured”.

The letter was addressed to Liz Truss, the Minister for Women And Equalities, and urged her to “introduce a truly effective ban on ‘conversion therapy’”.

“Any form of counselling or persuading someone to change their sexual orientation or behaviour so as to conform with a heteronormative lifestyle, or their gender identity should be illegal, no matter the reason, religious or otherwise – whatever the person’s age,” the letter read.

“Let’s end it now. Let’s finish what was pledged two years ago and ban ‘conversion therapy’ for all lesbian, gay, bi, trans, and gender diverse people, of all ages. Until you do, torture will continue to take place on British soil.”

In 2017, a Memorandum Of Understanding On Conversion Therapy was signed by major medical and psychotherapy groups in the UK, marking a commitment to ending the practice in the country. However, it is still legal in the UK, despite former Prime Minister Theresa May’s pledge to eliminate it completely.

Meanwhile, Lipa was one of a number of musicians who attended a Black Lives Matter protest in London last month, as demonstrations were held across the world in the wake of George Floyd’s death while in police custody in Minneapolis in May.

Footage shared on social media showed Lipa in the crowds at the protest alongside her boyfriend, Anwar Hadid. Others in attendance included Primal Scream, Sam Smith and Ghostpoet.