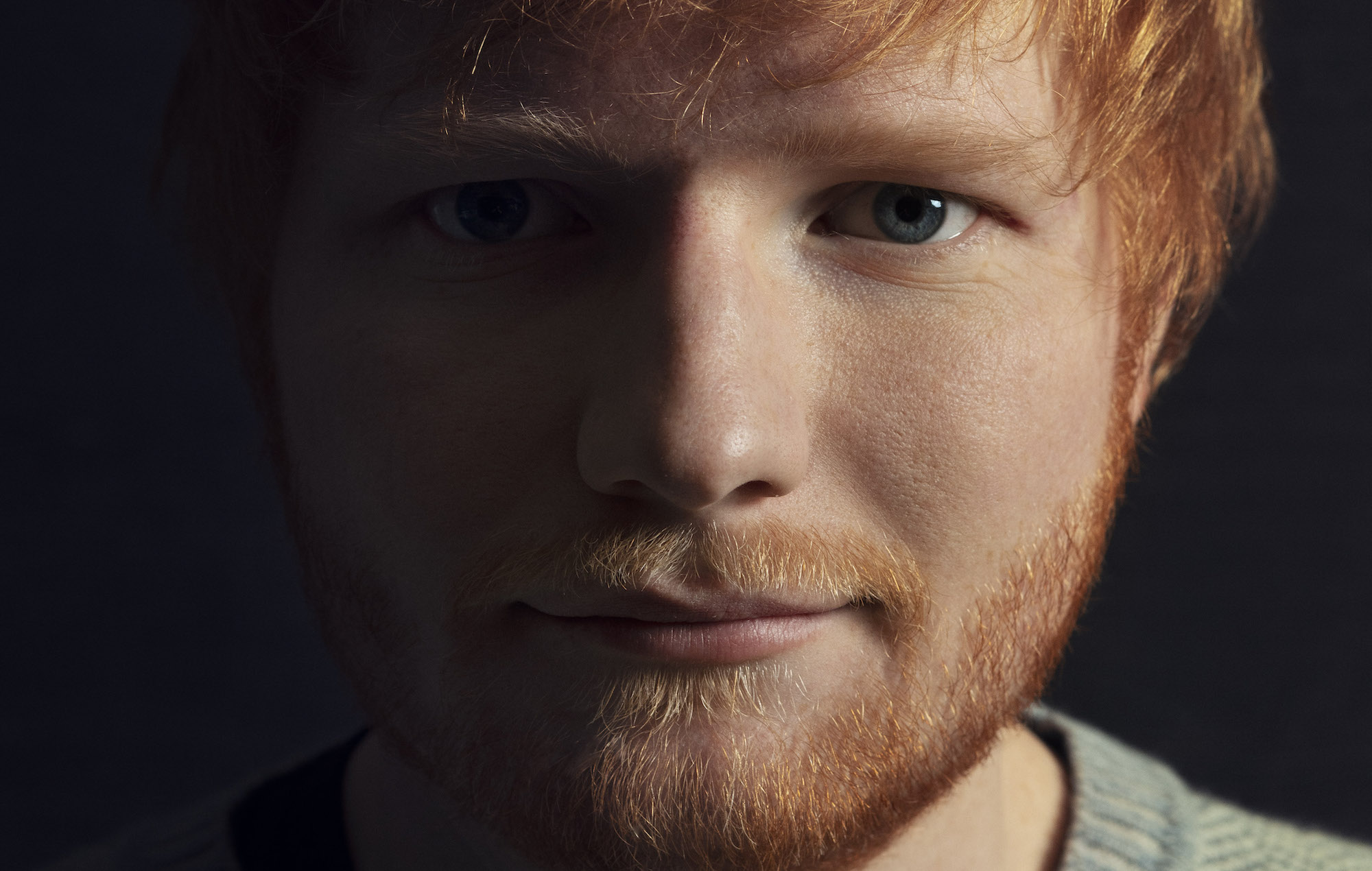 Ed Sheeran has announced the release of his first solo single in almost four years.

The singer-songwriter took to social media yesterday (June 9) to share news of his first solo record since ‘Happier’ in 2018.

“The moment you realise your first solo single in 4 years is coming out in a few weeks,” Sheeran wrote on Instagram, alongside a photograph of himself grimacing in a navy blue t-shirt.

Giving some hints at what his next era might be like, he said: “I’m using a band for the first time and it feels like the next stage/ I’ve done band stuff before but only at the request of TV shows.”

He added that he’s “done the loop pedal thing for 15 years” and wanted to try something different. “What I felt were the weakest bits of the tour were some of the songs that needed a band,” he said.

Sheeran’s last solo album was 2017’s ‘Divide’, which spawned the hits ‘Shape Of You’ and ‘Galway Girl’. It also included the aforementioned ‘Happier’.

The star’s last project was 2019’s star-studded ‘No.6 Collaborations Project’ album, which saw him team up with the likes of Justin Bieber, Eminem, Camila Cabello, Cardi B and more.

It also featured Stormzy on the track ‘Take Me Back to London’, which reached Number One on the UK Singles Chart.

In December, Sheeran shared new song ‘Afterglow’, which he clarified at the time wasn’t a single but instead “just a song I love”.

Meanwhile, Sheeran has revealed that he was “third choice” for the role in Richard Curtis’ Yesterday – behind Harry Styles and Coldplay‘s Chris Martin.