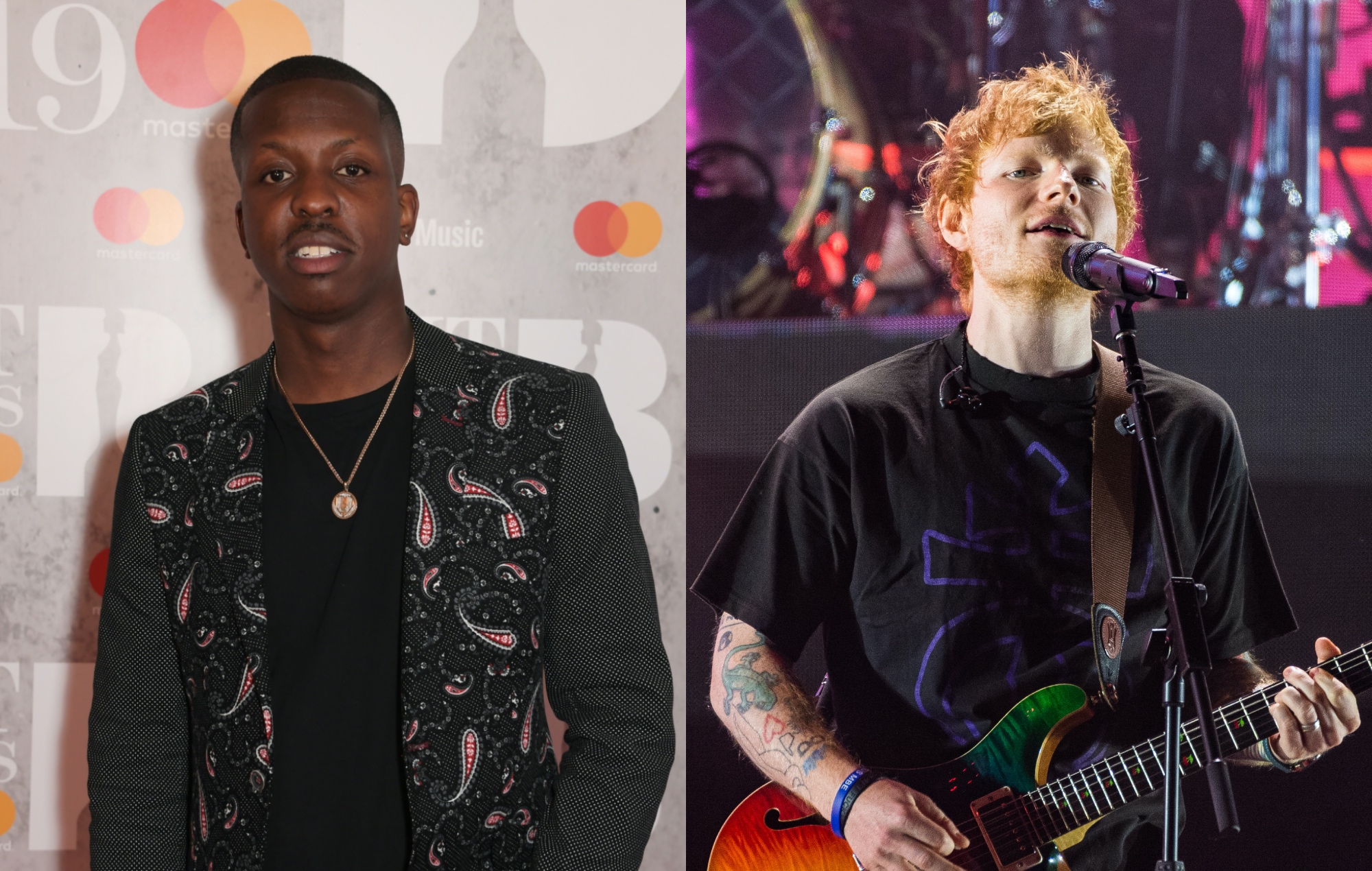 Ed Sheeran has paid fresh tribute to Jamal Edwards, saying he owes his success to his late friend and collaborator.

The SBTV founder and DJ died in Acton, west London on February 20. He was 31 years old. Last month, a coroner ruled that his death was a result of a cardiac arrest due to taking cocaine.

Edwards was an early champion of Sheeran’s music through his SBTV YouTube channel, which he launched from his bedroom in 2006. The singer-songwriter performed ‘You Need Me, I Dont Need You’ on SBTV in 2010, prior to the release of his debut album ‘+’ the following year.

That live appearance caught the attention of Sheeran’s now-manager Stuart Camp, and is how the star was discovered by his label, Atlantic.

Sheeran and Edwards remained close friends throughout the years, and had been due to collaborate on the video for the former’s 2022 track with Russ, ‘Are You Entertained’. In July, Sheeran said he felt “proud” to have brought Edwards’ “vision to life” with the finished clip.

Speaking at a memorial for Edwards yesterday (September 20), Sheeran explained: “I really don’t think I would have been given the opportunities that I was given had it not been for Jamal putting his arm around me [via the BBC].

“I was slogging on the acoustic singer-songwriter scene for a very long time, just blending in… And Jamal was this sort of tastemaker.”

Sheeran went on to say that he would not have become as big of an artist as he is today without Edwards’ help. “I really don’t think I would have been allowed through certain doors if it hadn’t been for Jamal,” he continued.

“He was just all about finding people and showing people new opportunities, at a time where the industry was mostly based in London.”

The London memorial also served as the first fundraising event for the Jamal Edwards Self-Belief Trust, which was launched this March to “honour [Edwards’] memory and continue his legacy”.

The trust was established to “support those causes that mattered most to Jamal”: combatting homelessness, supporting people with mental health issues and providing young people with essential life skills.

You can donate to The Jamal Edwards Self Belief Trust here.

Jamal Edwards also helped launch the careers of major artists such as Stormzy, Skepta, Dave and Jessie J through SBTV. He was made an MBE for his services to music back in 2014.

The post Ed Sheeran says he owes his success to the late Jamal Edwards appeared first on NME.