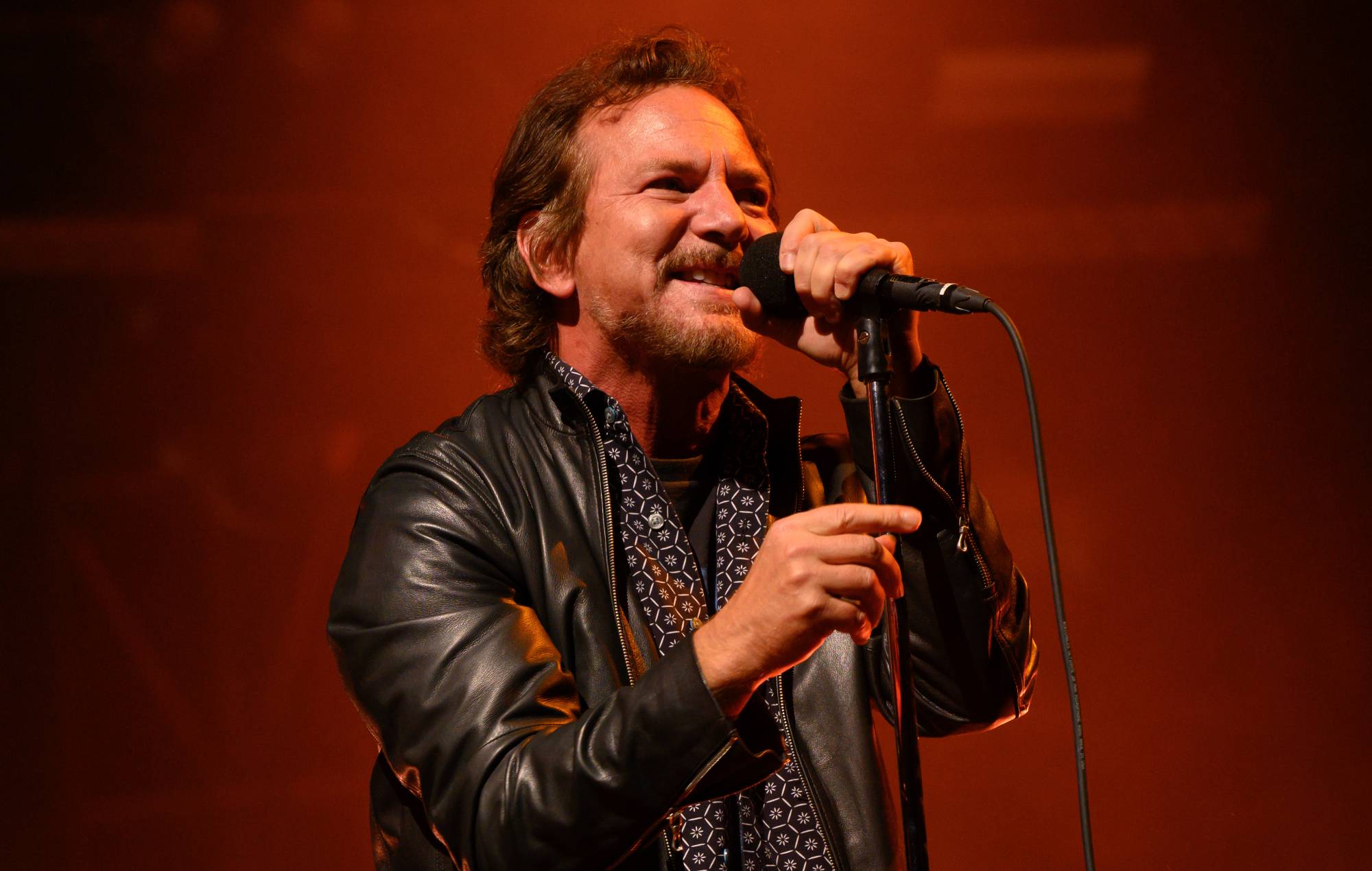 Eddie Vedder has announced further details about his upcoming new solo album, revealing that the likes of Elton John, Stevie Wonder and Ringo Starr will all feature on the record.

The Pearl Jam frontman will release ‘Earthling’, which has been produced by Andrew Wyatt, on February 11.

After revealing the tracklist of the LP earlier this week, Vedder has now confirmed a host of big-name contributors to ‘Earthling’.

As well as Wonder, John (who is credited on the song ‘Picture’) and Starr, the likes of The Frames’ Glen Hansard, Red Hot Chili Peppers drummer Chad Smith and former Chilis guitarist (and current Pearl Jam touring member) Josh Klinghoffer also feature on the record.

Vedder has today (January 14) released the track ‘Brother The Cloud’ from ‘Earthling’, which you can hear above.

Vedder will promote ‘Earthling’ later this year during a US tour, where he will be backed by a band called The Earthlings.

The group will include Hansard on guitar and backing vocals, Smith on drums and Klinghoffer on guitar, as well as Jane’s Addiction bassist Chris Chaney and producer Andrew Wyatt.

Vedder previously performed with the likes of Smith and Klinghoffer during an impromptu festival set in California back in September. The band covered songs by R.E.M. and Prince during the performance.

Last month, Vedder took part in Elton John’s star-studded Zoom call with all of the collaborators on the latter’s recent ‘The Lockdown Sessions’ album.