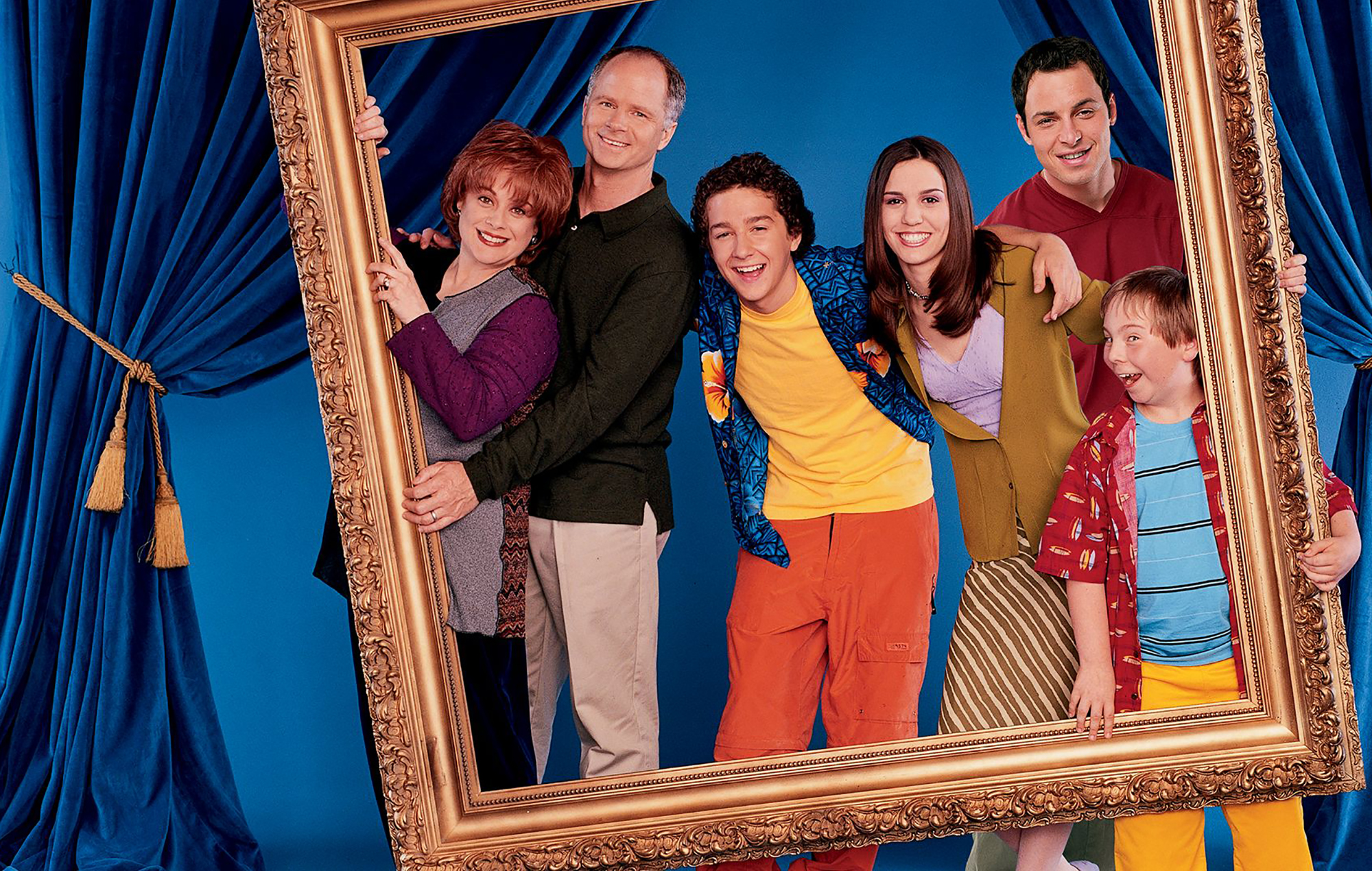 The cast and crew of Even Stevens have hosted a virtual reunion to mark the show’s 20th anniversary.

The show aired on the Disney Channel for three seasons between 2000 and 2003.

Almost all of the show’s core cast appeared on the reunion, held over Zoom, including Christy Carlson Romano, Tom Virtue and Nick Spano.

One star who was absent was Shia LaBeouf, with Spano revealing that the team had reached out to him, but he was unavailable to join. Watch the full video below.

As well as telling stories about their time on set and discussing iconic scenes from the show, the reunion also saw the cast discussing LaBeouf’s 2019 semi-autobiographical film Honey Boy.

Even Stevens producer David Grace spoke of playing a version of himself in Honey Boy, saying that although the film offers a negative depiction of kids’ TV sets, “there was nothing but a great sense of community and family on Even Stevens.”

Even Stevens is the latest show to have hosted a reunion over Zoom during the continued coronavirus lockdown.

Since then, the Community cast also hosted a virtual table read, while The West Wing looks set to host a reunion too in support of Black Lives Matter.
Elisabeth Moss has also revealed that “discussions” are happening with regards to a Mad Men reunion.