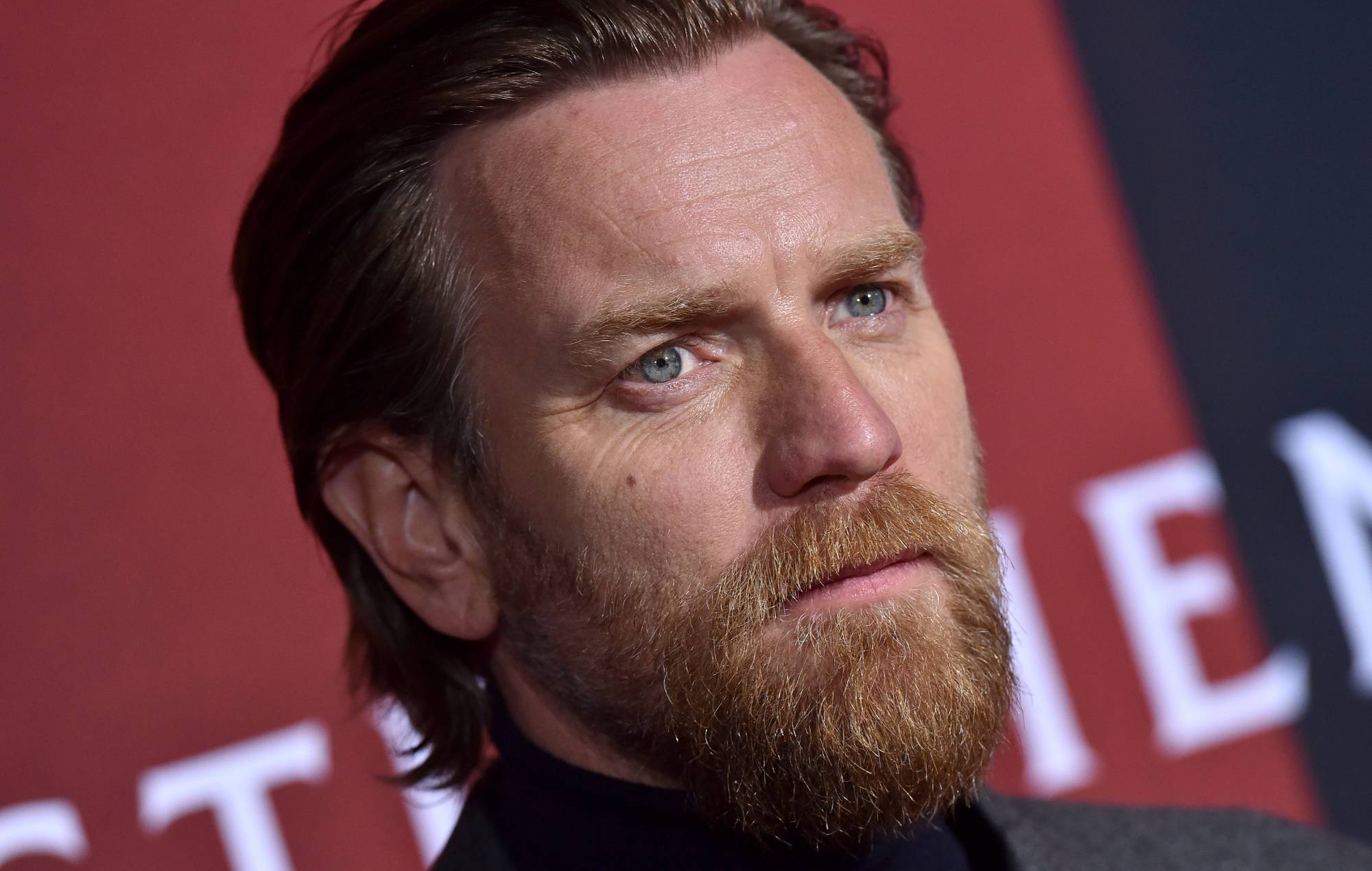 Ewan McGregor has given an update about the forthcoming Star Wars Obi-Wan Kenobi spinoff series, revealing that production begins this spring in LA.

The actor, who last portrayed the legendary jedi in Star Wars: Episode III – Revenge of the Sith (2005), will reprise his role in the Disney+ show, which currently has no release date.

However, McGregor confirmed to comedy star Eddie Izzard on Monday (February 1) that filming is slated for this spring in LA – something he said he’s finding “more exciting” than his stints in the Star Wars prequel trilogy.

“We start making it in the late spring and we’re gonna be shooting it here in LA and not – it’s so funny, every week, there’s a new report,” McGregor told Izzard over video call for the comedian’s #MakeHumanityGreatAgain marathon fundraiser.

#EwanMcGregor chatted during Eddie's final marathon about the new #ObiWanKenobi project, #TheMandalorian series and #StarWars filming. Use the force to donate and #MakeHumanityGreatAgain at https://t.co/8m60VqJ7vE – The Beekeepers pic.twitter.com/T21FGoCS2P

McGregor then spoke of his excitement returning to play Kenobi more than 15 years on.

“I’m thrilled to get the chance to play him again. I’ve always felt there was a story between my ones and Alec Guinness’ ones and that’s what we’re gonna do. It should be really interesting.”

Elsewhere in the interview the Trainspotting actor said the series is set to utilise a similar shooting style as other Star Wars live-action spinoff series, The Mandalorian.

“We’re shooting it much in the way The Mandalorian series was shot. We’re using some of that technology. I really liked it and I liked the format of it. I liked the Western nature of it, it’s an old-fashioned TV Western. It’s brilliant.”

In other news, Liam Neeson said recently that he would like Qui-Gon Jinn to feature in the new Obi-Wan Kenobi series.

The actor, who played the Jedi Master in Star Wars: The Phantom Menace (1999), revealed he was unaware that fans had been campaigning for his character to return – but was “up” for the proposal.