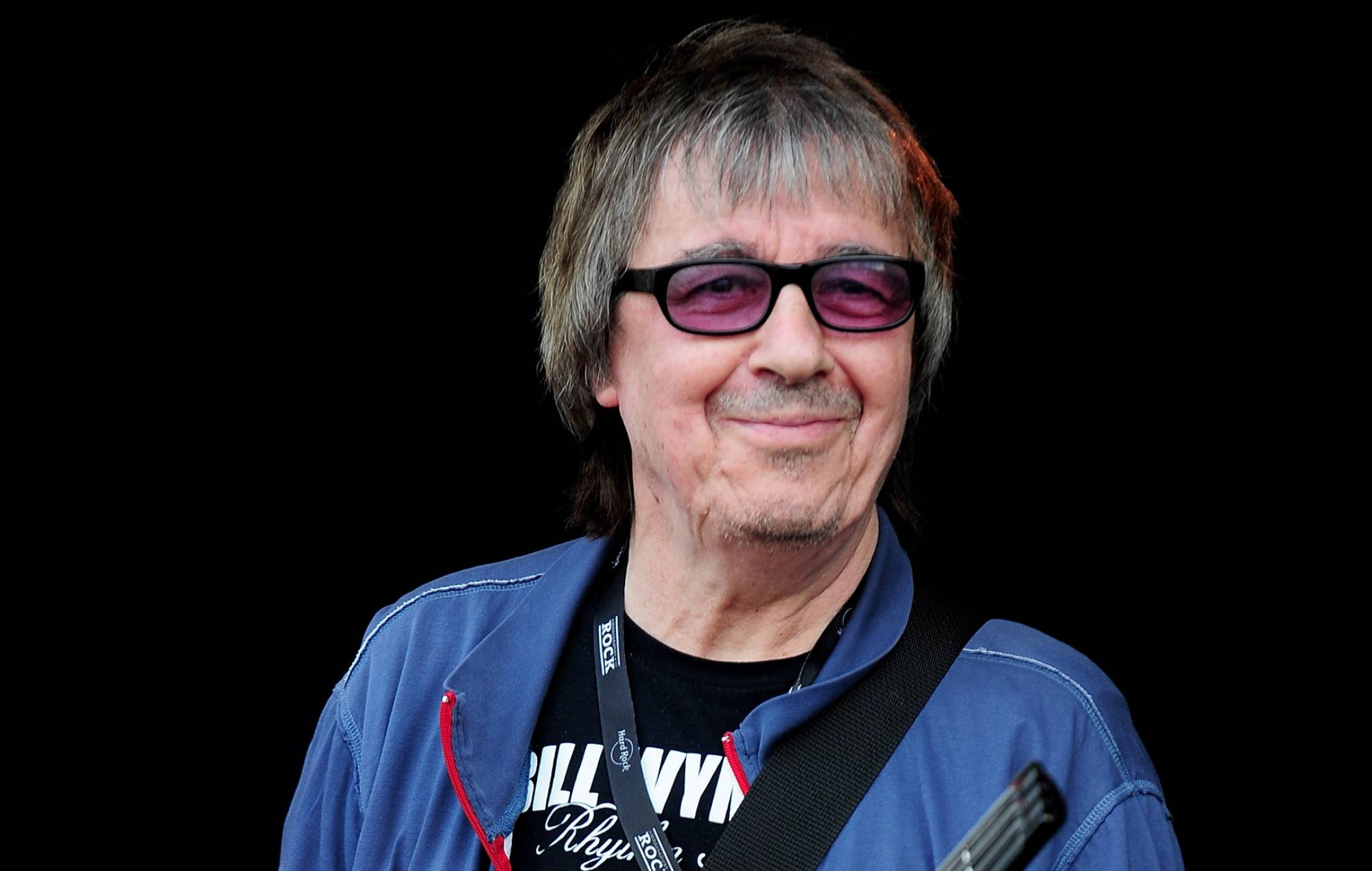 Sticky Fingers, which takes its name from the band’s 1971 album, opened its door in May 1989 and was adorned with a wide selection of Rolling Stones memorabilia.

However, the former bassist of the rock icons has now closed the restaurant for good after 32 years.

The 84-year-old said: “My heart goes out to all those affected by Covid. I also have the sad news to report that my beloved Sticky Fingers restaurant has closed for the last time because of the pandemic.

“I would like to thank everyone who has support Sticky’s, both customers and staff, over a wonderful 32 years of business.”

A friend of Wyman’s told The Daily Mail: “Bill’s devastated that it’s had to close, but the Covid-19 pandemic made it impossible to keep going. It combined his passions for comfort food and music, and it always meant a lot to him, right up until the end.”

Wyman left the Stones in 1993, and went on to form his own band – Bill Wyman’s Rhythm Kings.

Meanwhile, the Stones recently announced they are releasing their Copacabana Beach concert in full for the first time.

The band’s historic performance in Rio de Janeiro, Brazil took place in front of the Copacabana Palace Hotel on February 8, 2006. With 1.5 million people in attendance, it’s one of the biggest free concerts in music history.