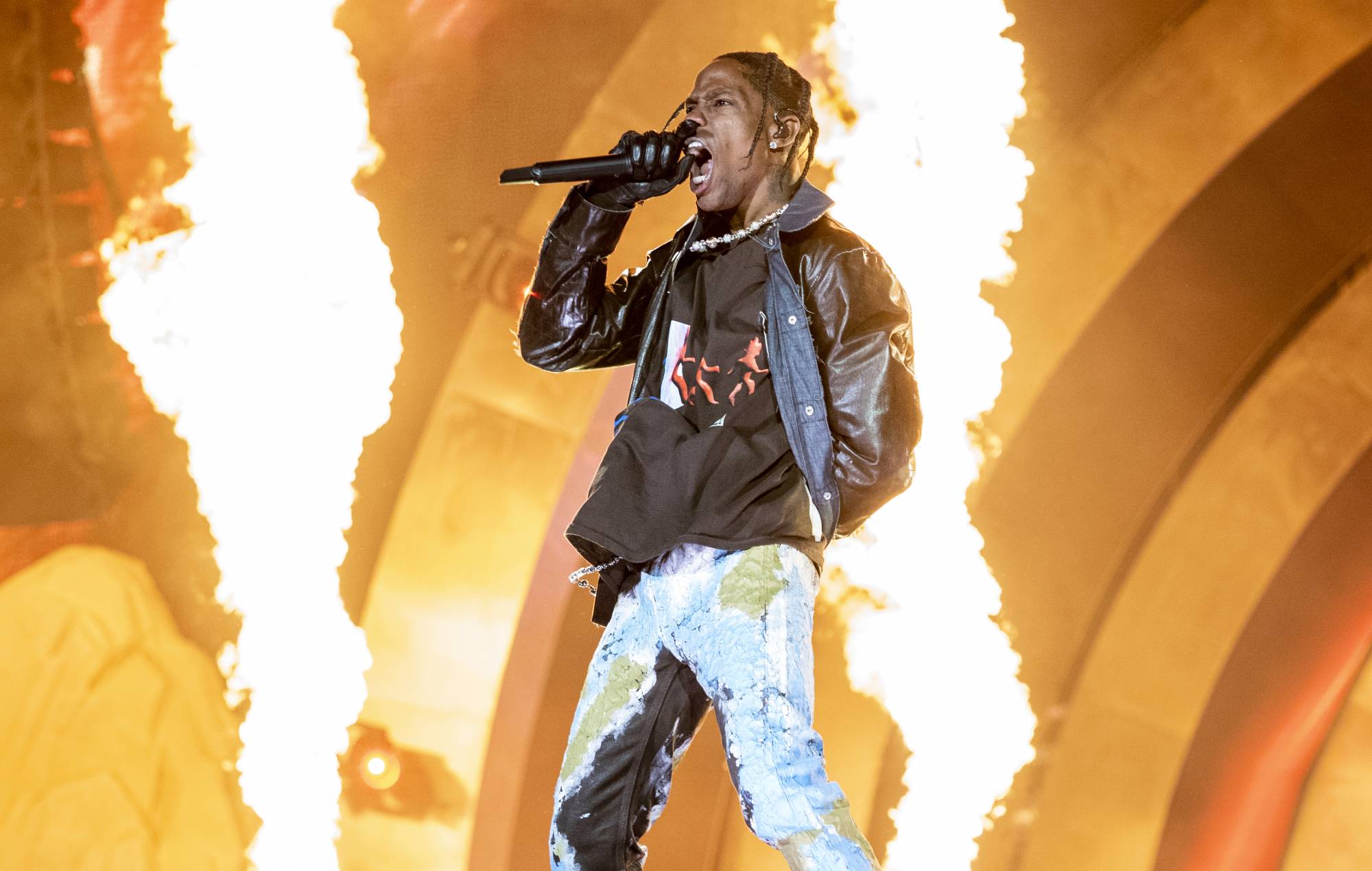 Experts have stated that numerous red flags were raised ahead of the fatal stampede that occurred at Travis Scott‘s Astroworld festival on Friday (November 5).

The “mass-casualty” incident at the Houston festival left at least eight people dead with hundreds more reportedly injured, according to Texas police.

There was a warning sign of the tragedy ahead, it appears, as fans stampeded through a security entrance and knocked over metal detectors. The incident was captured on video by local news reporter Mycah Hatfield.

As we were arriving to the Astroworld Festival at NRG Park right at 2:00, a stampede burst through the gates. Hundreds of people destroyed the VIP security entrance, bypassing the checkpoint. People were trampled. Some were detained.

(Excuse any language you may hear) pic.twitter.com/d0m2rjqAAk

According to Rolling Stone, a concert insurance expert (who asked for anonymity) stated: “It suggests they weren’t prepared for the kind of crowd they were going to get.”

This is also underlined by events at NRG Park less than two weeks before Astroworld, where fans of Playboi Carti also reportedly knocked over metal detectors and moved metal barriers outside the venue before the concert. That show was cancelled by organisers as a result of the chaos.

The same expert has referred to measures taken at other big festivals like Chicago’s Lollapalooza, where there is “what we like to call the Welcome to the Thunderdome barricade system, all around Grant Park.” Any fan that breaks through one set of barriers is only met by another.

They also questioned why social media wasn’t being monitored by the organisers for signs of potential gate-crashing. It’s likely that the reports of gate-crashing meant that numbers at the show swelled beyond the 50,000 tickets sold.

Scott’s Astroworld shows are known for being turbulent, with issues being raised as early as 2017. That year, Scott reportedly encouraged a fan to jump from a second-floor balcony; during the same performance, another fan, Kyle Green, was pushed off the third-floor balcony and ended up paralysed.

Green’s lawyer, Howard Hershenhorn, said his client was “devastated and heartbroken for the families of those who were killed and for those individuals who were severely injured. He’s even more incensed by the fact that it could have been avoided had Travis learned his lesson in the past and changed his attitude about inciting people to behave in such a reckless manner.”

In response to a lawsuit filed by Green, the rapper’s lawyers rejected claims that Scott disregards safety during shows, stating that any injuries resulted from “risks voluntarily undertaken” by concertgoers.

During 2019’s Astroworld, hundreds of fans stormed metal barricades which sent three people to the hospital. In a now-deleted tweet, Houston police reportedly wrote that the festival didn’t have enough staff, and that “promoters did not plan sufficiently for the large crowds”.

The anonymous expert predicts that the tragedy will make it much harder for rap festivals in particular to get insurance. “I don’t even want to speculate how difficult it’s going to be. Especially for a hip-hop festival. I’m not not excited about what we’re gonna have to go through to get it done. It’s gonna be tough.”

Meanwhile, Scott has given an additional statement, saying that he could “never imagine anything like this happening”. He posted a video message on his Instagram Story, saying that he “wants to send out prayers to the ones that was lost last night.”