MAN ON MAN, the project featuring FAITH NO MORE keyboardist Roddy Bottum and his boyfriend Joey Holman, has just released the official music video for its second single, "Baby, You're My Everything". MAN ON MAN stares down homophobia, ageism and xenophobia and bites back with a display of queer tenderness and triumph. The heartfelt new project was built by Bottum and Holman in quarantine as a celebration of gay love. The prolific New York City-based duo's new single is a queer hymn of devotion, underscoring the very best parts of being with a lover in quarantine. It serves a soft landing thrown from the whirring chaos of a new life sheltering in place. The accompanying video is a wander into the baptism of rainbowed fellowship. Filmed on an iPhone while sheltering in place in Oxnard, California, the spectacular video embodies a broadened identity of DIY scrappiness while continuing on their mission to break down gatekeeper walls of straight and LGBTQIA+ establishments. “There was a magnification of emotions in isolation that we focused on and the intensity of our union took on an almost spiritual nature," Roddy says. "Our musical references were gospel and choir combined with dirty, drone-y rock. It's a love song about adoration and soul and relationship in the modern age." What started as an outlet for expression at the onset of COVID-19 was met with national attention when MAN ON MAN's debut single, "Daddy", was removed from YouTube for violating the platform's "sex and nudity policy," as reported by Rolling Stone. The video contained neither and was later reinstated, with an apology for the mistake. Bottum was one of the first openly gay famous rockers, casually announcing his homosexuality in a 1993 interview for The Advocate with the iconic gay journalist Lance Loud. "It was preposterous to me that people would have issues with it, but it was a difficult time," Bottum told Tidal in a 2019 interview. "I was in a band [FAITH NO MORE] that was being embraced by bands like METALLICA and GUNS N' ROSES. Really hetero vibes and really over-the-top, sexist, clichéd camps of musical dinosaur vibes." Prior to the coronavirus outbreak, FAITH NO MORE was supposed to return to the road in the spring, five years after the release of the group's acclaimed reunion album, "Sol Invictus". 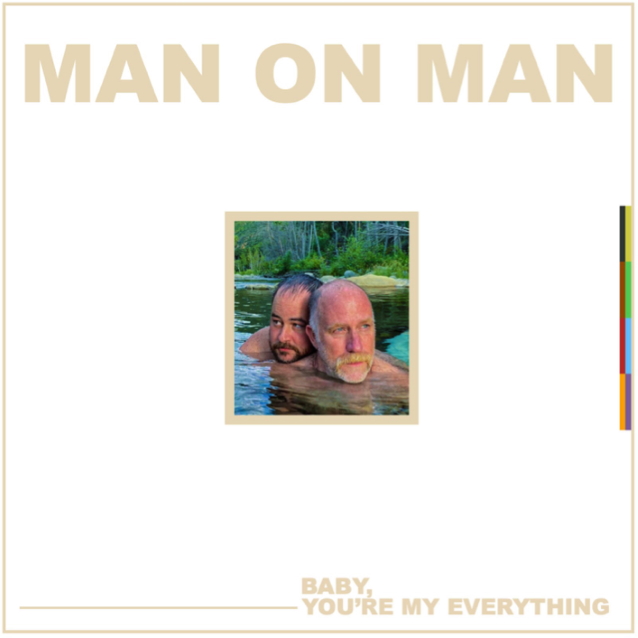