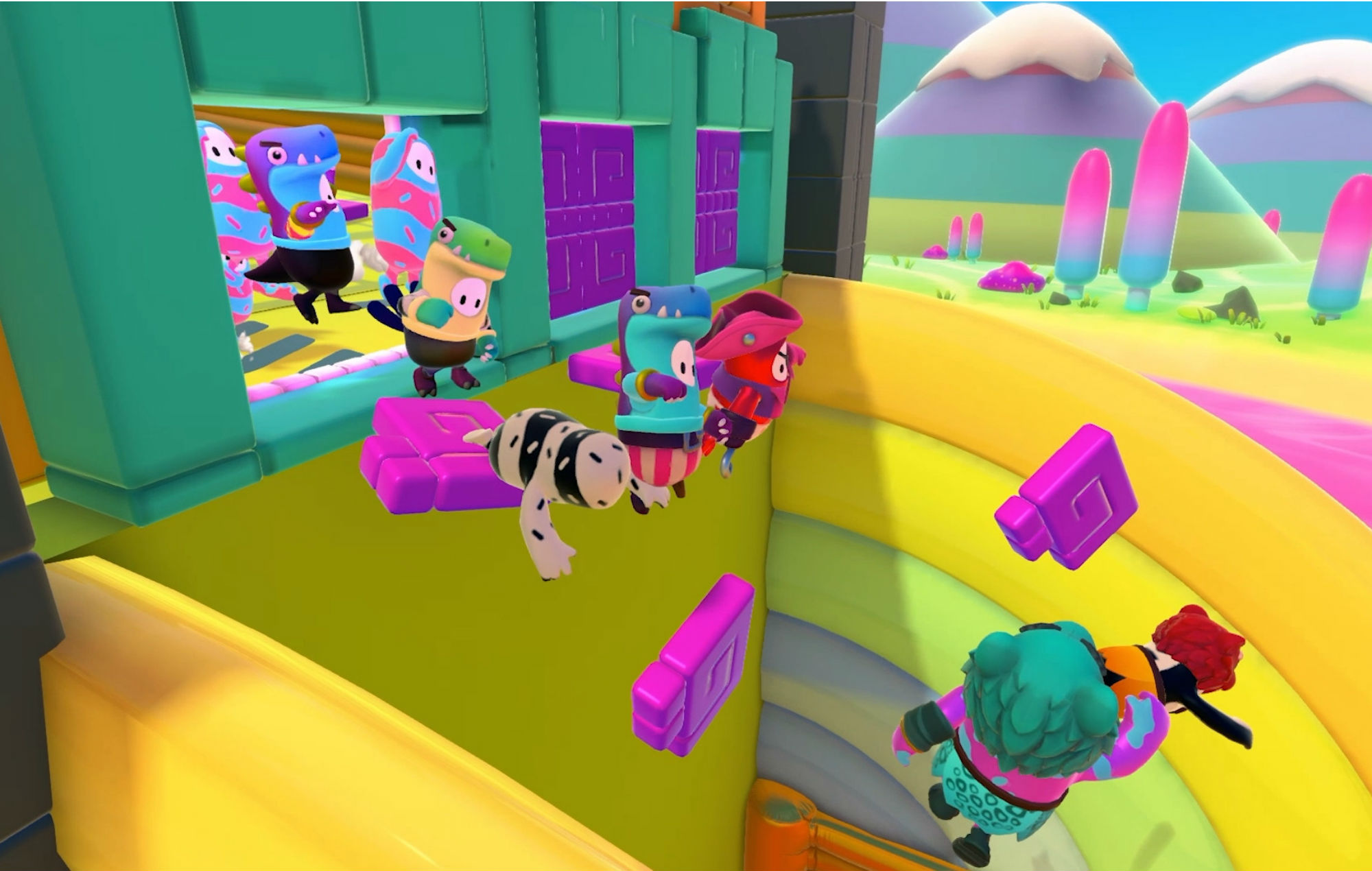 Mediatonic’s wacky battle royale Fall Guys: Ultimate Knockout continues to take the world by storm: Sony recently revealed that the game has become the most downloaded PlayStation Plus title of all time.

Sony announced Fall Guys’ record-breaking feat with a shoutout on Twitter. “As of today, Fall Guys is the most downloaded PS Plus game of all time on a global basis. Congrats to Mediatonic,” it tweeted.

The title was made available for free for subscribers of Sony’s PlayStation Plus service, which releases two games for players to download and keep each month. Other games that have been featured on the service include Shadow Of The Colossus and Uncharted 4: A Thief’s End.

As of today, Fall Guys is the most downloaded PS Plus game of all time on a global basis. Congrats to @Mediatonic! pic.twitter.com/eYwtYMr3Nw

On the same day (August 26), Fall Guys publisher Devolver Digital also congratulated Mediatonic for officially selling over 7million units on Steam. The sales figure is a 5million unit jump from just two weeks ago, when Devolver Digital announced that Fall Guys had crossed the 2million mark a week after launch.

Congrats to our friends @Mediatonic as @FallGuysGame crosses 7 million units on Steam and is the most downloaded PS Plus game of all time!

An amazing accomplishment from a wonderful group of folks. pic.twitter.com/UoWEqxiUi4

Fall Guys is also making its way onto mobile devices in China, according to a new report by Niko Partners senior analyst Daniel Ahmad. Chinese entertainment company Bilibili has reportedly “secured the rights to publish a mobile version of Fall Guys: Ultimate Knockout in China”.

Last week, Mediatonic released an update for Fall Guys that fixed some complaints from the community. It included the removal of getting two team games back-to-back, and the reduction of the run-times for Team Tail Tag and Royal Fumble.

Fall Guys was released on August 4 for PC and PS4. NME’s Alan Wen called the game “a casual and chaotically original take on battle royal [that is] as hilarious as it is maddening,” in a glowing four-star review.