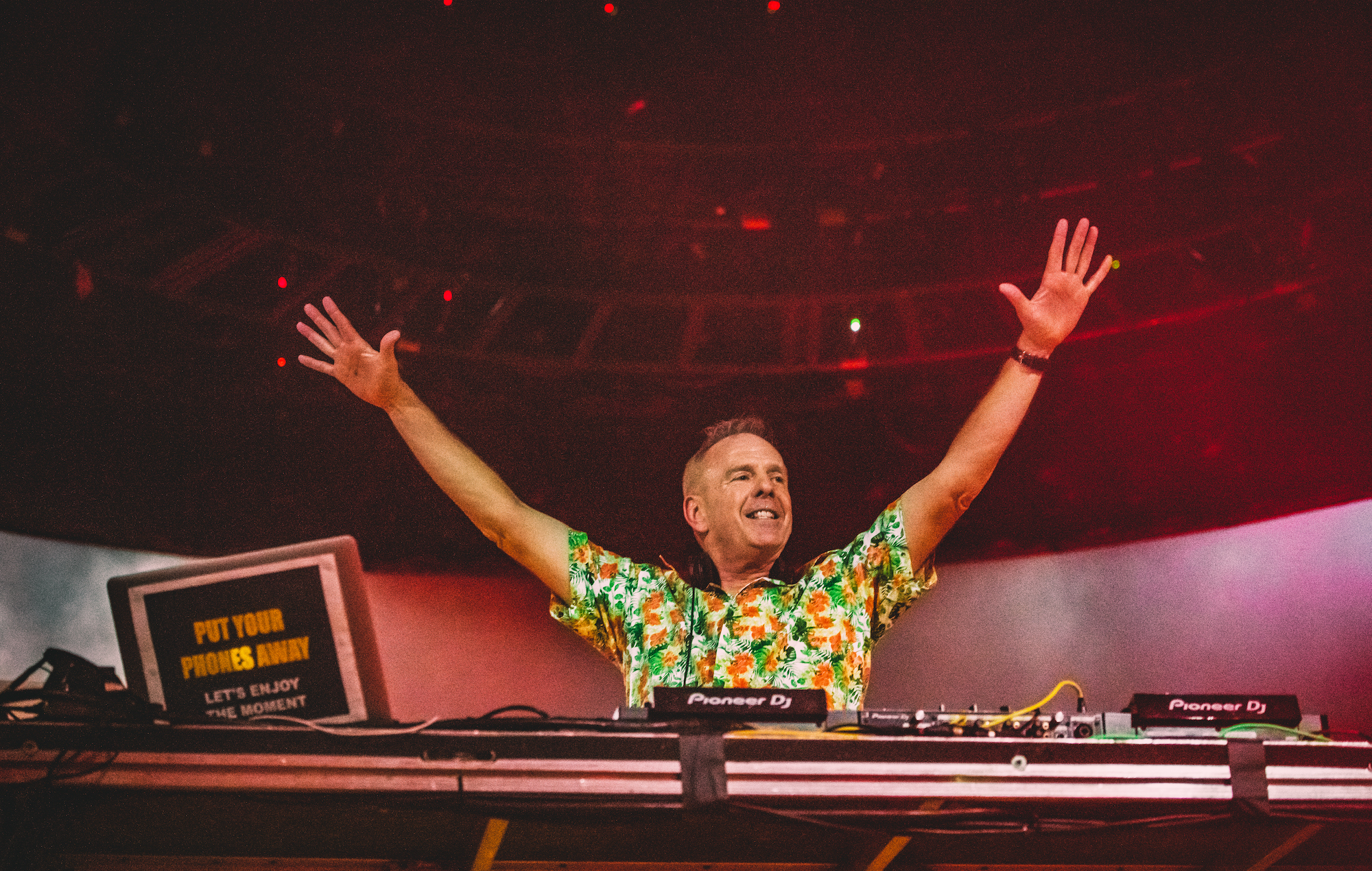 Fatboy Slim has said having a sex toy named after him is the “greatest triumph” of his career.

The DJ (real name Norman Cook) was the inspiration for the Fatboy Thin toy.

Speaking about the moments that made him realise he’d made it as a DJ and performer, Cook remembered hearing his music on Eastenders. “I think the first time I knew I had arrived was when we heard a tune of ours on the jukebox at the Queen Vic,” Cook told the Celebs & The Average Joe podcast.

“That’s always a big moment in a musician’s life – it’s like: ‘Oh we’re part of the furniture now.'”

Earlier this year, Fatboy Slim joined the #LetUsDance campaign, urging the government to support the industry through the coronavirus pandemic.

The #LetUsDance campaign has been signed by Thom Yorke, Caribou, Massive Attack, Four Tet, Daniel Avery and many more, who are urging the government to recognise the UK’s dance music industry in the same way as the live music and performing arts sectors, and give the industry the funding to keep going through the coronavirus pandemic.

The DJ also announced a huge free party for NHS workers in his hometown of Brighton. Originally set for October, the gig has now been pushed back to April 2021.