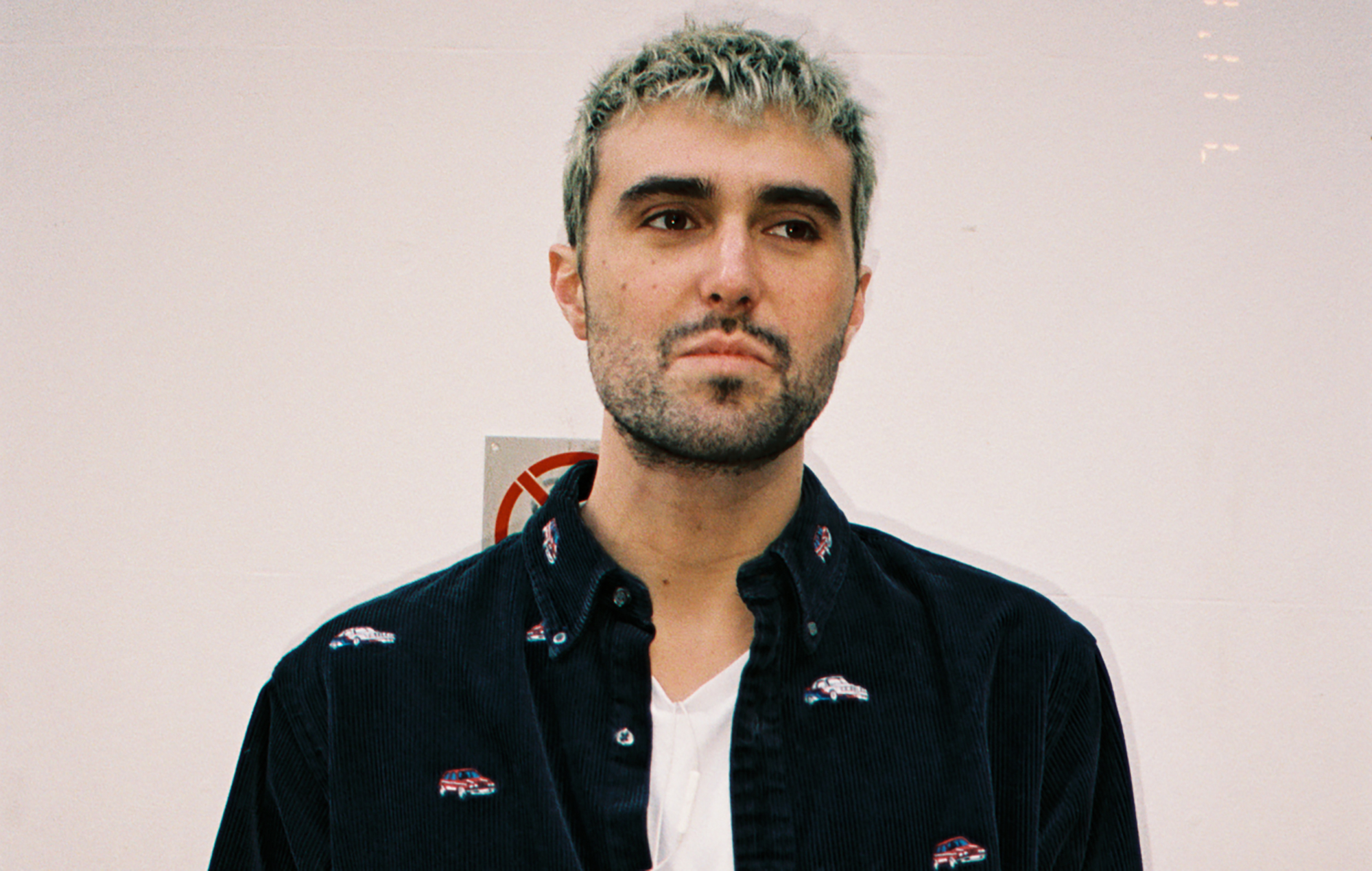 Two voice notes bookend the debut album by super-producer Fred Gibson, AKA Fred again... On ‘April 14 2020’, Fred says that “it’s Tuesday at 10pm and this is one of the best days of my life” across garbled pianos. On that day, 744 people were reported to have died in hospitals, attributed to complications from COVID-19, in the UK. By ‘December 17, 2020’, surrounded by whoops of joy, he’s still optimistic, quoting Bon Iver‘s 2016 song ‘22 (OVER S∞∞N)’ while singing that “it feels like it might be over soon”.

The juxtaposition of Fred’s chipperness may be galling for some, but therein lies the weirdness of the past year: can one experience joy and elation in the face of wider suffering? While Fred provides little in the way of a definitive answer to that on the record, he does frankly chronicle his last year in a process which is characterised by mixed emotions of guilt, solitude and a dash of hope. By December his optimism is somewhat tempered, but still shines.

Fred’s solo debut – which he was encouraged to work on by his mentor and collaborator, Brian Eno – showcases his skills as an editor and a producer. Twinkling pianos and snatches of dialogue seep into several songs on the album, guided by Fred’s deft touch. It’s little surprise he’s found such success working alongside Headie One, FKA Twigs, Stormzy and more in his role as a co-writer and producer. He’s a sensitive producer who favours raw emotion instead of hiding beneath bigger beats, unafraid to lay it on the line should the song warrant it.

‘Actual Life’ also provides more club music that must instead settle for soundtracking lunchtime walks and Friday night mini-raves with flatmates for now – the whopping bassline in ‘Kyle (I Found You)’ and its Caribou-aping cousin ‘Yasminah (See Your Face Again)’ are two of the more electrifying moments. The song most likely to soundtrack a decent night out, roadmap-permitting, is the pumping Blessed Madonna-starring ‘Marea (We’ve Lost Dancing)’, which is curiously tacked on here as a bonus track.

The downtempo moments flounder somewhat despite their earnest intentions – the pairing of ‘Big Hen (Steal My Joy)’ and ‘Marnie (I Wish I Had You)’ stick out as loose mood sketches in an otherwise sharp debut. But the depths plunged on ‘Actual Life’ mirror the complexity of the last year and Gibson has done well to represent those moments with honesty and candour. 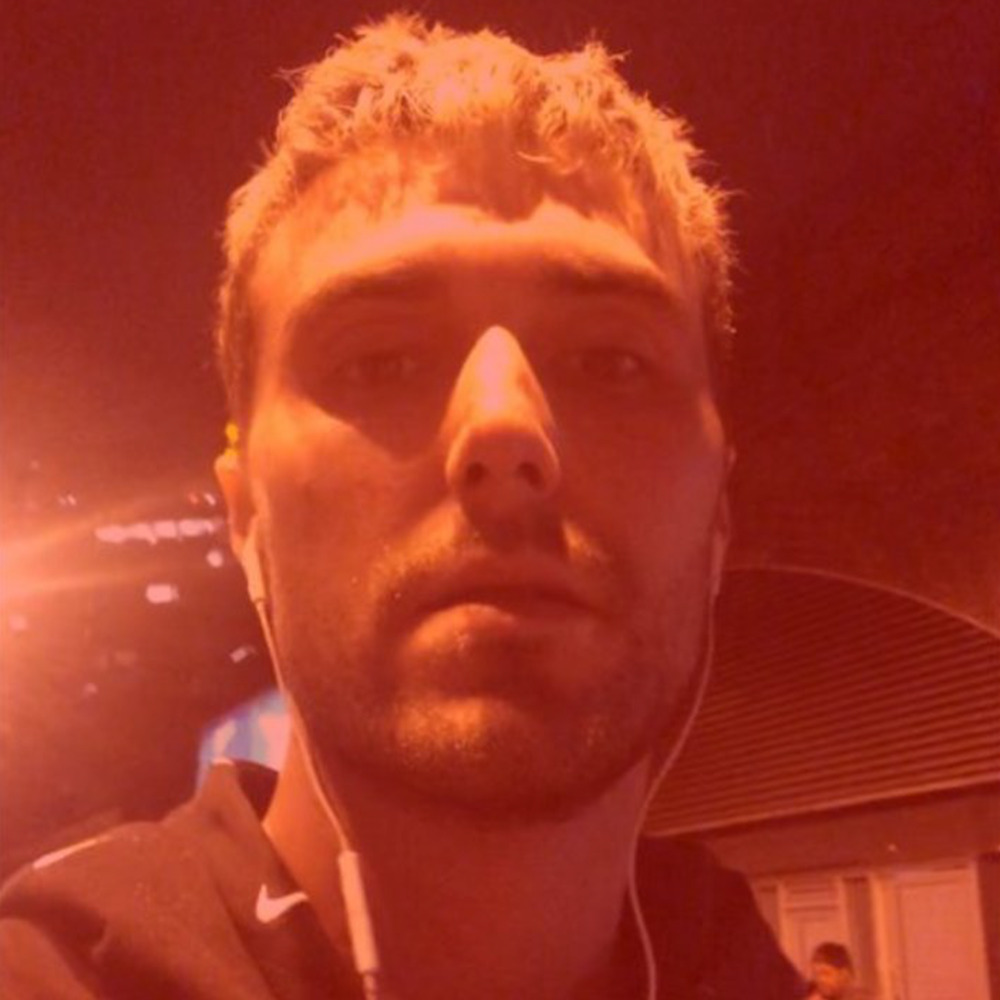