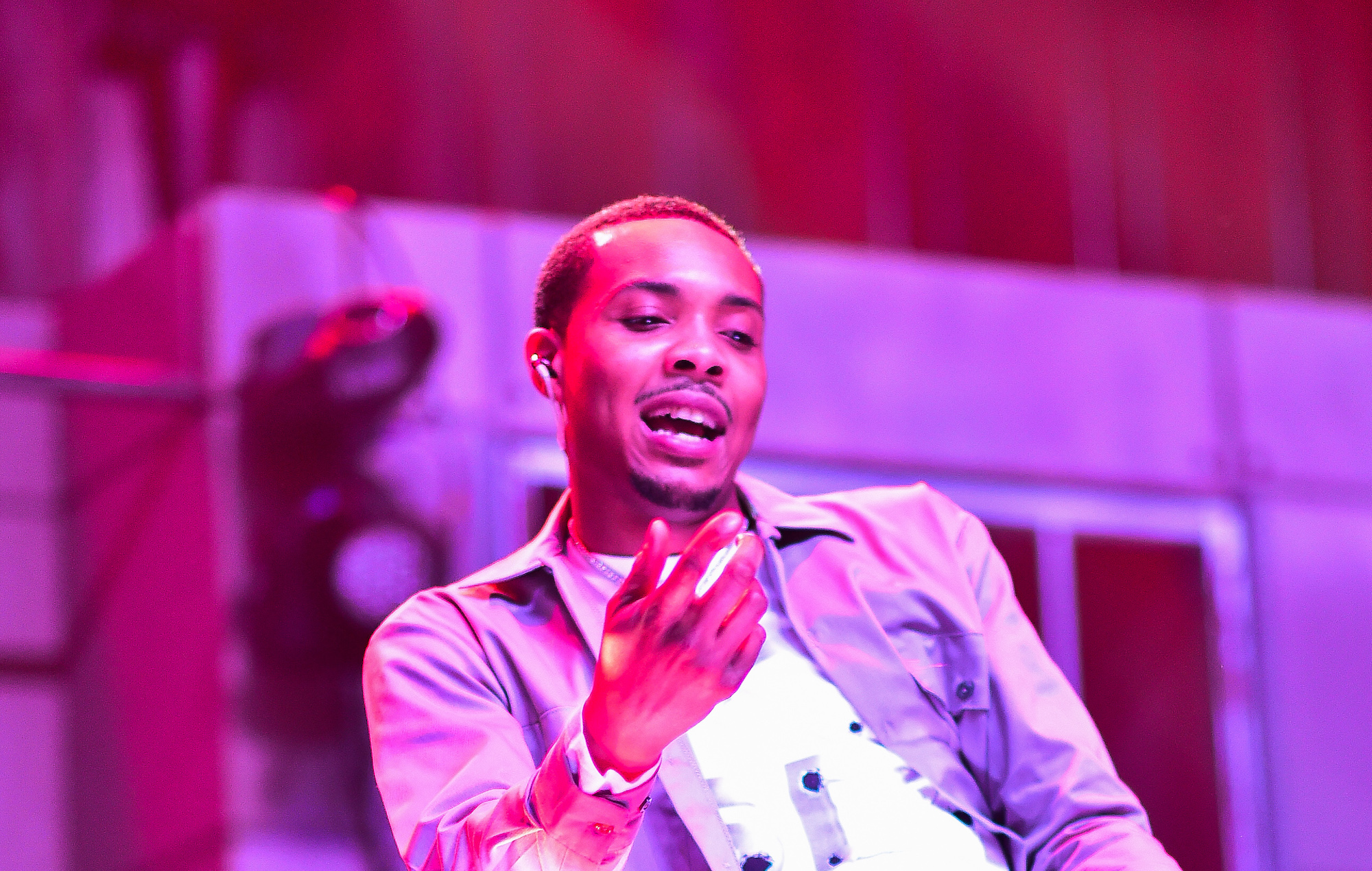 Rapper G Herbo has addressed the recent federal fraud charges that have been brought against him on a new song – watch the video for ‘Statement’ below.

Last week, Herbo pleaded not guilty to using stolen credit cards to fund millions of dollars worth of luxury services, including designer puppies and vacation rentals.

The Chicago rapper, real name Herbert Wright III, appeared before a Massachusetts federal judge via video link, where he pleaded not guilty to charges of identity theft and conspiracy to commit wire fraud.

Others charged in the fraud case include Herbo’s manager and promoter Antonio “T-Glo” Strong, who is “alleged to be the ringleader of a $1.5 million fraud”, according to court records. The other men charged are rapper Joseph “Joe Rodeo” Williams, and alleged co-conspirators Terrence Bender, Steven Hayes Jr. and Demario Sorrells.

According to TMZ, a rep for G Herbo has said the rapper “maintains his innocence and looks forward to establishing his innocence in court”.

“Herbo has legal representation in Massachusetts via Prince Lobel, whose team has reached out to the US Attorney’s office in Massachusetts to make arrangements for Herbo’s appearance,” they added. “G Herbo will appear in Massachusetts whenever he is required either in person or via Zoom.”

This is G Herbo’s third arrest in the last three years. In 2019, he was charged with battery in Atlanta, and in 2018 he was arrested after a limousine driver alerted police that the rapper had weapons on his possession.