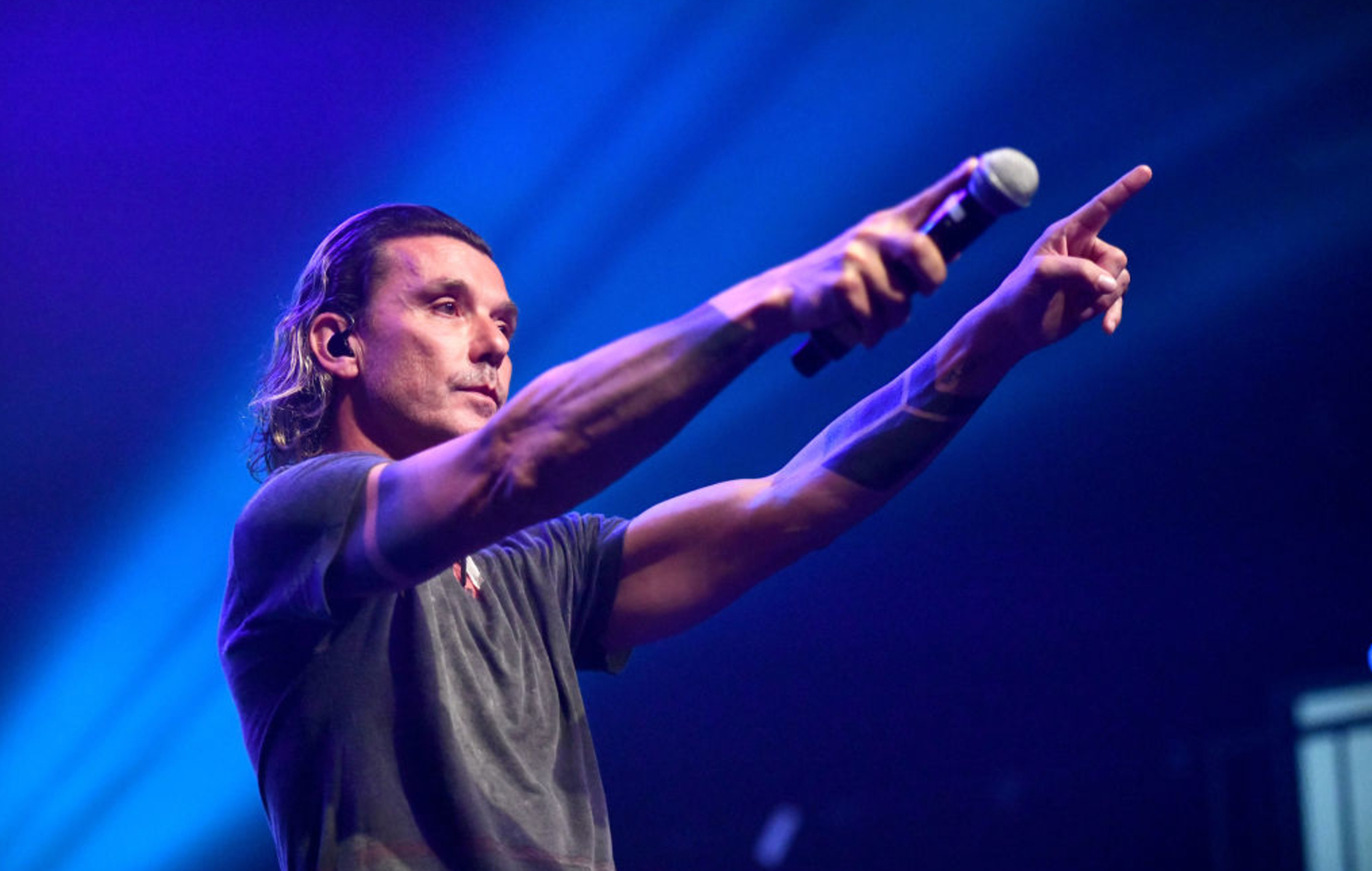 Gavin Rossdale has said he used to be disappointed that Bush didn’t have as big a UK fanbase as their international one.

In a new interview with The Guardian, Rossdale, who was born in London, answered a string of quick-fire questions ahead of the release of Bush’s eighth studio album, ‘The Kingdom’.

Asked what his life’s biggest disappointment has been, the frontman replied: “Sometimes it was disappointing not to have the fan base at home in the UK that we had elsewhere.”

Despite originating from the UK, Bush were considerably less popular in their home country, especially in the mid-1990s. In the US, they sold over 10 million records, and their debut album, ‘Sixteen Stone’, was certified 6x platinum by the RIAA.

Rossdale was also asked about his most embarrassing moment. “The gross and lopsided spectre of the crumbling of my marriage,” he said, referring to his divorce from No Doubt frontwoman Gwen Stefani.

Elsewhere in the interview, the singer talked about the worst job he’s ever had, his most treasured possession, and the trait he most deplores in himself: “My ability to switch off and tune someone out without realising it, almost as a defence mechanism.”

Meanwhile, Gavin Rossdale has signed on to star in upcoming independent drama Habit.

The film follows “a street-smart party girl with a Jesus fetish who gets mixed up in a violent drug deal and finds a possible way out by masquerading as a nun,” according to Screen Daily.

Rossdale joins Paris Jackson, who will play the role of Jesus, Bella Thorne, and Josie Ho on the project. The film will be produced by Elevatad Films and Voltage Pictures.