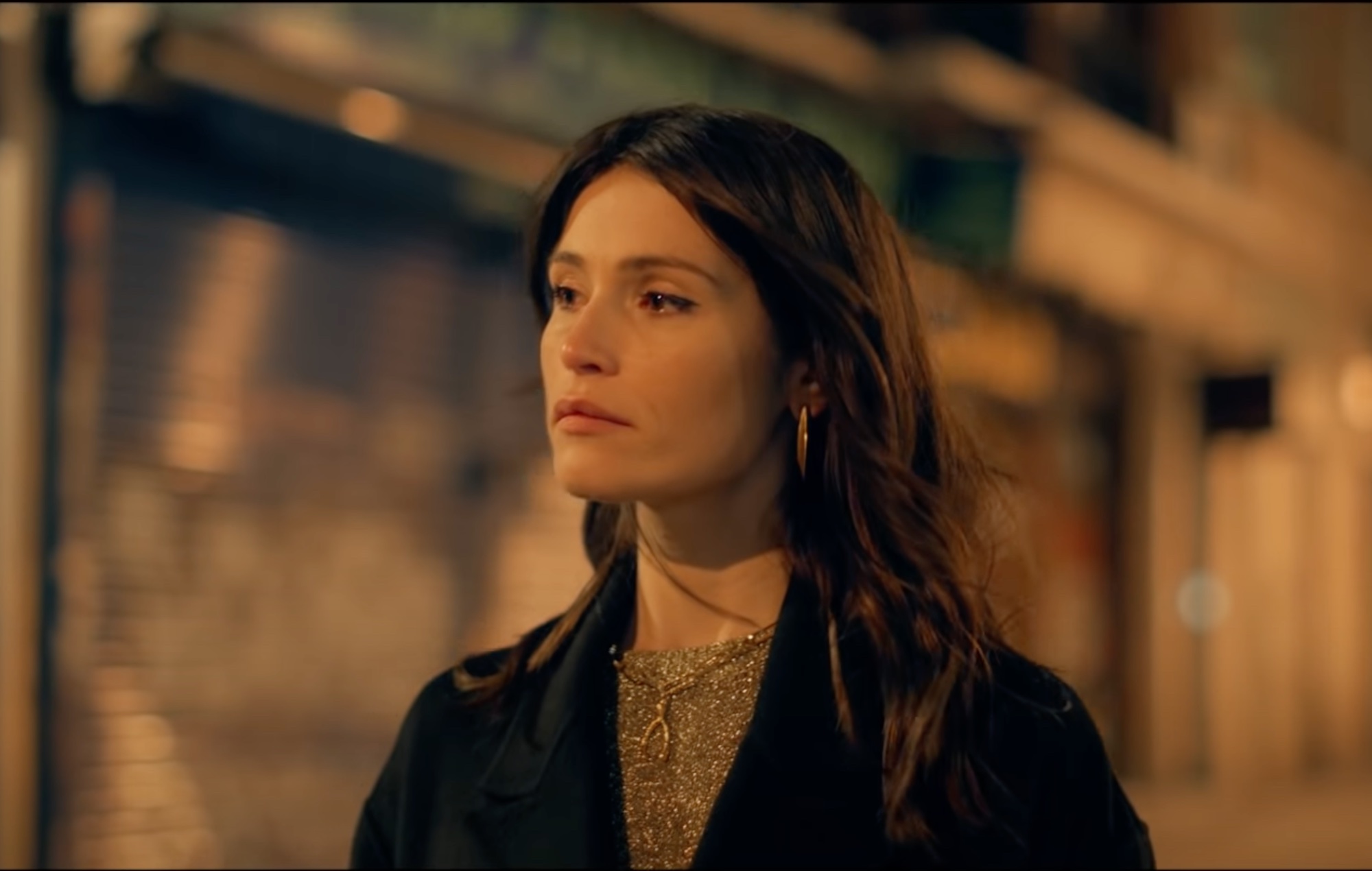 Jessie Ware has shared a new video starring Gemma Arterton – watch the short film for ‘Remember Where You Are’ below.

The clip, described as a love letter to lockdown London and directed by the BAFTA-winning Dominic Savage, sees Arterton roaming the largely deserted capital at night.

“This song has always meant a lot to me and I was determined for other people to hear it and for it to be single,” Ware said of the track in a statement. “I am so touched by how many people have embraced this song, particularly when it’s one of your favourite actresses and an acclaimed film director.

“Working with Gemma, Dominic and their team has been an absolute joy. To have them realise my song with a beautiful ode to London and the longing for human touch and interaction couldn’t be more of a compliment. It’s a truly cherished piece of work.”

Watch the video below.

Arterton added: “Jessie’s track feels like an anthem for the extraordinary times we have been living through. We wanted the video to be at once a love letter to locked down London; a remembrance of what our wonderful city was and will be again, and a snapshot of this present moment: coming out of loneliness and darkness and stepping into light and a more hopeful future.

“It has been an absolute joy working on this film. Shooting in a totally deserted central London is something I’ll never forget.”

‘Remember Where You Are’ appears on Ware’s fourth album ‘What’s Your Pleasure?’, which came out last June.

In a four-star review of the record, NME wrote: “An intoxicating cocktail of seductive beats, exhilarating choruses and sleek production, ‘What’s Your Pleasure?’ is pure escapism. Moving away from the wistful melancholy that permeated her last record, here Jessie Ware takes to the dancefloor – and you’ll want to join her.”

Ware is set to tour the album in the UK this December, after her original tour dates were postponed due to coronavirus restrictions. The singer also confirmed that she’s working with Kylie Minogue on new music.