Brooklyn-based folk band Girl Skin are set to release their debut album, Shade is on the other side, on April 17th through Jullian Records.

Shade is on the other side was inspired by frontman Sid Simons’ “unorthodox life journey which has taken him from Portland, Australia, New York and to Shanghai, as well as through a rambling, two-month road trip he took around North America instead of finishing high school,” a press release notes.

Below, check out the album’s first two tracks, “Forever & Always” and “Soft Gun”.

Shade is on the other side Artwork: 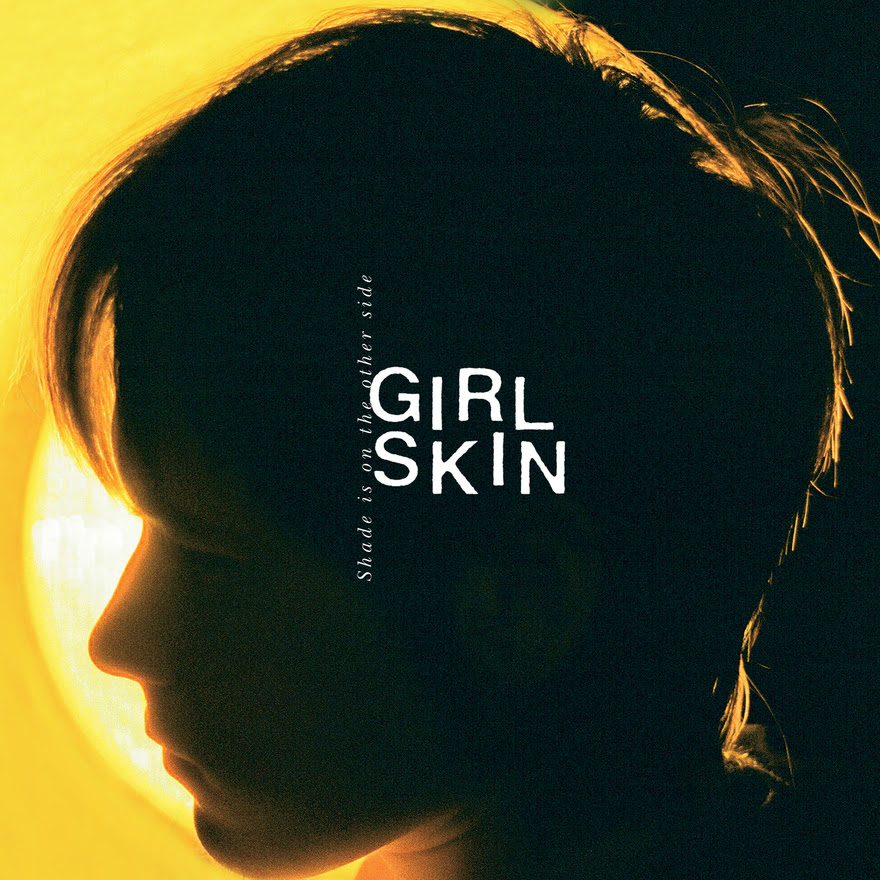