Glastonbury 2022: fans react as resale tickets sell out in 20 minutes 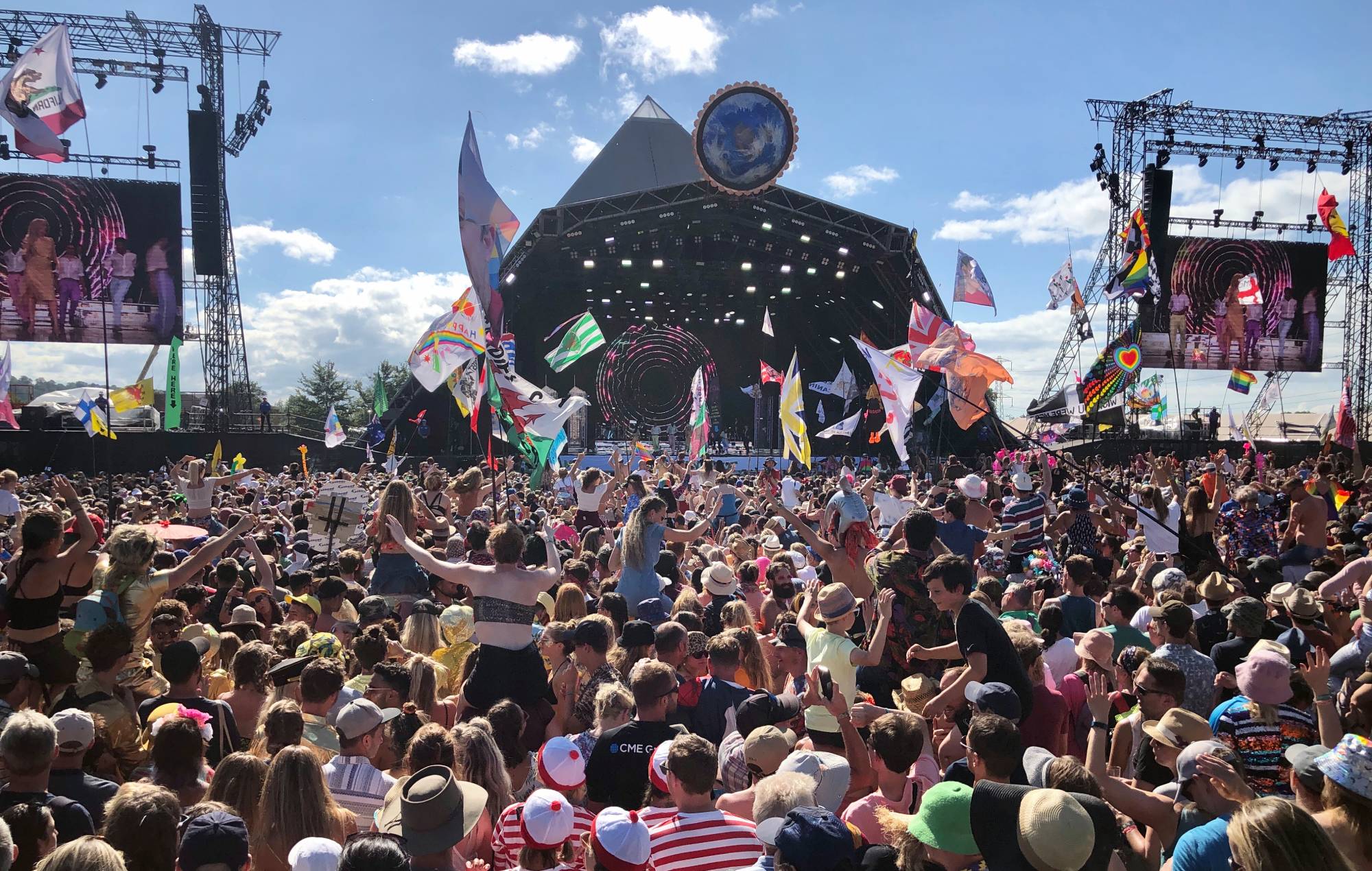 Glastonbury fans have been reacting on social media this morning as tickets for the 2022 edition of the festival sold out in just over 20 minutes.

The first batch of resale tickets for Glastonbury 2022 went on on sale on March 24, with ticket and coach packages available to registered fans.

The second batch went on sale this morning at 9am BST and sold out within 23 minutes, according to reports from official provider See Tickets.

“The tickets in this morning’s resale have now all been sold. Our thanks to everyone  who bought one, and sorry to those who missed out”, Glastonbury tweeted.

The tickets in this morning’s resale have now all been sold. Our thanks to everyone who bought one, and sorry to those who missed out.

Tickets for @Glastonbury 2022 are now SOLD OUT. Congratulations to everyone who got tickets for this morning. Confirmation emails are going out now. Sorry to those who missed out.

Fans have been reacting to the sale on social media this morning – you can see some of the reactions here:

just got Glastonbury tickets in the resale for the first time in my life I have never felt a high like it!!!!!!!!

I understand there are far fewer tickets than demand, but when your systems can’t handle payments properly and fail authorised payments, it does really piss people off!

JUST GOT 5 TICKETS FOR GLASTONBURY 2022 SO FUCKING EXCITED

Managed to finally get @glastonbury tickets

Sixth year running I haven't been able to secure tickets at either the general sale or resale. It's beyond a joke now. I'm heartbroken. What am I doing wrong @glastonbury @emilyeavis?

Some fans reported issues, saying that when they thought they’d been successful for tickets, they received an email from See Tickets informing them they’d purchased a water bottle and not a ticket.

@seetickets I bought a ticket for Glastonbury but it seems to have just been a water bottle?! What the hell lads?? pic.twitter.com/1N819NeEiH

@seetickets I purchased my tickets and I have just been sent a link saying I have bought a water bottle!

Please can you sort me out? pic.twitter.com/Gb6rIJHG9v

@glastonbury @seetickets thought we'd secured tickets this morning. Seems all we got were water bottles and event insurance. How do we get refunds please?

Just water bottles and refund protection but no tickets?? pic.twitter.com/TLYbkA912q

This year’s festival, which will be held from June 22-26, has already sold out after deposits that were initially paid for Glastonbury 2020 were rolled over for a second year following the cancellation of the 2021 festival.

Anyone who had paid a deposit had until March 7 to pay off the remaining balance (£230 + £5 booking fee).

However, any returned tickets became available over the two re-sale events.

Earlier this month, it was confirmed that Paul McCartney and Kendrick Lamar will headline Glastonbury 2022, alongside the previously announced Billie Eilish.

Earlier this year, Glastonbury organiser Michael Eavis said: “We’re going to run a really brilliant show this year, and it’s going to be the best show ever I’m quite sure.”

“People are so excited to come back… they’re really looking forward to coming back… it’s going to be quite the exceptional event,” he said before revealing that the headliners for the festival were in place for the next two years.

The post Glastonbury 2022: fans react as resale tickets sell out in 20 minutes appeared first on NME.