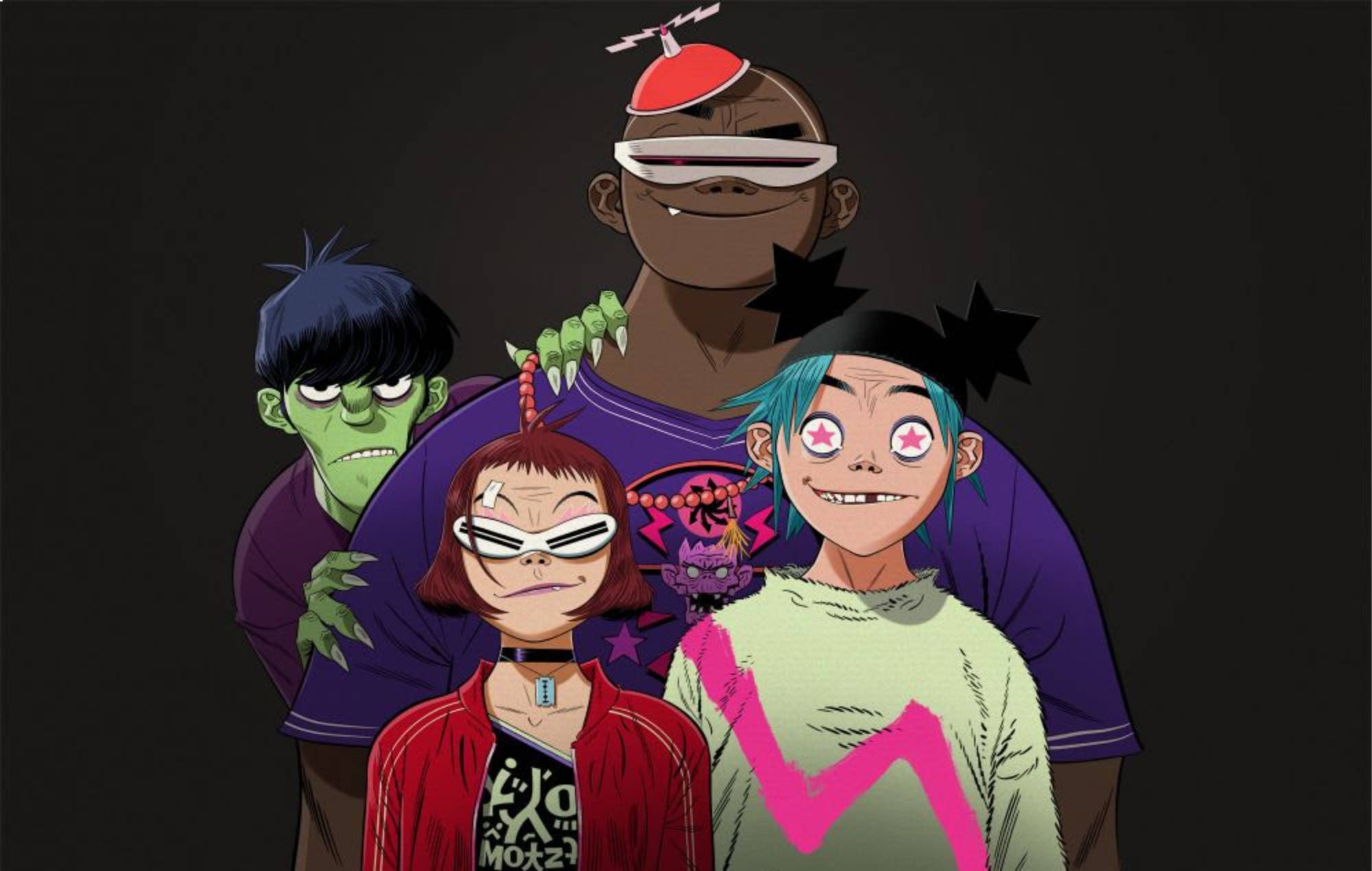 Gorillaz have shared another preview of their new album – listen to the woozy ‘Baby Queen’ below.

‘Baby Queen’, the latest preview of the record, was inspired by a Blur gig from 1997 which was attended by a stagediving Thai princess.

Damon Albarn explained the origins of the song in a recent interview with the Los Angeles Times: “‘Song 2’ started and she stood on her throne and stage-dived into the crowd.

“The reason I’ve written a song about it is because I had a dream about this princess very recently; she’d grown up and we spent time in my dream together, her as a woman.”

Listen to ‘Baby Queen’ below.

The virtual band has a host of collaborators on ‘Cracker Island’, their eighth studio album including Stevie Nicks, Bad Bunny, Adeleye Omotayond and more, as well as the aforementioned Tame Impala and Bootie Brown.

Back in September, Gorillaz and Beck debuted a new collaboration from the album, titled ‘Possession Island’, while the band also performed the title track from ‘Cracker Island’ with Thundercat.

Guitarist Noodle said of the their new record: “’Cracker Island’ is the sound of change and the chorus of the collective.” Drummer Russel added: “When the reckoning comes, gotta be ready to step through the gateway. Cracker Island’s got the entry codes…”.

See the ‘Cracker Island’ tracklist below.